Streamed Online from  Bantry House and other West Cork venues, in Ireland, the Best in Irish Traditional Music is available through to 17 November 2021– Bookings and Programme Here

Masters of Tradition takes place online this year but its mission remains the same – to journey to the heart of Irish music and provide a platform where subtle elements of the music can be heard.

This unique festival presents Irish traditional music in its purest form and also features collaborations that stretch in many directions.

Having just commenced and through to  17 November, concerts will be streamed each Wednesday evening by the US platform OurConcerts.live . These concerts will have been pre-recorded in Bantry House, Future Forests in Kealkil and Abbestrewry Church in Skibbereen. These concerts can also be viewed on-demand after the initial streaming.

As ever, the Festival is headlined by its Artistic Director Martin Hayes, the fiddler from East Clare, whose distinctive touch and extravagant virtuosity has brought the tradition to new levels.

Eight Days of Festival Performances not to be missed 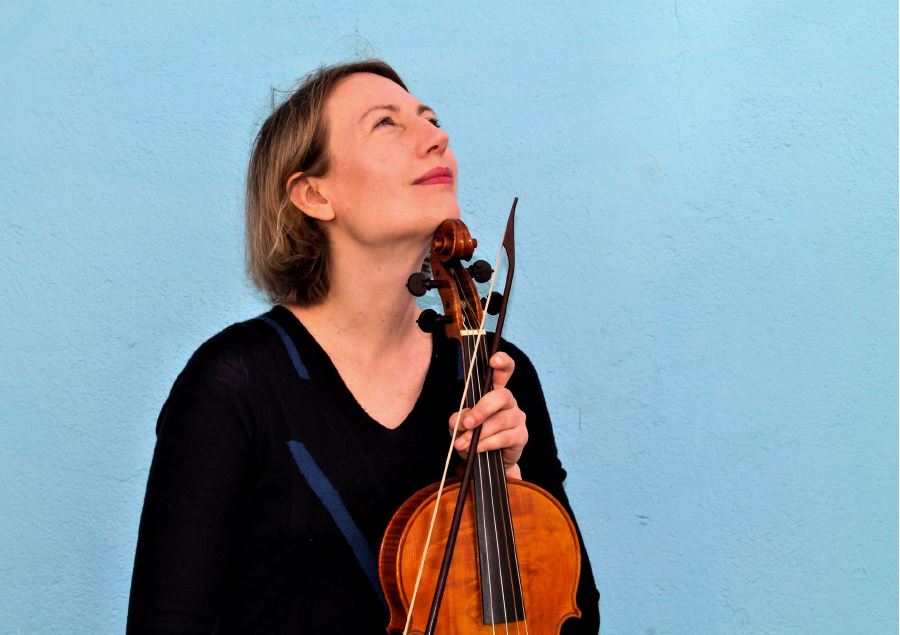 Check out the full Programme here

“It’s a very good programme,” says Artistic Director Martin Hayes. “We have old traditional music from the Goodman Collection, part of the South Kerry, West Cork music tradition pre-Famine. We have the poetry of Yeats, the poetry of Nuala Ní Dhomhnaill, ancient harp music played by Steve Cooney and uilleann piping with David Power. We have been filming in Bantry House and all around West Cork, doing our best to bring you the feeling and experience of what you might have had when visiting here. We want to keep that alive and reach you with it as best we can, hoping we can all be in person together next year.” 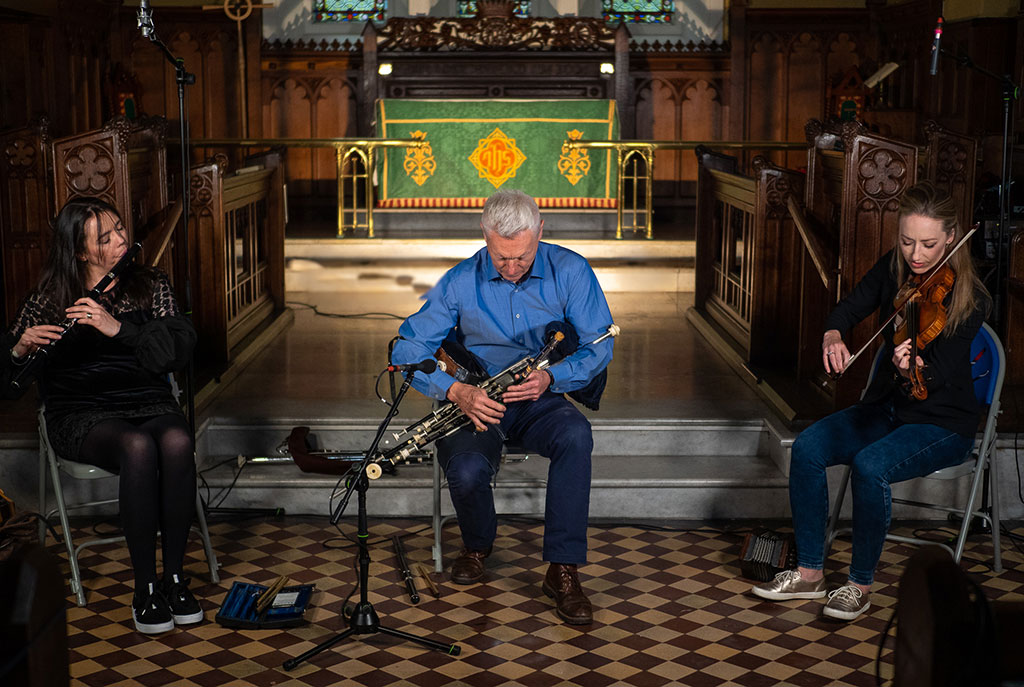 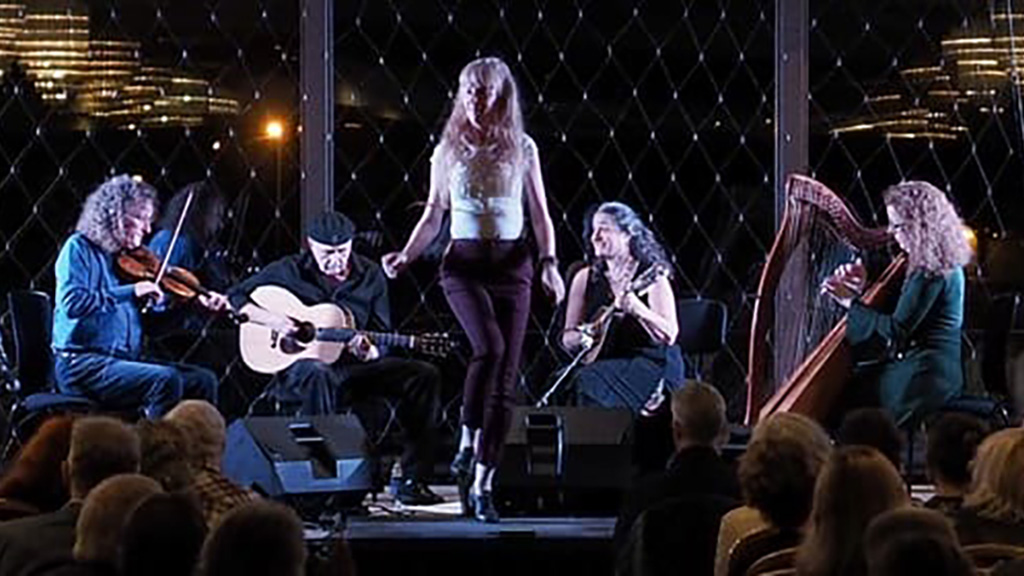 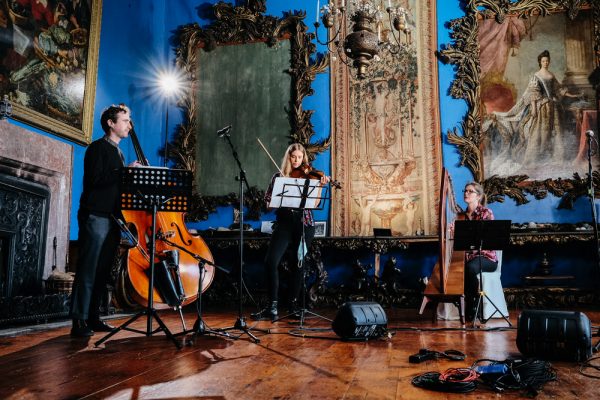 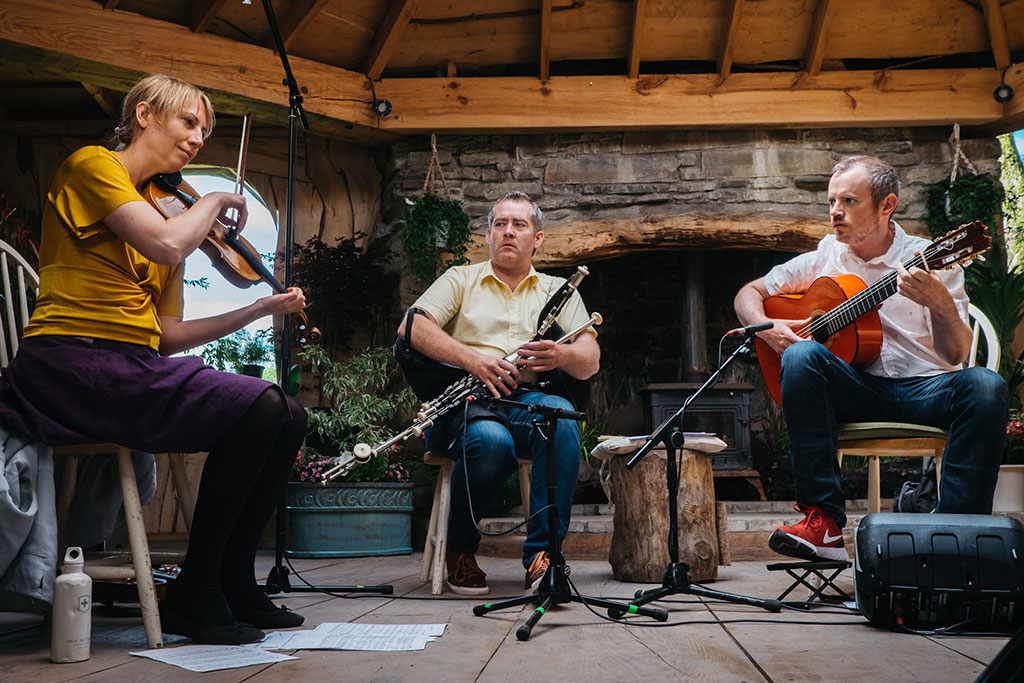