MARTIN SCORSESE'S The Irishman received perhaps the most surprising snub of the 92nd Academy Awards.

The blockbuster, which was expected by many to have a rather successful night, ended up coming up short and failing to win a single award, despite being nominated in 10 different categories.

The modern-epic received nominations for Best Picture, Best Director, Best Cinematography and even received two nods for Best Supporting Actor, among others, but failed to make the grade. 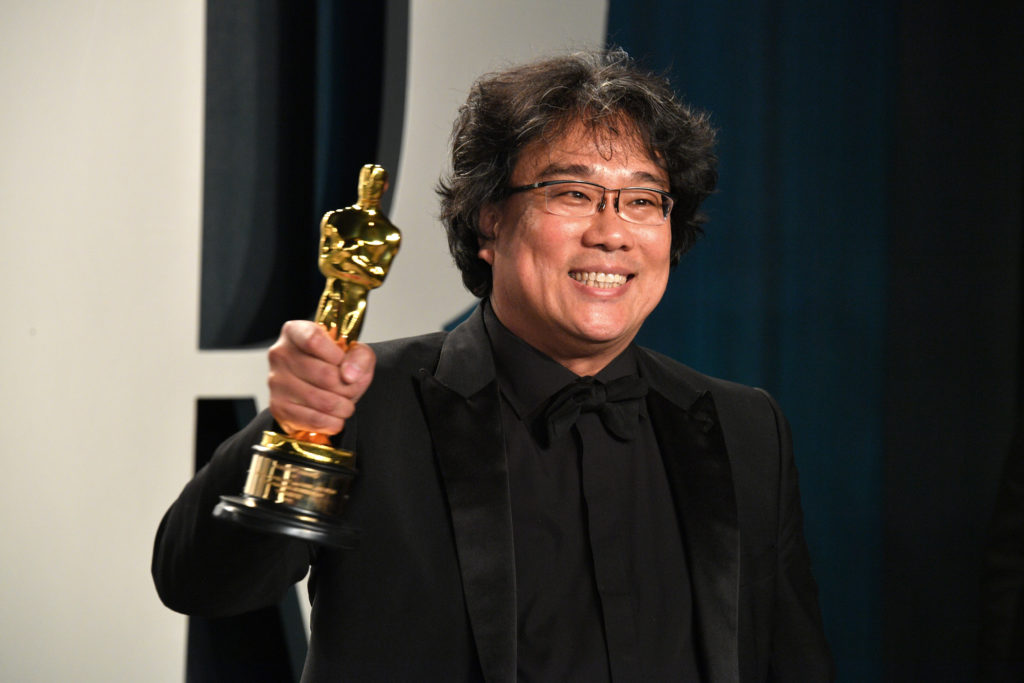 South Korean director Bong Joon-ho poses with the Oscar for Best Screenplay for "Parasite" as he attends the 2020 Vanity Fair Oscar party hosted by Radhika Jones at Wallis Annenberg Center for the Performing Arts on February 09, 2020 in Beverly Hills, California. (Photo by George Pimentel/Getty Images)

Instead, the film was pipped to the post on the night by other works including Parasite, 1917 and Once Upon A Time In Hollywood.

The Irishman was up for:

Joe Pesci and Al Pacino were both denied Best Supporting Actor by Brad Pitt who won the award for his role in Quintin Tarantino's Once Upon A Time In Hollywood, while Martin Scorsese was snubbed for Best Director in favour of Parasite's Bong Joon-Ho. 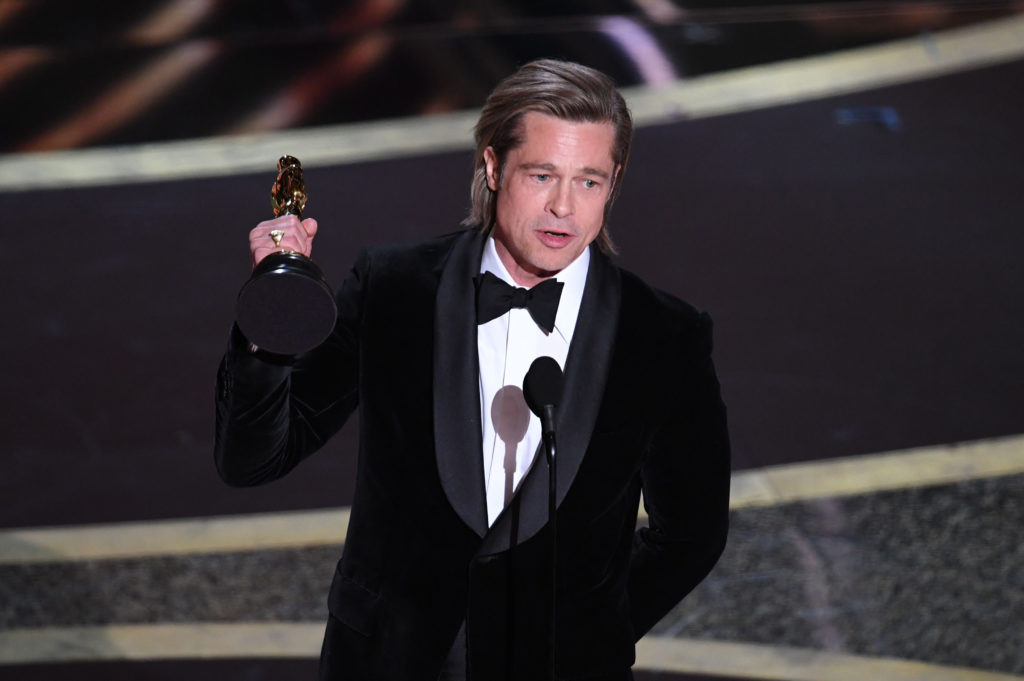 HOLLYWOOD, CALIFORNIA - FEBRUARY 09: Brad Pitt accepts the Actor in a Supporting Role award for 'Once Upon a Time...in Hollywood' onstage during the 92nd Annual Academy Awards at Dolby Theatre on February 09, 2020 in Hollywood, California. (Photo by Kevin Winter/Getty Images)

The South Korean thriller Parasite ended up as the biggest winner on the night, becoming the very first foreign film to win Best Picture.