AN IRISHWOMAN who stole over $30,000 while working for legendary Vogue magazine editor Grace Coddington in New York has been sentenced to three years of probation.

Yvonne Bannigan, 26, admitted spending tens of thousands using Coddington's credit card without her authorisation while employed as her personal assistant from 2016 to 2018.

Ms Bannigan – who is originally from Dublin – was originally accused of pilforing over $50,000 and charged with five counts of grand larceny, before reaching a plea agreement earlier this year in exchange for pleading guilty to one count of fourth-degree grand larceny.

She has since completed 15 days of community service as part of the plea-deal, while the other charges against her were dropped prior to sentencing at New York Supreme Court on Wednesday.

Welsh former model Coddington, 78, was the fashion publication's creative director at the time but is now its editor-at-large. 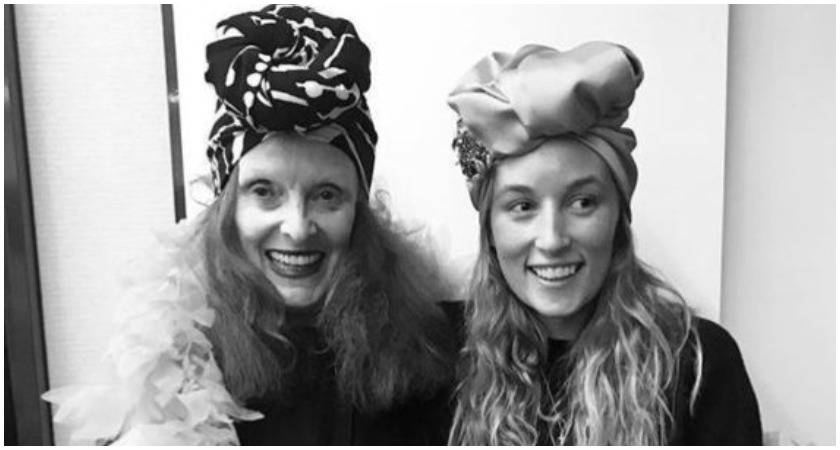 In April 2018, she discovered unsanctioned transactions amounting to $53,564 on a number of her credit cards and confronted Bannigan – who she further accused of pocketing around $9,000 by selling her property online.

Bannigan told her former boss that the purchases were legitimate and suggested that she go to the police if she had any concerns.

Coddington followed suit and reported her allegations to the police, after which Bannigan was arrested on April 10, 2018 and charged the following month.

Bannigan initially described her crime as a "misunderstanding" and pleaded not guilty.

But she later admitted to a single felony charge of grand larceny involving a total of $32,209 as part of her plea agreement struck back in February.

Defense lawyer Michael Cornacchia declined to comment to the media as he left court with Bannigan after she escaped a jail sentence on Wednesday afternoon.