"It borders on sedition": Biden condemns rioters for storming Capitol in sombre speech

JOE BIDEN addressed the nation in a powerful speech yesterday evening as rioters stormed the Capitol in an attempt to overturn the election result.

Mr Biden, who was this morning confirmed as the next US President after a night of chaos which delayed the vote, spoke last night urging for calm and peace as a mob of Trump supporters broke into and swarmed the Capitol.

In a sombre tone, Mr Biden appeared on national television where he warned that "Our democracy is under unprecedented assault, unlike anything we've seen in modern times.

"An assault on the rule of law like few times we've ever seen it. An assault on most sacred of American undertakings, the doing of the people's business." 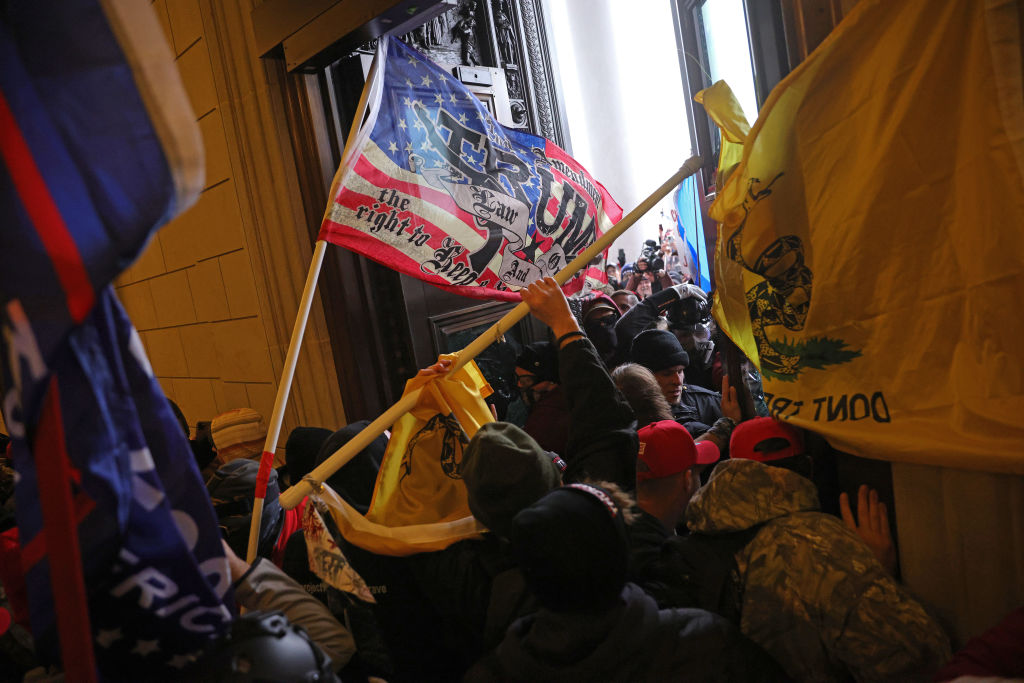 "Let me be very clear," he continued.

"The scenes of chaos at the Capitol do not reflect a true America. Do not represent who we are. What we're seeing are a small number of extremists dedicated to lawlessness.

"This is not dissent. It's disorder, it's chaos, it borders on sedition-- and it must end now."

He called on the rioters to "pull back and allow the work of democracy to go forward," and accused Donald Trump of inciting the violence.

"At their best, the words of a president can inspire. At their worst, they can incite," he warned.

He called on Donald Trump to "go on national television now, to fulfill his oath and defend the Constitution and demand an end to this siege,": Mr Trump did release a video some time later, but repeated claims of voter fraud and told rioters he loved them, while also suggesting they go home. 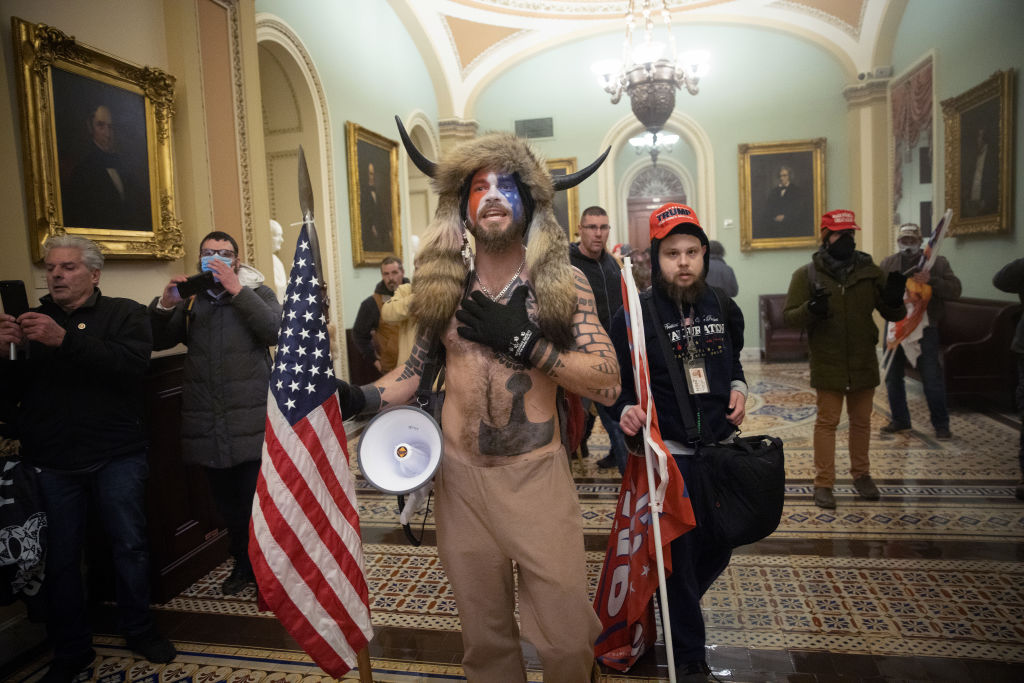 Describing the shocking scenes in Washington DC yesterday, Mr Biden said "To storm the Capitol, to smash windows, to occupy offices, the floor of the United States Senate, rummaging through desks on the Capitol,  on the House of Representatives, threatening the safety of duly elected officials.

"It's not protest, it's insurrection, and the world is watching.

He went on to say that he was "shocked and saddened" that America had arrived at "such a dark moment", and again pledged that in his time in office he will fight for unity and decency, "not stoking the flames of hate and chaos".

"I remain optimistic about the incredible opportunities," he continued. "There's never been anything we can't do, when we do it together."