WORK HAS commenced on a new documentary chronicling the life and career of England World Cup winner and former Republic of Ireland soccer manager Jack Charlton.

The new film is being put together by the production company behind the critically acclaimed Bobby Robson: More Than A Manager and will focus on the Geordie football legend and brother of Sir Bobby Charlton.

Noah Media Group, the London-based team which also worked on Steve McQueen: The Man & Le Mans, is already working with the 84-year-old's family and friends on the documentary, which will be directed by Gabriel Clarke and Pete Thomas.

I remember Jack Charlton being as surprised as anyone when he got the Ireland manager’s job in 1986.” Clarke said. “What followed changed lives, altered careers and transformed a nation and it is a privilege to team up with the Charlton family and so many of those who made it possible to get to the heart of this funny, emotional and inspiring story.” 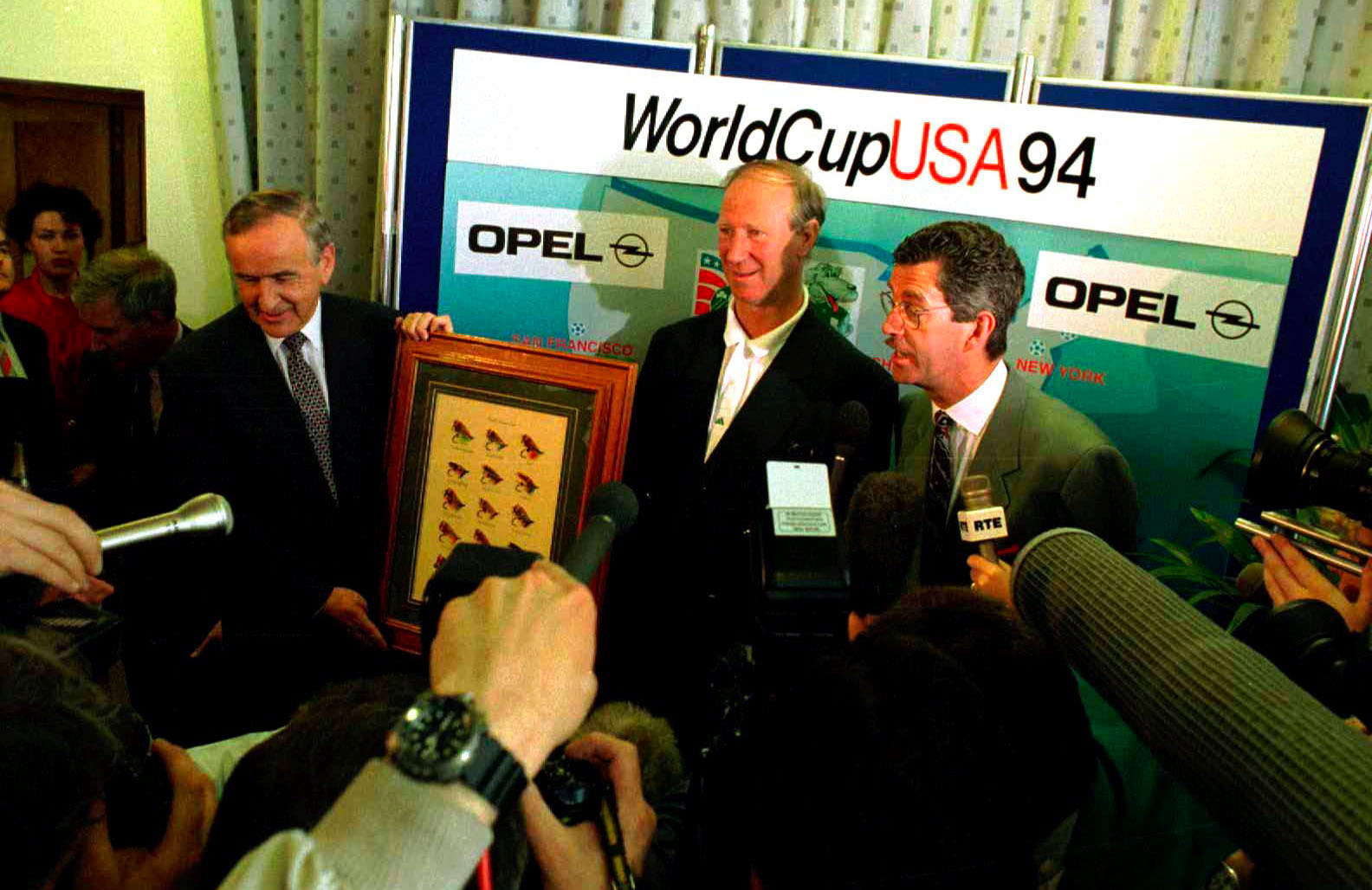 The film will lift the lid on his time as manager of the Ireland national team, who he guided to their first ever World Cup in 1990, before repeating the feat four years later.

Despite a reputation for playing attritional football, Charlton’s Ireland enjoyed some iconic wins like the penalty shootout victory over Romania at Italia ’90 and the famous 1-0 victory over Italy at USA 94.

The film will also chronicle Charlton’s 20 years as a player with Leeds United and his life since stepping away from the Ireland job in 1996.

Rarely seen archive footage is set to be utilised alongside brand new interviews from a whole host of familiar faces in the England and Irish game. 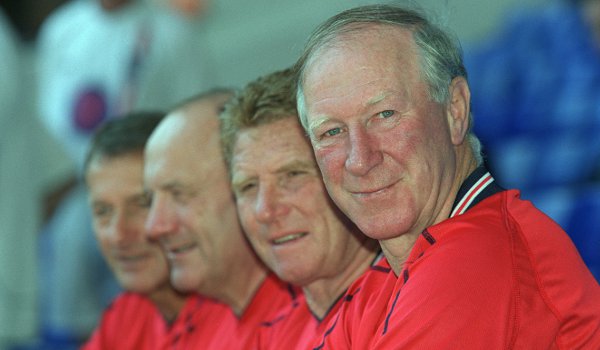 John McKenna and Torquil Jones will produce, with Noah Media's distribution arm, NoahX, set to release it next year. Former Republic of Ireland captain Andy Townsend has been drafted in as an executive producer.

Jack Charlton’s son, John Charlton, said: “We are delighted to be working with Noah Media Group on what will be the definitive film on my father’s life. It will be fascinating to see how the film links his life as a husband, father, and brother to his incredible achievements in football, as both a player and a manager.”