PIERCE BROSNAN has suggested that the next person to play James Bond should be a woman.

The former 007 admitted that it was time to "put a woman up there" during an interview with the Hollywood Reporter.

Brosnan, who portrayed Bond in four films between 1995 and 2002, spoke of how playing the British secret-service agent on screen was his biggest achievement, but that now it was time for the role to evolve.

"I think we've watched the guys do it for the last 40 years, get out of the way, guys, and put a woman up there. I think it would be exhilarating, it would be exciting,” he said. 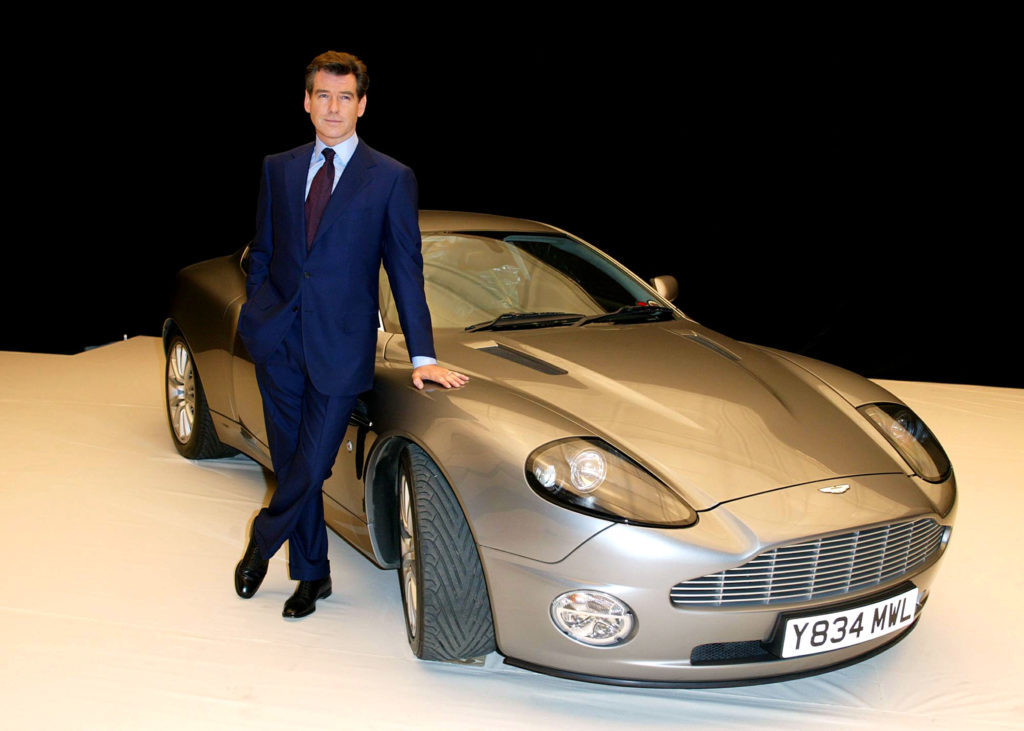 Despite the endorsement of a female Bond, Brosnan downplayed the likelihood of such a move happening under the franchise's current movie producers.

Speculation over who will play Bond next has been mounting for months following rumours that 2020's No Time To Die will be Daniel Craig's last reprisal of the 007 character.

A number of potential suitors' names have been thrown around including Idris Elba, Tom Hardy, Tom Hiddleston and Ireland's own Cillian Murphy, and interestingly, actresses including Lashana Lynch and Emily Blunt. 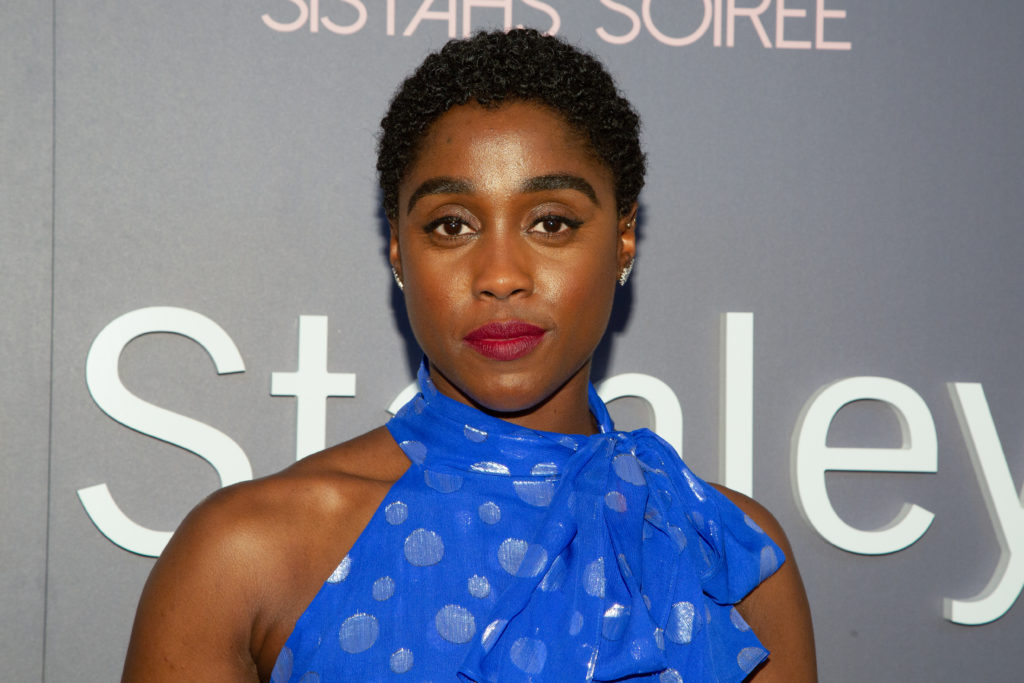 The prospect of a female Bond has long-since been a matter of contention, but the notion appears to be gathering support, particularly in the wake of the #MeToo movement, something Brosnan attests to.

"The #MeToo movement has been relevant and significant and well needed in our society, so they'll have to address that," he said.

Despite this though, there are many that argue Bond shouldn't change gender simply to satisfy the growing 'virtue-signalling' section of modern society.

Piers Morgan, not exactly known for his patience when it comes to issues of this sort, responded to the news of Brosnan's endorsement with an explosive tirade on Good Morning Britain.

"He [Bond] was the last one standing. He was the last sort of caveman guy who would throw a woman over his shoulder, ravish her 'til dawn," before sarcastically adding, "we can't have any of that, women don't want sex anymore."