SINN Féin leader Mary Lou McDonald has hit out against 'cancel culture' and the #MeToo movement, calling them too "absolutist" and "cut and dry".

Speaking on Today FM's Culture Club with Matt Cooper this week, Ms Donald spoke of her admiration for controversial figures like Kevin Spacey and Woody Allen.

She argued that their professional work can be separated from their private lives, and insisted that any personal pitfalls someone might have shouldn't stand in the way of their art being appreciated.

While she acknowledged that the stories which emerged about Spacey, relating to sexual assault, were "deeply shocking and unacceptable," McDonald said she still thought of him as a "great actor". 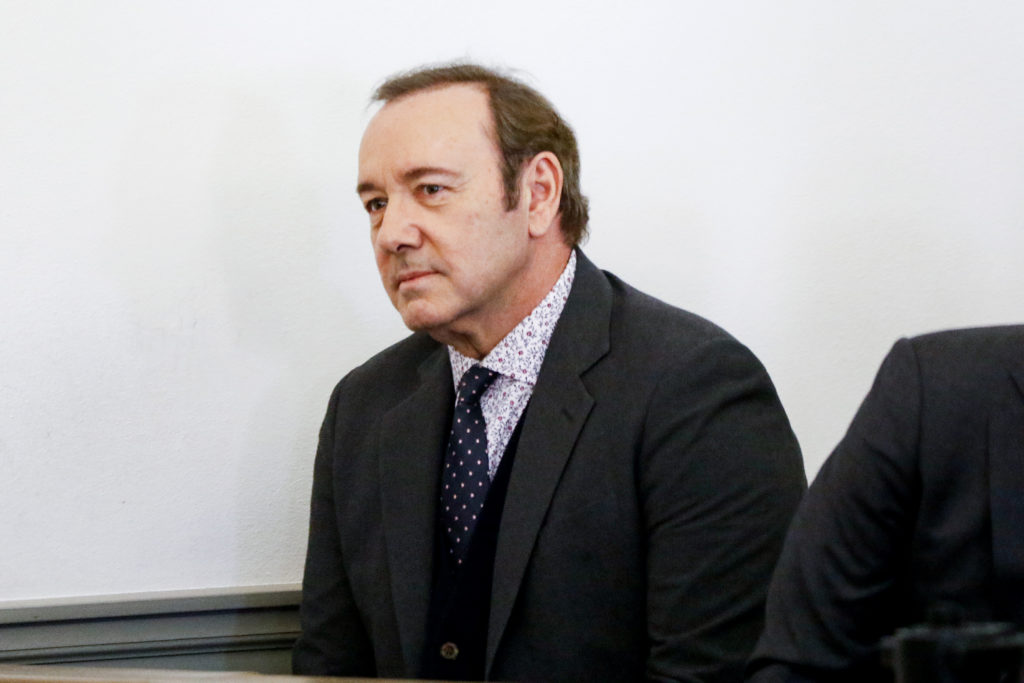 Similarly with Allen, she admitted that his decision to marry his adoptive daughter was "unsettling", but still listed his movies as among her many favourites.

"With the MeToo movement in recent times, Woody's controversies and difficulties predate that," McDonald said.

"Certainly the controversy around Woody Allen and his marriage ... was just very unnerving and unsettling. But I think his work stands still on its own two feet."

She went on to reference writer and comedian Al Frankton, whose work she still enjoys despite the allegations of sexual misconduct against him.

"I absolutely love reading his work, but some really alarming things have been said ... which gave me pause for concern. 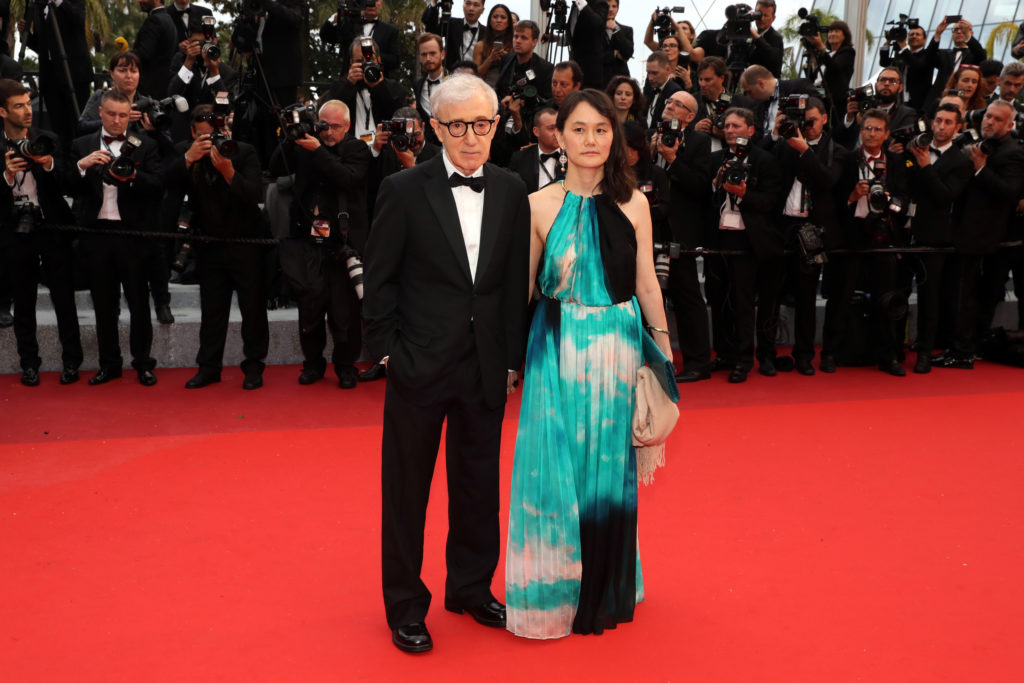 Director Woody Allen and wife Soon-Yi Previn, who is also his adoptive daughter.

"But you have to ask yourself, does that mean that the value of the writing or the making of movies [is diminished?]. Do you cancel all of that if somebody is guilty of a criminal offence?

"I'm just not convinced by this cancel culture. I think that's just too absolutist. I think it's too cut and dry," she stressed.

Cancel culture is a modern form of black-listing or ostracism, which usually takes place online and via social media.

It is evident, for example, when a group of people actively campaign or rally to de-platform someone, prevent them from appearing or speaking at an event, prevent them from getting hired for a particular job or actually getting someone fired from their job due to an external incident or opinion they may hold.

It is effectively a way of 'cancelling' someone as a form of punishment and public shaming.

The culture has been criticised as a type of kangaroo-court-style justice system, where online mobs decide what punishment someone should receive.