US ACTOR Jim Carrey is preparing for trial as the mother of his Irish ex-girlfriend pursues the Hollywood star over the wrongful death of her daughter.

Cathríona White, who was originally from Cappawhite in Tipperary, was found dead aged 30 in her home in Los Angeles on September 30, 2015.

A coroner's report following Ms White's death found that the make-up artist had a 'lethal amount' of prescription drugs in her system.

Mr Carrey attended the funeral of the Irish woman in her home town of Cappawhite in 2015, joining members of the White family in carrying her coffin.

This week Judge Deirdre Hill of the Los Angeles Superior Court ruled that Carrey should face a jury over the claims of wrongful death and allegations under the Drug Dealer Liability Act.

She also ruled against Carrey's privacy request and said the jury should hear medical evidence regarding claims that he gave Ms White three sexually transmitted diseases.

Mr Carrey denies all claims against him, with his legal representative describing the allegations as 'absurd and absolutely false'. 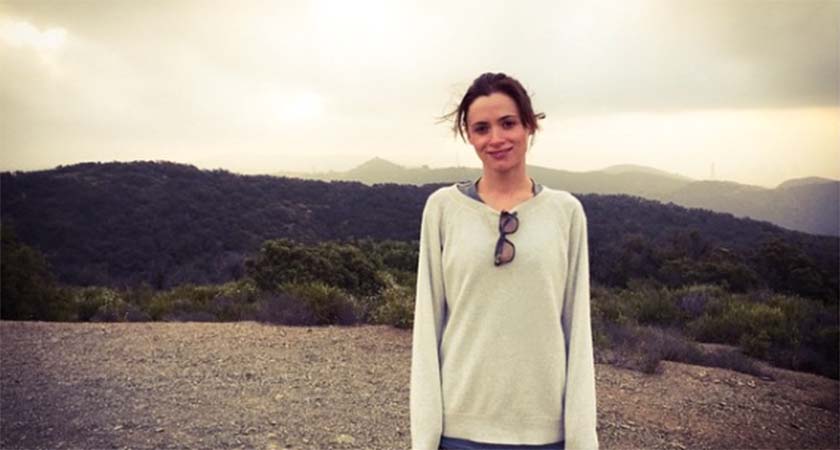 It has now been confirmed that there will be a public trial of the civil suits in California in April 2018. 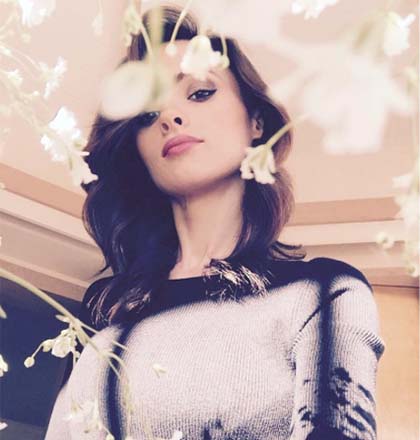 But the lawyer acting for Mr Carrey, Raymond Boucher told The Irish Post that the allegations against the actor are 'absurd'.

Mr Boucher said: "There's no question that the allegations against him are absolutely false.

"What we've done is trying to get the medical records of Ms White to prove that she had STDs before she even met Jim Carrey, and that he did not give her anything.

"The suggestion that she took her life because of him is absurd and so we're doing everything necessary to obtain the documentation, evidence and information to prove that."

Mr Boucher said that the 'bizarre' case should never have been filed, and her family should let Ms White rest in peace.

"The unfortunate thing is that this case was ever filed, it's a bizarre case.

"It's really difficult for Mr Carrey, who cared deeply for her, to have to deal with all this.

"For him, it's a bizarre twist of fate that these people have decided to sue him rather than let her rest in peace, it's a crazy claim but unfortunately he has to deal with it.

Acting for Ms Sweetman and Mark Burton, lawyer Michael Avenatti told The Irish Post: "Mr Carrey will soon have to face a very public trial here in Los Angeles and attempt to account for his conduct. We are counting the days."