A WRONGFUL death lawsuit has been filed against Jim Carrey for the death of Cathriona White.

Within them, it is alleged that Mr Carrey used "his immense wealth and celebrity status to illegally obtain and distribute highly addictive controlled substances".

The document also alleges that Mr Carrey did so under the false name 'Arthur King' and distributed the substances to Ms White.

"Mr Carrey did so," the papers read, "despite the fact that he knew full well that Ms White was [...] ill equipped to manage highly addictive prescription substances, [...] was prone to depression and had previously attempted to take her own life." 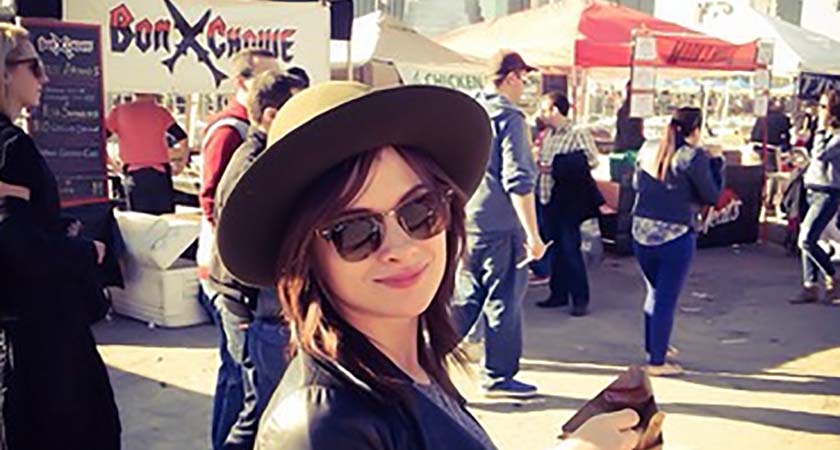 A case of wrongful death can be filed in California if it is believed the wrongful or negligent act of one person resulted in the death of another.

It is a civil suit and can only be filed by the surviving family or spouse of the deceased.

The papers also allege that Mr Carrey was obsessed with "controlling and manipulating" Ms White and had the "ability to monitor surveillance cameras and [...] to view the residence remotely to keep track of [her] comings and goings".

They further suggest that Mr Carrey sent a "bogus" text to Ms White asking about the whereabouts of his prescription drugs in an effort to "cover up his conduct and complicity in her death".

Cathriona White was a Tipperary native of Cappawhite and a make-up artist.

She moved to California in 2009 and began seeing Mr Carrey in 2012 after the pair met on a film set.

Ms White died on September 24, 2015, a week after her three year on and off relationship with Mr Carrey ended.

Her body was found four days later, at her home in Sherman Oaks, California. 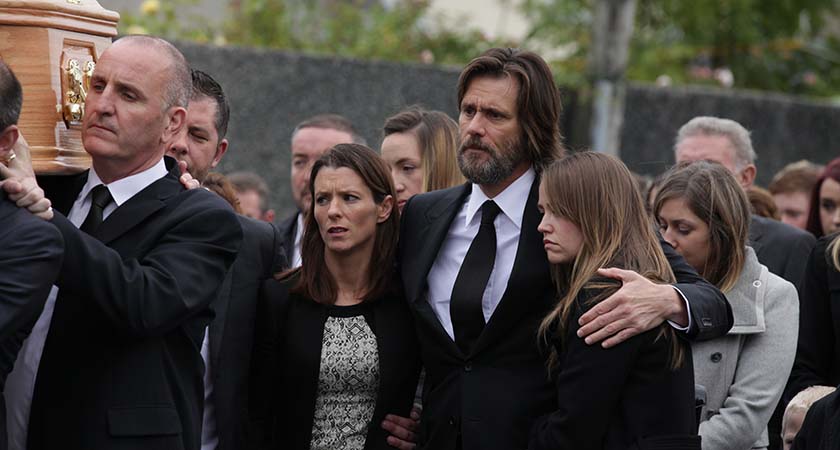 Following an inquest into her death, the coroner ruled it as a suicide, citing the "lethal amount" of prescription drugs in her system, including Ambien, Propranolol and Percocet.

After an investigation at her home, the coroner determined that the drugs with which Ms White had overdosed were obtained by Mr Carrey from his physician under the alias 'Arthur King'.

The plaintiff, Mark Burton, was separated from Ms White at the time of her death.

While it's unclear when they married, it was reported that Ms White was planning on filing for divorce from Mr Burton the December after her death.

In a statement Jim Carrey responded to the lawsuit filed against him , saying it was a "terrible shame".

"It would be easy for me to get in a back room with this man's lawyer and make this go away," he said.

"But there are some moments in life when you have to stand up and defend your honor against the evil in this world."

"I will not tolerate this heartless attempt to exploit me or the woman I loved," he added.

Mr Carrey then alluded to Ms White's battle with her mental health.

"Cat's troubles were born long before I met her," he stated, "sadly her tragic end was beyond anyone's control."

"I really hope that some day soon people will stop trying to profit from this and let her rest in peace," he concluded.