Joe Biden 'likely' to run for second term as US President

JOE BIDEN is likely to run for a second term as US President despite previous suggestions he would serve as a “transitional” commander-in-chief.

Back in March 2020, Biden said he was standing as president in order to wrestle power away from Donald Trump and pass it on to younger generations.

Biden said: “Look, I view myself as a bridge, not as anything else. There’s an entire generation of leaders you saw stand behind me. They are the future of this country.”

While he never specified when he would move aside after one term, it had been assumed that this transition would only last one term.

Now a longtime adviser to the Irish-American president has indicated Biden could serve two terms.

They told The Hill: “I don’t think there’s any reason to say that he won’t.”

Another associate has gone further, noting that Biden never said for definite that he would only serve one term.

“So we all assume that he is [running again],” they said “contrary to this sentiment that he’ll be a one-term president because of his own volition".

“He’s transitional in that he’s bringing in all these young people and bringing [us] back again [so] we’re not a divided country... But sure,” she said.

It’s a development that could yet see Biden face off against Trump for a second time with the latter still weighing up whether to run again in 2024. 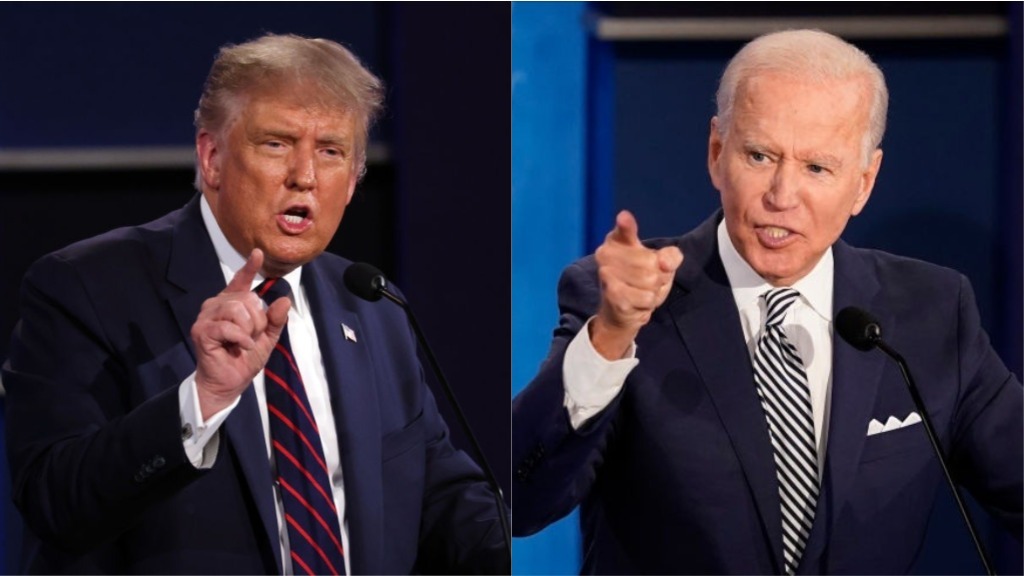 According to The Hill, the situation has left Vice President Kamala Harris in a “difficult position”.

An advisor explained: “She is in the difficult position of wanting to run for president obviously but being a bit boxed out because of the whole question of whether or not Biden will run again.

“That could cause some friction down the line.”

At 78, Biden is the oldest president in US history.

By the time he leaves office he could be 82 or 86 is he completes two full terms.

Even prior to arriving in the White House, Biden had faced questions over his cognitive abilities and whether he was mentally fit for office.

Matters were not helped recently when Biden suffered a fall while climbing the steps to Air Force One.