US PRESIDENT-ELECT Joe Biden is set to begin his time in office by announcing a major immigration reform bill that could see more than 20,000 undocumented Irish given a route to citizenship.

The legislation, which is set to be pushed through immediately following Biden’s inauguration, will give some 11 million undocumented a pathway to safe and legal permanent residency in the US.

The plans have been welcomed by immigrant advocacy groups like the Irish Lobby for Immigration Reform with co-founder Ciaran Staunton hailing the reform bill as “what the Irish community has been waiting for for decades."

"We will obviously take nothing for granted because we have been here many times before only to suffer heartbreak,” he told Irish Central.

"But it would be remarkable if our Irish American president was to succeed in passing legislation that would secure the future for so many Irish undocumented and indeed, all undocumented. Now is the time for all ethnic groups to pull together.”

Barba welcomed the change, telling Politico that Biden’s plans represented the "most aggressive" immigration reform he had ever seen.

Garcia struck a more critical tone after it emerged that undocumented immigrants would face an eight-year wait for permanent residency and plans to call for that to be changed to five years.

Biden also warned the advocacy groups that plans to pass the legislation could be slowed by the ongoing impeachment proceedings in the Senate.

Democrats remain split on the finer details of Biden’s immigration reform with some calling on the president-elect to implement sweeping changes quickly, while the party still has its slim majority. 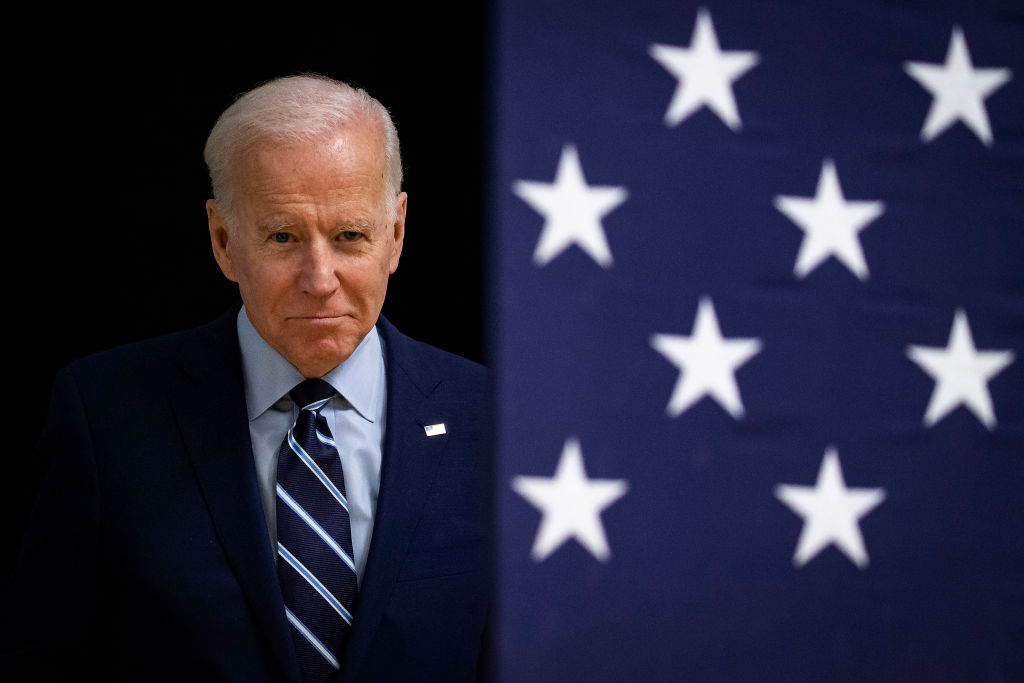 Others, meanwhile, are calling for additional changes like legislation allowing undocumented essential workers to apply for permanent status.

In any case, Biden’s plans appear to chime with the belief of the Taoiseach Micheál Martin that Ireland has a friend in the White House.

"In Ireland, we feel a particular affinity [with the US], given that Joe Biden has been a stalwart friend of Ireland throughout his long and decorated history of public service,” Martin said.

"In my conversation with him in the days after his victory, it was clear that he is passionate about both his Irish heritage and the idea of Ireland as a constructive friend at a time of great challenge for his country and the world."

He added: "From a bilateral Irish perspective, we look forward greatly to a Biden presidency. A number of members of the incoming administration are well known to us and we will be starting from a point of mutual friendship and respect."