The musician, who is behind a wide array of recent chart hits, will accept the award in London on Thursday, November 23 at the Grosvenor House Hotel.

The red carpet Awards ceremony will be broadcast live on TV in Ireland and online from 9.30pm on Thursday.

The Snow Patrol band member - who lives in London and divides his time between the UK and Los Angeles where his partner, the actress, producer and director Courteney Cox lives - is being honoured for his incredible talent.

On March 31, five of the UK’s top 11 albums included his songs: Ed Sheeran’s ÷ and x, Human by Rag ‘n’ Bone Man, James Blunt’s The Afterlove and Zara Larsson’s So Good. Those songs include Sheeran’s Shape of You, now one of the most popular singles of all time.

The song spent 14 weeks at No1 in the UK, 12 weeks in the US, and is currently four-times platinum in both countries.

Having streamed over 1.3billion times, it is currently the most streamed song on Spotify.

Video views are well in excess of two billion and is the longest0-running top 10 on the Billboard Hot 100 chart of all time at 33 weeks. 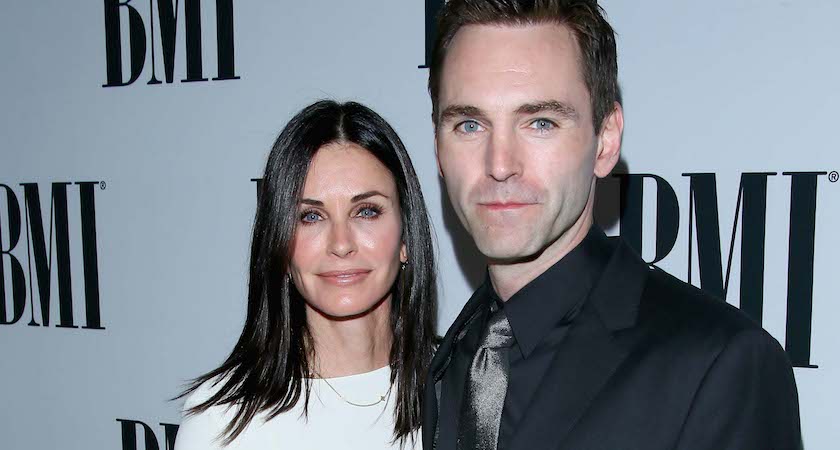 Born in Dublin and raised in Derry, Northern Ireland, McDaid moved to London in his late teens and spent a decade leading his band Vega4, whose song Life is Beautiful featured prominently in a number of US TV dramas and films.

Johnny has since written soundtracks and numerous songs for movies alongside Snow Patrol frontman, Gary Lightbody.

McDaid went on to tour with Snow Patrol during the Fallen Empires Tour and subsequently joined the band. 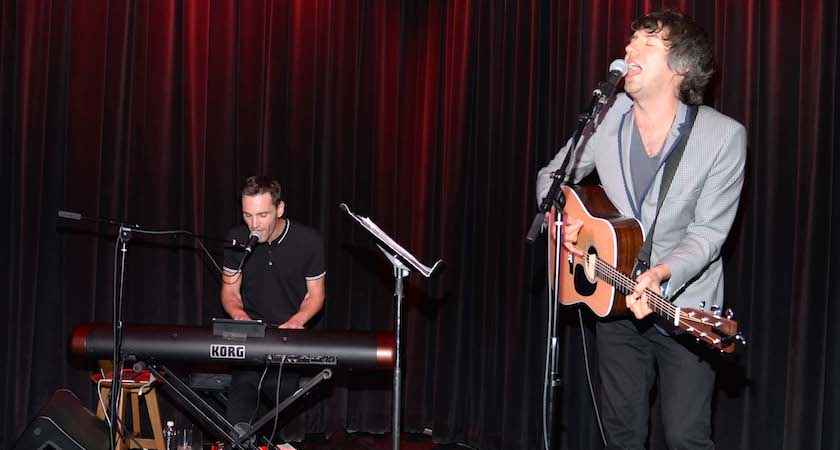 Johnny McDaid and Gary Lightbody of Snow Patrol perform onstage at the official after party for Courteney Cox's directorial debut Just Before I Go in New York City in 2014. (Photo by Dave Kotinsky/Getty Images for Bombay Sapphire)

While on the road with Snow Patrol, McDaid was developing his unique style of writing and working with artists in a variety of genres, scoring a hit with Example’s Say Nothing, which went to No2 in the UK singles chart in 2012.

Collaborations with artists as diverse as Robbie Williams' Love My Life, Biffy Clyro Howl, Rudimental Never Let You Go and Bloodstream, Birdy Wild Horses and Kodaline's Love Will Set You Free followed. Bloodstream was nominated for an Ivor Novello for Best Song Musically and Lyrically in 2016.

But it is with Sheeran, who McDaid first met as a sofa-surfer at the start of this decade, that he has enjoyed the most success.

He co-wrote seven songs on Sheeran’s 2014 album X for which McDaid received a Grammy Nomination, while on ÷, he produced three tracks and co-wrote eight. 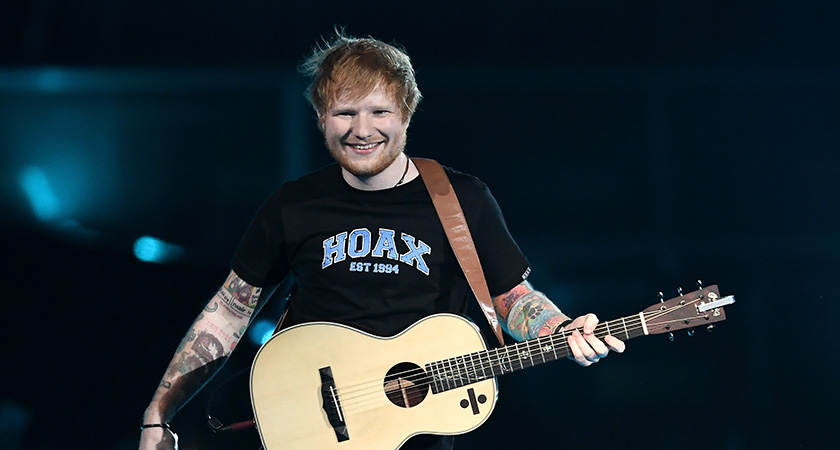 Along with his role as executive producer on Kodaline’s third Album (due in 2018), Johnny’s next project is a full album with Irish traditional band Beoga, who brought their distinctive sound to Ed Sheeran’s Irish number one single, Galway Girl.

McDaid created a joint venture, Dagda Music Publishing to which he has signed Beoga. He will be launching them into the pop world again soon featuring a raft of star vocalists.

Most recently, Johnny has co-written Faith Hill & Tim McGraw’s new single The Rest Of Our Life, Anderson East’s new single All On My Mind, and Jamie Lawson’s Can’t See Straight. Additionally, he co-wrote P!nk’s debut single What About Us from her new album Beautiful Trauma.

So far the single, co-written with P!nk and Steve Mac, has been received with rave reviews and debuted at No1 in 26 Markets globally, and is currently in its second week at No1 on the global iTunes chart.

As of November 2017, Johnny has become an Honorary Fellow of The Institute of Irish Studies at the University of Liverpool.

TUNE IN LIVE: The 40th Annual Irish Post Awards will be televised live from London on TG4 from 9.30pm on Thursday, November 23.

You can also watch the red carpet ceremony, where guests will include Bob Geldof, Imelda May, Kodaline and Damien Dempsey, live on irishpost.co.uk