Marti and Mr Hourigan have been reunited after almost three years, thanks to Marti's microchip

A FAMILY in Limerick got the surprise of a lifetime earlier this week when they were reunited with their belove pet who had been missing for almost three years.

Pensioner Mr Hourigan was devastated when his much-loved Jack Russell terrier, Marti, disappeared without a trace in 2017.

Despite the Hourigan family's best efforts to find the missing pup, the family had lost hope as the years went by without a word, and Mr Hourigan was heartbroken at the loss of his pet.

But sometimes miracles happen-- as the family recently learned. 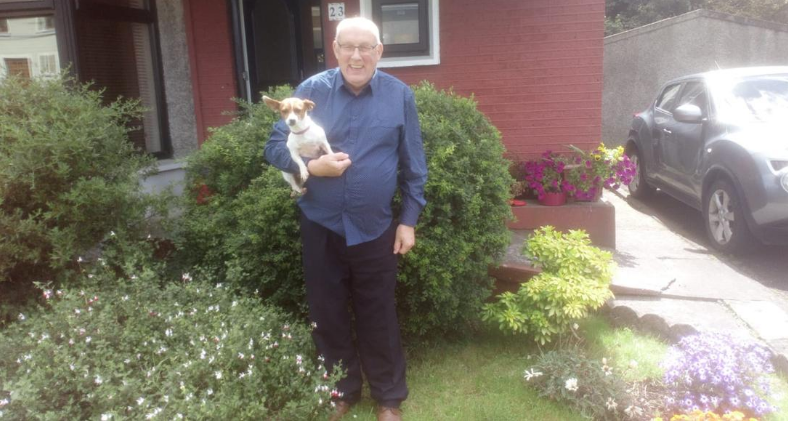 Best friends: Marti and Mr Hourigan have been reunited

Earlier this week, Marti was spotted straying 40km away in Charleville, and a kind-hearted passerby took her to a vet to be checked for a microchip.

As the Hourigan family had kept Marti's details up to date, the pup was able to be traced back to the man who had missed her dearly for almost three years, and the best friends were reunited.

Mr Hourigan's son, speaking on the joyful reunion, said Marti's miraculous return was "a real mood lifter" for his father, who has been cocooning as Ireland braces itself against the coronavirus pandemic.

"When Marti was taken, my Dad was reluctant to take on another dog," he admitted.

"He was heartbroken, as he was very attached to Marti. Now Marti is back, and he has gone off buying all new bedding and toys for her. 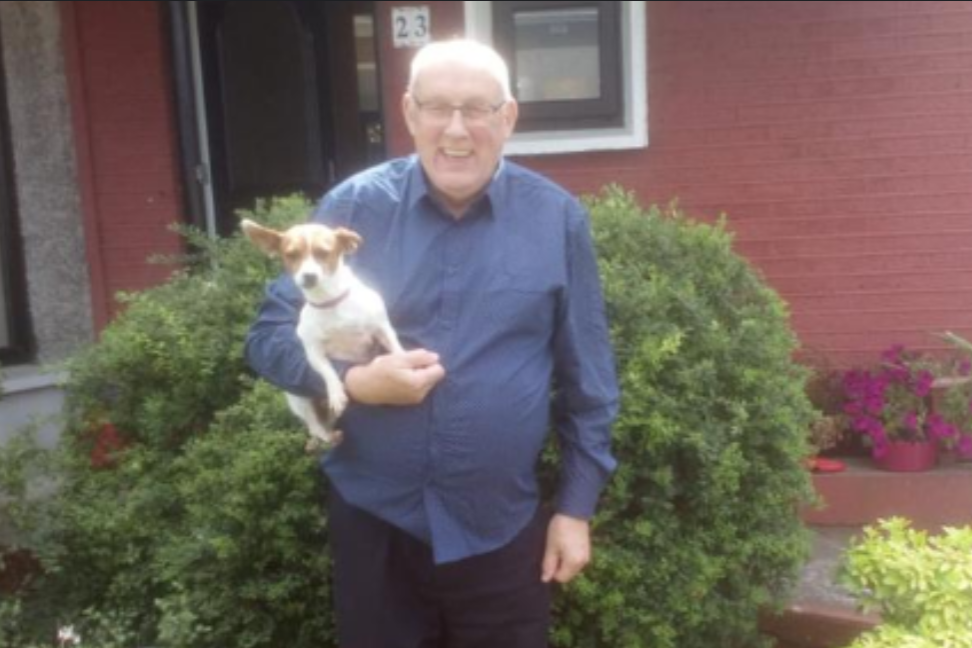 Marti and Mr Hourigan have been reunited after almost three years, thanks to Marti's microchip

"For us, it is an incredible result to have Marti back and all because we had her chipped when she came to live with us as a puppy.”

The heart-wrenching reunion comes at a time when Ireland is experiencing a spate of dog-nappings, with many beloved pets being stolen from homes across the country to be sold in the UK or used as bait in dog fights.

Animal charity Dogs Trust say Marti and Mr Hourigan's story shows the essential value in getting your pets microchipped, as it could meant he difference between being reunited with your pet and never seeing them again.

"We couldn’t be happier for Mr. Hourigan to see him reunited with Marti after nearly three years apart.

"It just goes to show the power of having your dog microchipped. With all the recent dog thefts, there has never been a more important time to have your dog chipped. If your dog is already chipped, please check your details are up to date and make sure you have your chipping certificate."

You can read more about microchipping your pet on the Dogs Trust website here.