A Jurassic World sequel has been secretly filmed in Ireland

A SEQUEL to Jurassic World which was secretly filmed in Ireland last winter is set debut on US television this weekend.

The short film, which was shot 'on the down-low' in Co. Wicklow, is an eight-minute flick entitled ‘Battle at Big Rock’ and is set a year after events in the most recent Jurassic World film, ‘Fallen Kingdom’.

Its plot centres on a family on a camping trip to Big Rock National Park, near to where the last film ended. 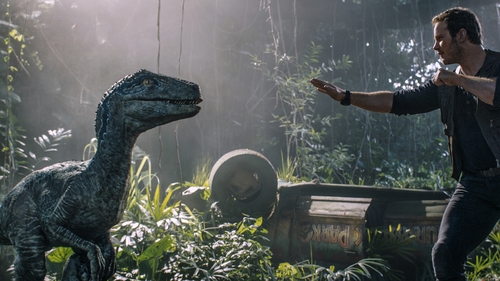 In an interview with movie news site Collider, director Colin Trevorrow, who directed and co-wrote the 2015 Jurassic Park spin off, revealed that the film was shot over five days in the east of Ireland late last year.

"We shot it in Ireland last winter," he said.

"They have a grove of redwood trees outside Dublin that look exactly like the national parks in northern California.

"I honestly never thought we’d make it this far without getting found out. The Irish can keep a secret."

Trevorrow added that he hoped the film’s short length would appeal to an online audience.

"It’s eight minutes. It was supposed to be shorter," he said.

"I know eight minutes is an eternity on the internet, but I hope people will set some time aside and put on a good pair of headphones." 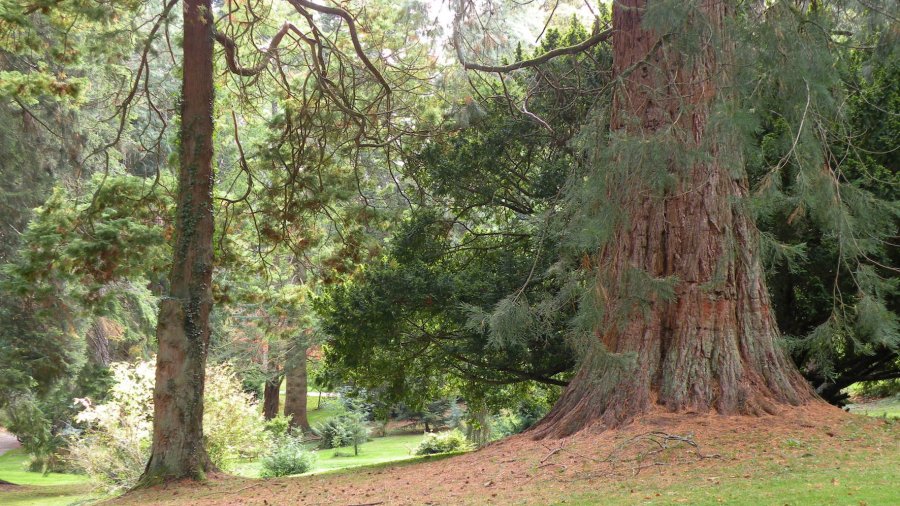 The Co. Wicklow setting was chosen due to a number of giant redwood trees, which are native to California, being planted at Powerscourt in the late 1800s.

The trees grow to an incredible 80m in height and some in California are over 3,000 years old.

The short film stars Moonlight actor André Holland and I-Land star Natalie Martinez, and will air on 15 September on FX in the US.

Gardaí crash Traveller funeral to find dozens had arrived from England, with no mask-wearing or social distancing in sight