JUSTIN TRUDEAU and Joe Biden have met for the first time since Mr Biden succeeded Donald Trump as US president.

The pair held a virtual meeting yesterday where they discussed a number of pressing issues including the Covid-19 emergency and climate change.

Canadian prime minister Mr Trudeau praised Mr Biden for his actions to ensure the US rejoined the Paris Climate Accord, having signed an executive order on his first day in office after Mr Trump pulled the country out during his tenure.

According to The Guardian, Prime Minister Trudeau said "US leadership has been sorely missed over the past years," in what is clearly a thinly veiled swipe at former president Trump. 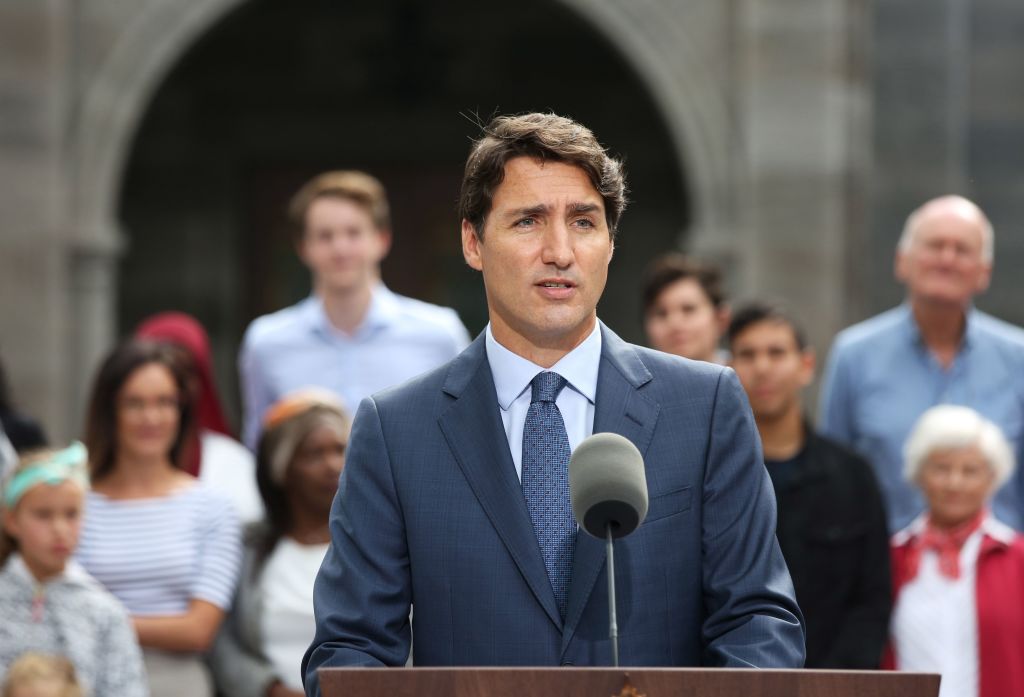 The two leaders are understood to have spoken for about two hours, with the Coronavirus pandemic and the vaccine roll-out at the top of the list.

Pfizer, one of the approved Covid-19 vaccines, has a factory in Michigan, close to the Canadian border-- but Canada is currently buying their doses from a factory in Belgium as Biden continues to prioritise US citizens for the vaccinations. 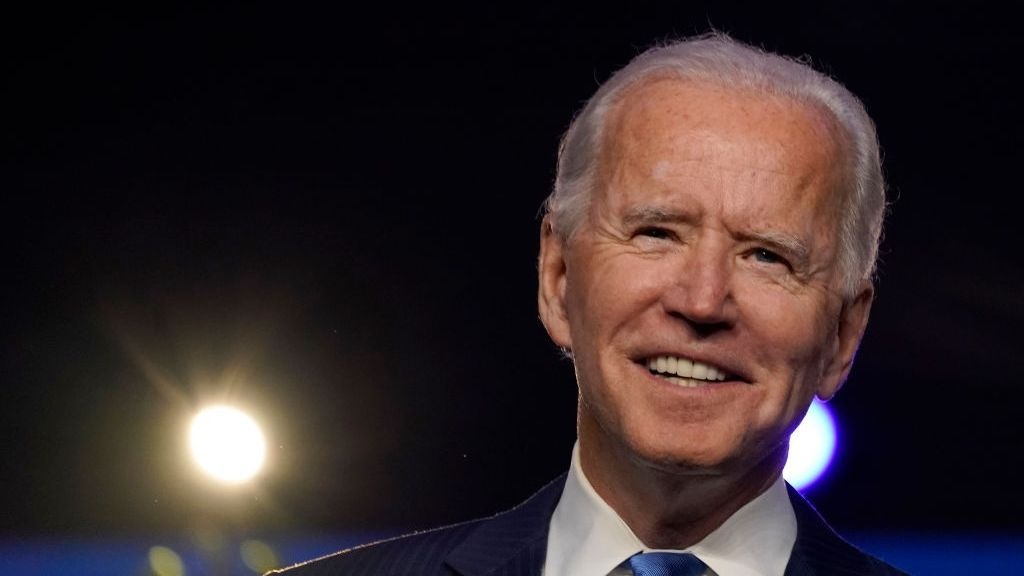 So far, the United States have administered more than 213 million doses of the vaccine to citizens across the country, Bloomberg reports, and the number of daily confirmed cases are dropping quickly.

The number of deaths, however, remain high.

Canada is struggling to vaccinate its population as quickly, with just over 1.6 million doses of the vaccines administered.

It is unclear, The Guardian reports, whether the leaders discussed the possibility of Canada buying doses of the Pfizer vaccine directly from the US.