KEEP YOUR eyes on the skies.

Ireland's skies will be lit up tonight by an incredible 'flower moon', the last supermoon of 2020.

The supermoon phenomenon occurs when a full moon coincides with the moon being at its closest to the planet Earth, making it appear much larger and brighter than usual; last month, the country was treated to the the appearance of a 'super pink moon', which shone around 30% brighter and 15% larger than when the moon is at its furthest point from Earth.

Now Astronomy Ireland has urged the Irish people to go out and take in tonight's awe-inspiring 'flower super moon', as it is to be the last one of the year-- and could appear to be double the usual size. 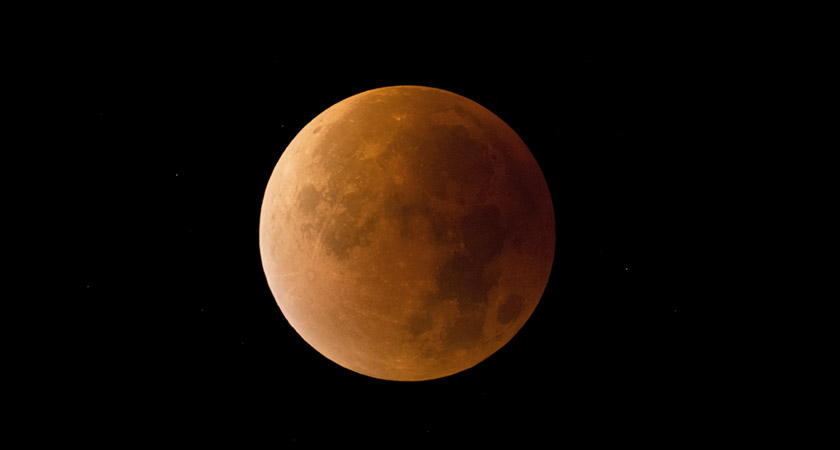 The moon could appear twice as big as usual due to a phenomenon called the 'Moon Illusion' [Picture: iStock]
David Moore, founder of Astronomy Ireland magazine, noted that the moon would appear again on Friday, but that tonight, Thursday, would be by far the best time to see it.

“This is one of the closest full moons of the year, hence the name supermoon,” Mr Moore told The Irish Times.

“There will be a second phenomenon known as ‘The Moon Illusion’ which makes the already bloated full moon look even bigger to the human eye, perhaps twice as large as normal.”

Tonight's weather forecast for Ireland predicts scattered clouds throughout much of the country, but with gaps in the clouds-- and the sheer size and brightness of the moon-- everyone should be able to catch a glimpse of the phenomenon.