NEXT YEAR the League of Ireland will take international breaks, shortening the off-season and starting earlier.

Just one Premier Division match was played last weekend due to U21 international call-ups, and with home-based players now dotted throughout the various underage squads, changes are planned to the schedule to reflect this new change.

In the proposed plan, international breaks will occur in March, June, and September, as well as World Cups in late November and December 2022.

The June stoppage will effectively become the new mid-season break, thus meaning those players on international duty will play through the entire season. 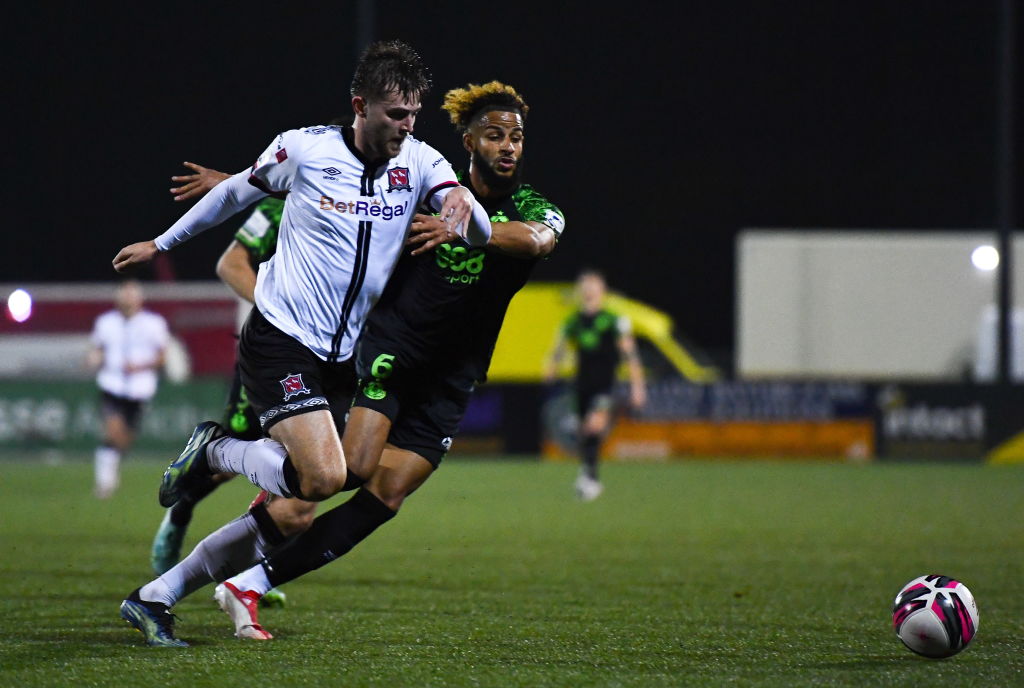 The new Premier Division season is therefore expected to begin on February 11 and end on Friday November 18 - although alternate dates are being discussed.

Before Covid, the league finished at the end of October with a mid-February start - although as recently as 2016 it was a March-October schedule.

This results in clubs preferring long term deals having to commit to longer term contracts due to a stretched schedule.

However, this is seen as the best case scenario since international fixture lists have been decimated by postponements.

Additionally, league rules clearly state that international calls are only permitted when players are wanted by Ireland or Northern Ireland.