Leaky Leo: Varadkar set for showdown in Dáil after being accused of 'leaking' confidential documents

LEO VARADKAR has been accused of leaking confidential information to the press via a friend of his.

The Tánaiste is set to appear before to the Dáil on Tuesday to answer questions about the alleged leak, with some accusing him of breaking the law.

Mr Varadkar has admitted that while his actions were "inappropriate," he insists he has "broken no laws".

The Fine Gael leader is under pressure after it was revealed he passed on a draft contract for Ireland's GPs to a personal friend of his while he was Taoiseach in April 2019.

A recent article in Village magazine claimed that Mr Varadkar had revealed details of the €210m government deal with the Irish Medical Organisation (IMO) to Dr Maitiu O Tuathail, who was head of a rival doctors' group, the National Association of General Practitioners (NAGP). 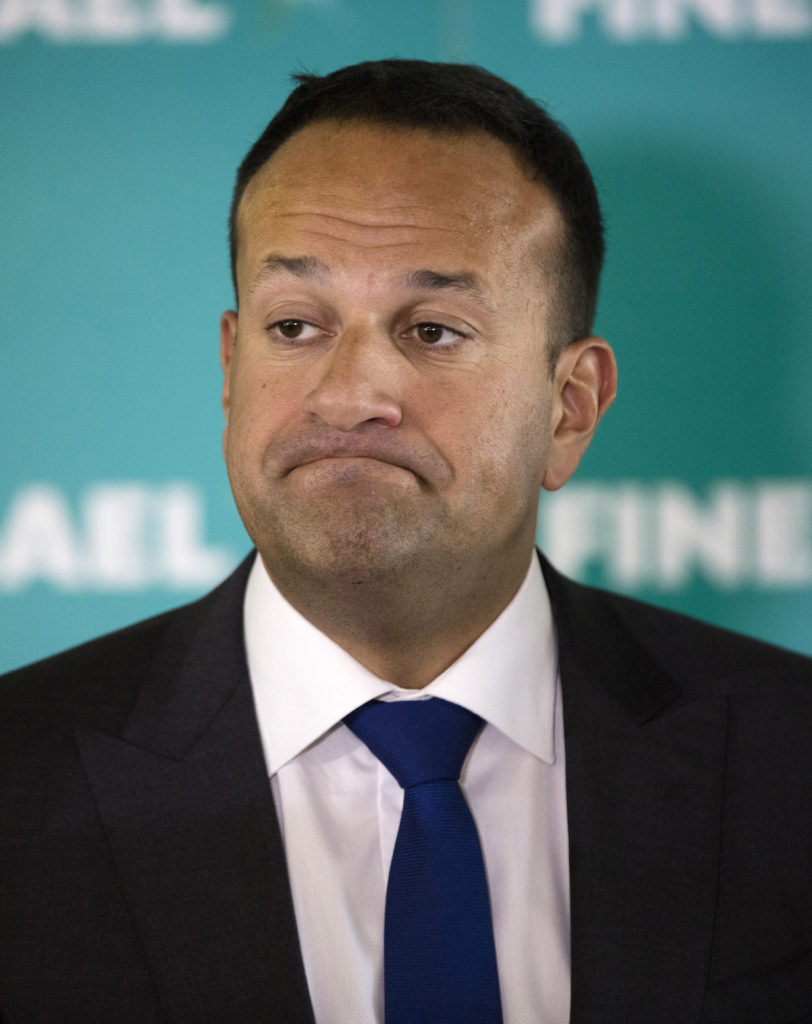 Tanaiste Leo Varadkar is expected to address the Dail on Tuesday regarding an article in Village Magazine which alleges that Mr Varadkar passed on a "confidential" agreement agreed with the Irish Medical Organisation to Dr Maitiú Ó Tuathail, the head of a rival organisation, the National Association of General Practitioners. Photo: Eamonn Farrell/RollingNews.ie

It's alleged that an associate of Dr O Tuathail revealed the leak to Village magazine, which suggested that the then Taoiseach may have breached several laws.

The Tánaiste issued a statement on Saturday branding the article "grossly defamatory."

On Monday, Taoiseach Micheál Martin condemned Varadkar's actions, saying they were "not best practice," but added that because there had been no financial or material advantage gained by the leak, he was confident that he deputy had not broken.

"Yes, in terms of future practice, lessons can be learnt from this," Martin said. "In life, we can all learn from previous experience."

Mr Varadkar said the details of the agreement on GP contractual reforms between the Department of Health, the HSE and the IMO were "publicly announced at the beginning of April 2019" and therefore in "the public domain" when he provided a copy of the agreement to Dr O Tuathail.

The Village magazine however says it is standing by its story, stressing that the Tánaiste's statement "provokes dramatically more questions than it answers".