DONALD TRUMP has hit out at British ambassador Sir Kim Darroch after sensitive messages were leaked where he criticising Trump’s administration and called the President himself “clumsy” and “inept”.

When pressed for a response to the ambassador’s scathing comments, Trump told reporters: “We’ve had our little ins and outs with a couple of countries, and I would say that the ambassador has not served the UK well. I can tell you that.

“We’re not big fans of that man, and he has not served the UK well. So I can understand it, and I can say things about him, but I won’t bother.” 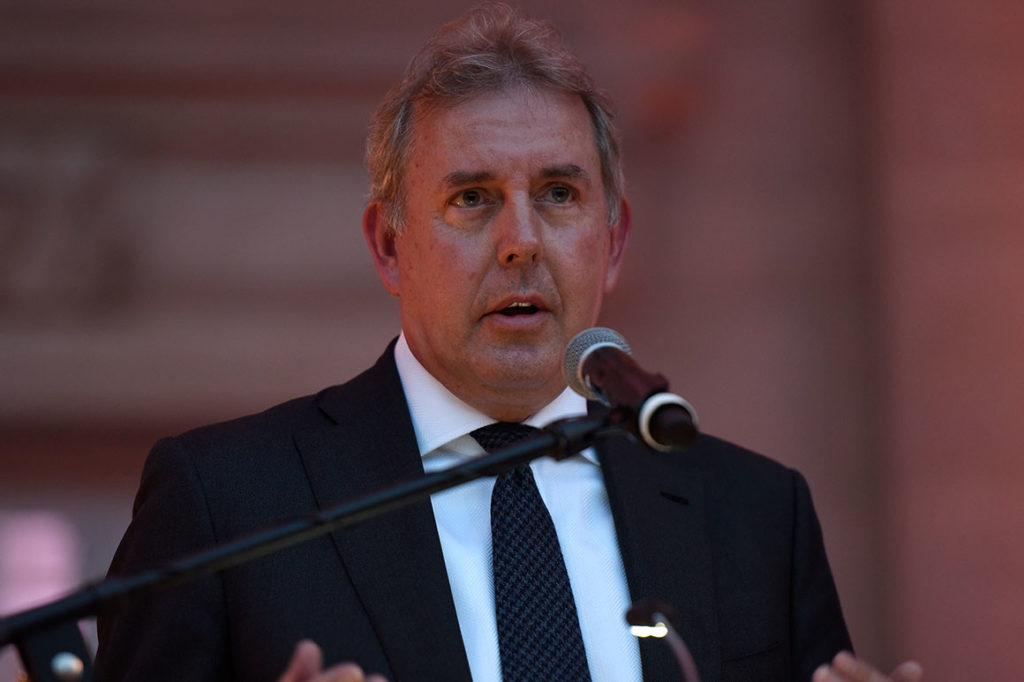 The messages from Sir Kim which were passed on to the UK government were believed to have been sent from 2017 onwards.

Among the insults detailed in the leaked memos, Mr Darroch stressed to the British government that “you need to make your points [to Trump] simple, even blunt.” 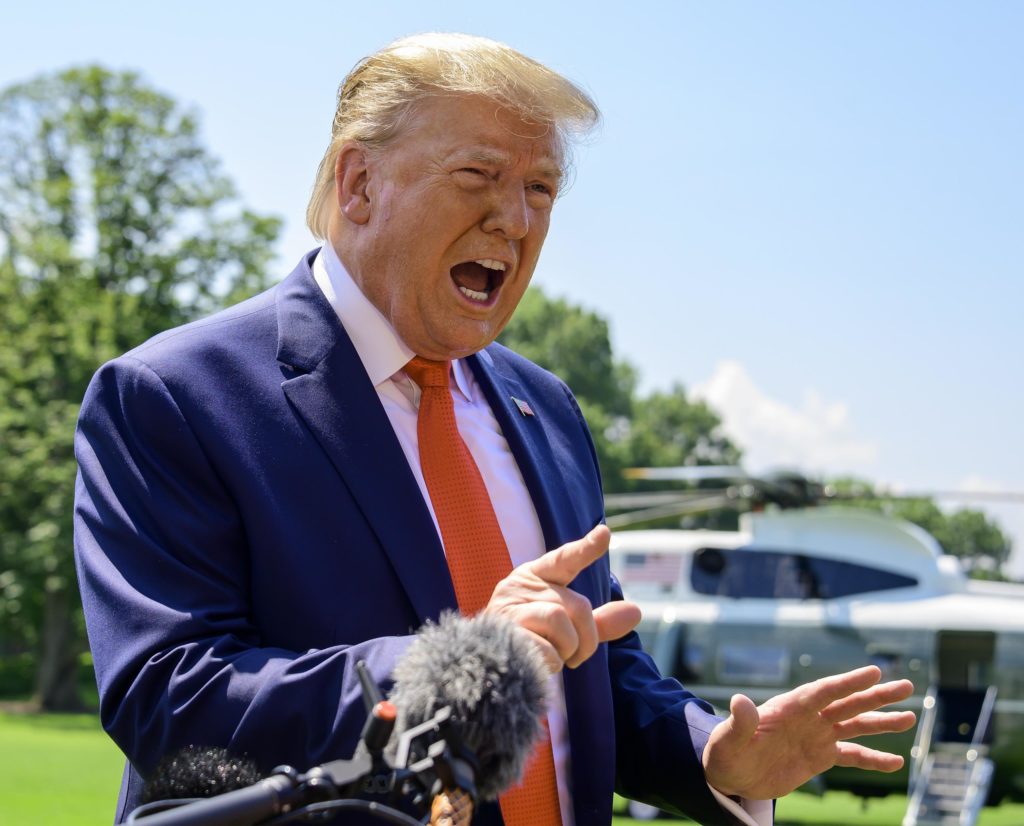 He went to question whether the White House “will ever look competent.”

Following Trump’s state visit to the UK, Sir Kim warned that while the president had been “dazzled” by the pomp and pageantry of his trip, his administration would remain entirely self-interested and that “this is still the land of American First.”

Sir Kim then went on to question Trump’s recent decision to threaten Iran, suggesting that he has only done so in order to stand a better chance of reelection in 2020.

Foreign Secretary, and Conservative Party leader hopeful, Jeremy Hunt has attempted to quell the tension by claiming that the leaked messages were “personal opinions” of mr Darroch which were not shared by the British government.

“It’s really important to say that the ambassador was doing his job as an ambassador which is to give frank reports and personal opinions about what’s happening in the country where he works,” said Mr Hunt. 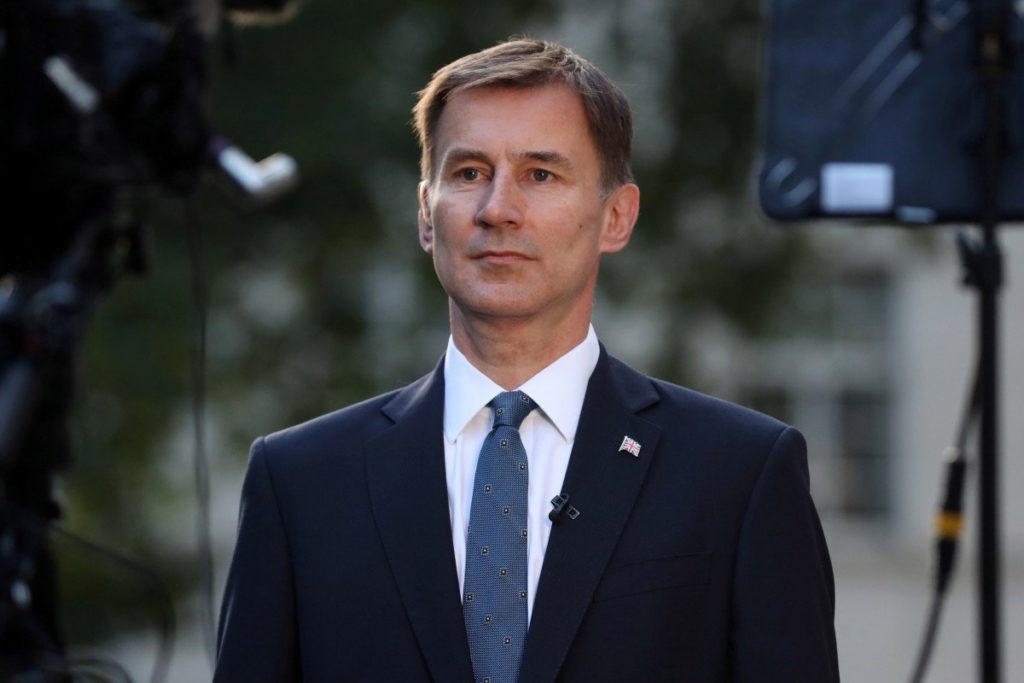 “That’s his job, to send back those reports, but they are personal opinions, not the opinions of the British government, not my opinion,” he stressed.

“And we continue to think that under President Trump the United States administration is both highly effective and the best possible friend of Britain on the international stage.”

A formal investigation will now be carried out to determine how and why these diplomatic messages were leaked.

Darroch has been serving as the UK ambassador to the United States since January 2016.

Ambassador for all seasons - Dan Mulhall on Brexit, Twitter and harnessing the power of the second generation Irish