LEO VARDAKAR has warned the public not to travel over the Irish border due to health concerns next week, despite the fact that travel restrictions will be lifted by then.

The Tánaiste reportedly made the suggestion during a private meeting due to Northern Ireland's current struggle with a second wave of coronavirus.

Varadkar's supposed comments have been roundly criticised however, not least by Taoiseach Micheál Martin, who dismissed his deputy's warning of a travel ban outright.

"There has never been a ban on North-South travel, not will there be," Martin stressed during a parliamentary meeting on Wednesday evening.

Sinn Féin TD Pa Daly labelled Varadkar "out of touch" and suggested that the Fine Gael leader had no perception of the reality of life on the border.

"People go to school or work on one side of the border and live on the other. The reality is that [a travel ban] is not really going to be possible," he said. 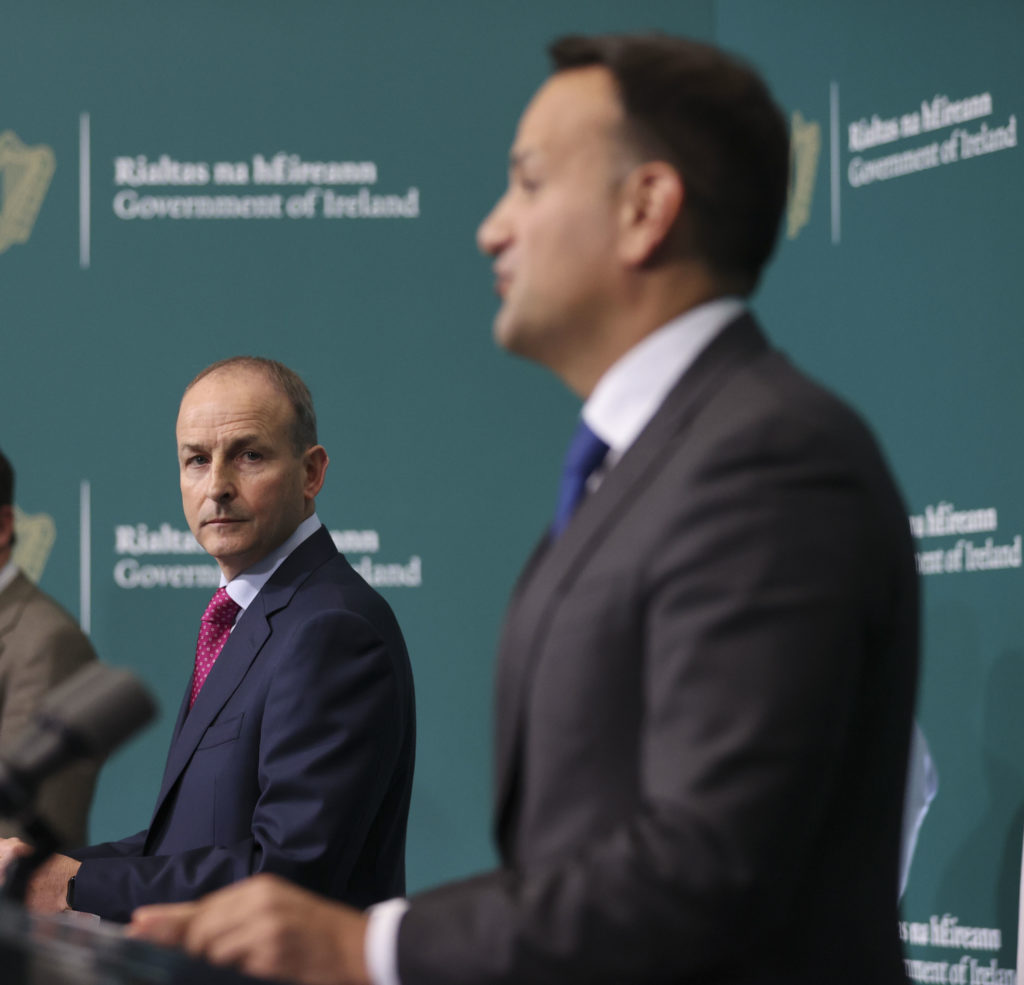 "I think it's kind of out of touch with the reality of life on the border."

Despite fierce criticism, there are some who support the idea of temporary travel restrictions.

Tony O'Brien, former director-general of the HSE, said: "Given the overall incidence rate, which has remained very high in Northern Ireland, the chances of picking up Covid-19 in the North are much higher currently than they are in the South.

"Consequently, it's best to avoid [travel] at the present time."

Ireland is set to exit full lockdown on December 1 and drop down to Level Three restrictions, at which point domestic travel bans will be lifted.