THE Irish name Liam is the most popular name in the United States for boys in 2018.

The name, which translates to 'guardian' and 'protector' has topped the US list for the second year in succession.

The Social Security Administration has released its list of the most commonly chosen baby names for 2018, with Emma topping the charts for the girls. 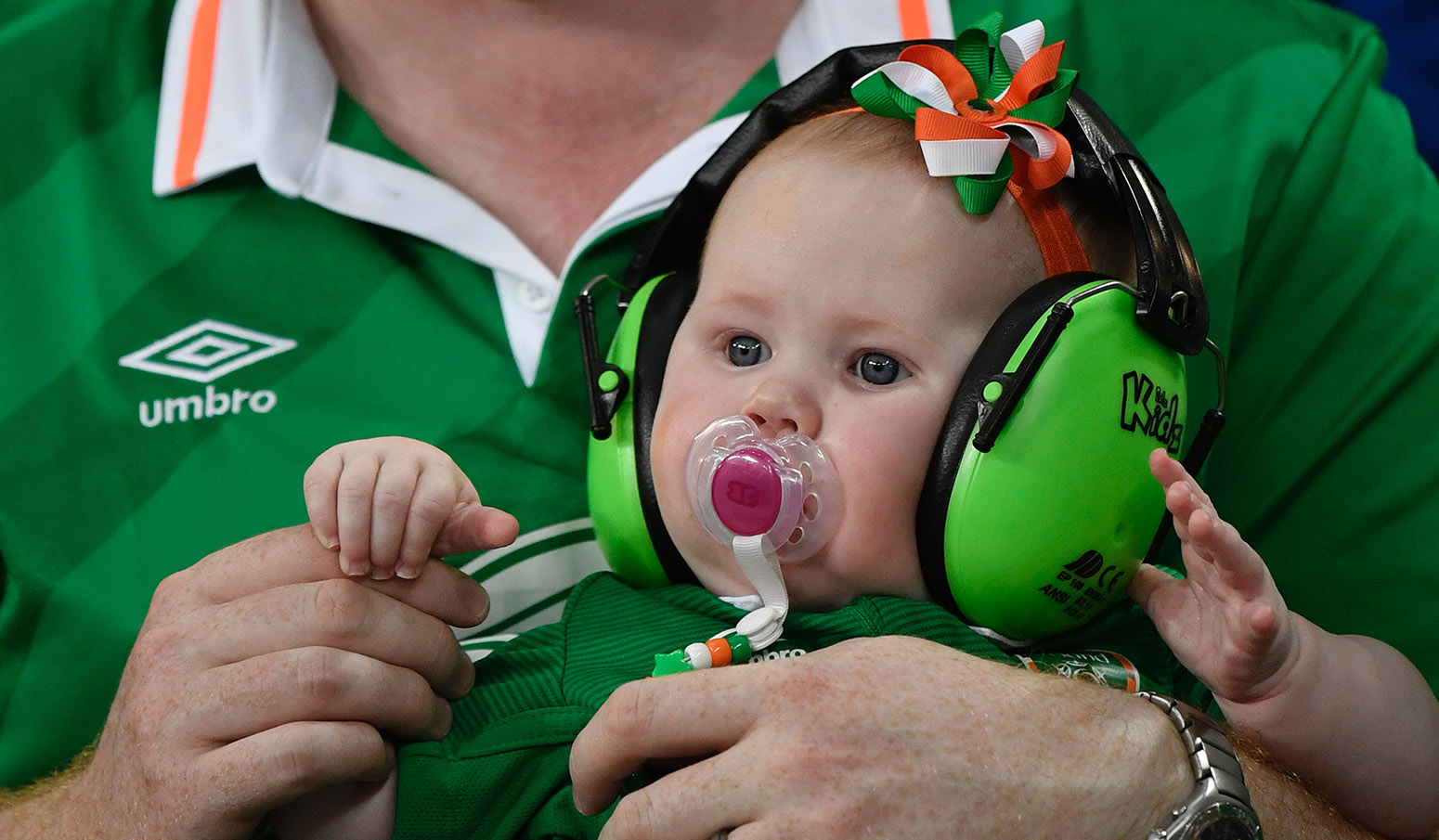 Liam is followed closely in the ranks by Noah and William for the boys, while Emma is followed by Olivia and Ava.

You can find the full list of names here

Liam is the short form of the Irish name ‘Ulliam’. It originates from the Old German words for ‘strong willed’ and ‘helmet’. 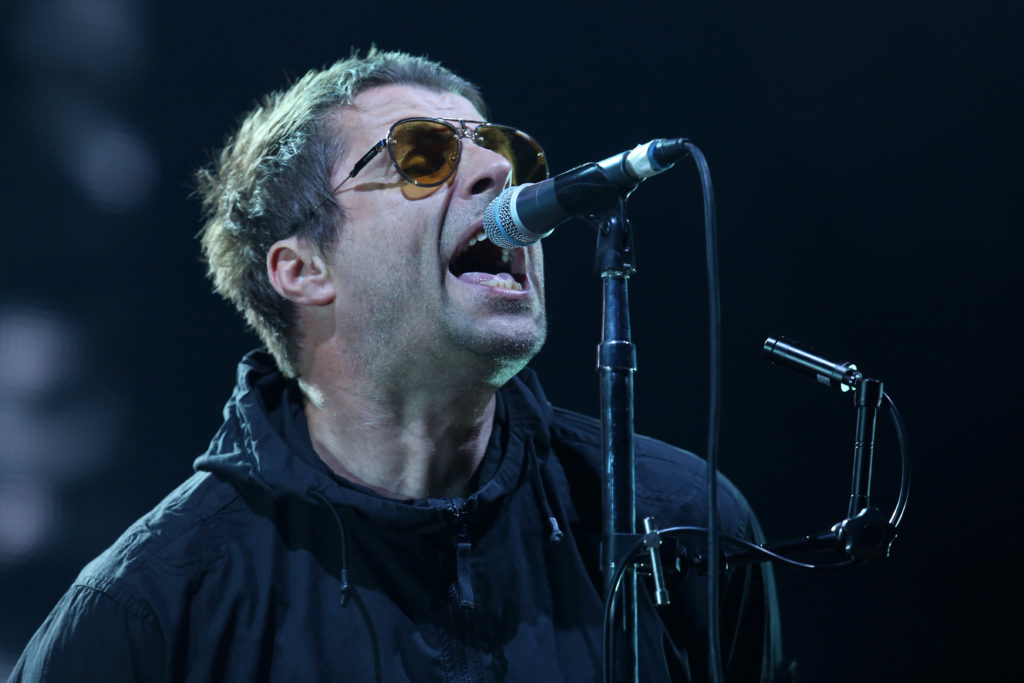 The name Liam didn’t quite break into the top 10 most popular names for baby boys in Ireland, coming in at number 11, but Liam’s popularity nosedives in the UK, with the name ranked at number 78.