LISTENING to too many Christmas songs is bad for you, according to a new study.

What's next? Giving too many hugs? Saying 'thanks' too many times?

No but seriously, as much as festive songs can occasionally irk (we've had Christmas FM on in the office for two weeks now, and it's beginning to drive me mad but don't tell anyone), surely the happiest genre in the world can't be bad for you, right?

Well, according to the latest psychological research, constant loops of Mariah Carey, Wham! and Slade can actually have adverse effects on your mental health (other artists too, I'm not just picking on those guys).

Apparently, listening to Christmas songs for too long makes the brain "oversaturated," which then, in turn, triggers a negative reaction. 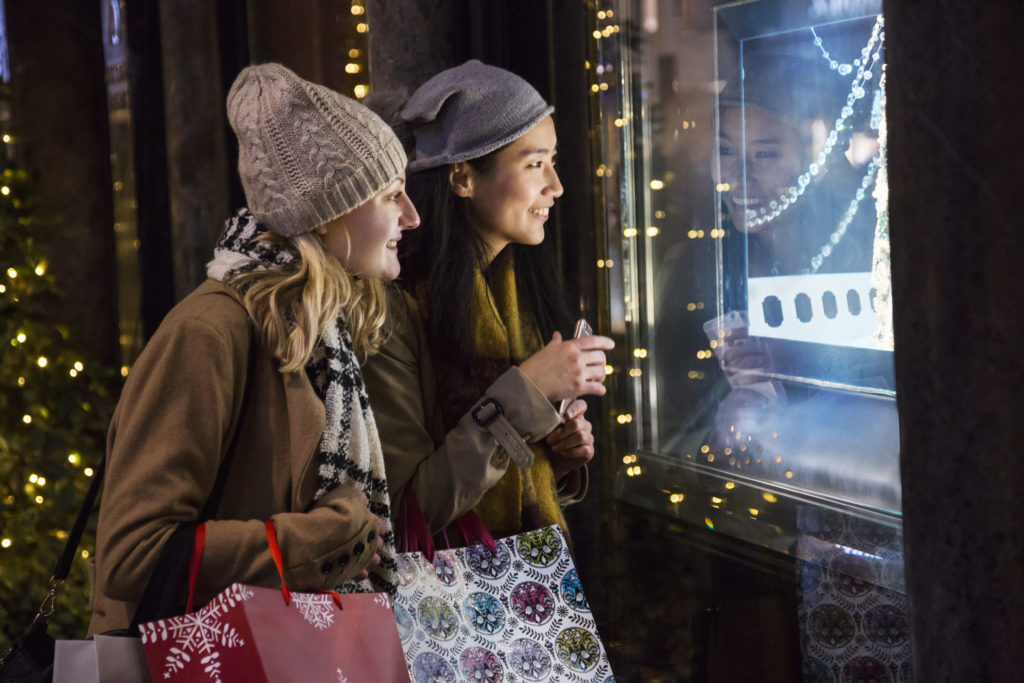 Too much music while we're shopping can be bad for us

The study says that "if you're already worried about money, work, or seeing family during the holidays, the constant inundation of cheerful tunes may reinforce your stress instead of relieving it."

Psychologist Linda Blair noted that it was even worse for those working in festive-music-blaring shops.

"People working in the shops at Christmas have to tune out Christmas music because if they don't, it really does stop you from being able to focus on anything else.

"You're simply spending all of you energy trying not to hear what you're hearing."

Christmas music is said to affect employee productivity too, and serves as a distraction and a possible irritant if it's played too loudly or, crucially, too early, according to Blair.

*You hear that Costa Coffee! No more Fairytale of New York in early November! You're damaging people's health! Besides, you don't want to overdo an absolute classic, do you?