London Picks Galway Doctor as it's Rose for Tralee

DR AISLING Hillary from Galway has been chosen to represent London at this years Rose of Tralee festival.

The 27 year old, who is based at the Chelsea and Westminster hospital in London, was selected at last night's London Rose Final which took place at the Crown Moran hotel in Cricklewood. She was sponsored by the Claddagh Ring in Hendon.

Aisling was picked by the judges from the 14 girls who took part, which included six teachers, two nurses and a solicitor. Friends and family travelled from near and far to cheer on their Roses and enjoyed a night of fun and laughter, as each of the Roses took to the stage to perform a party piece. 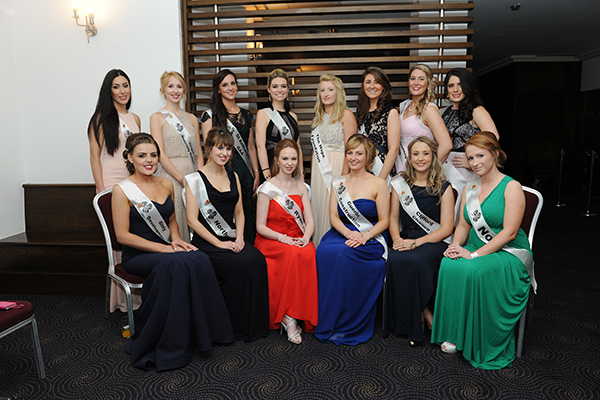 Among the large attendance was actor and TV presenter Christopher Biggins, who escorted 26 year old the Rose Chloe Seymour. Chloe works as a fundraiser for the Hope Foundation charity of which Biggins is a patron. 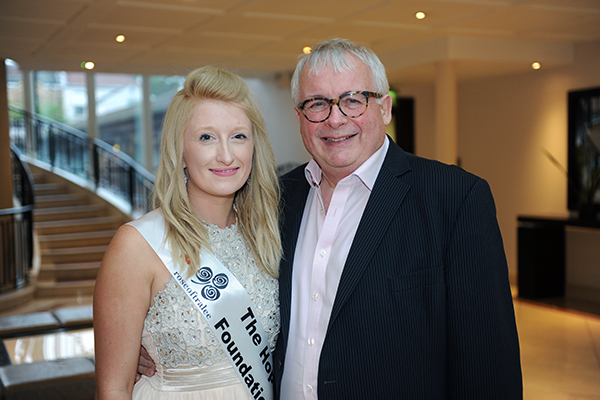 TV presenter Christopher Biggins escorted 26 year old the Rose Chloe Seymour. Chloe works as a fundraiser for the Hope Foundation charity of which Biggins is a patron.

The Rose of Tralee International Festival is one of Ireland's largest and longest running festivals and celebrates 56 years in 2015.

The heart of the festival is the selection of the Rose of Tralee which brings young women of Irish descent from around the world to County Kerry for a global celebration of Irish culture.

Murder on the menu at Aisling Project charity event