TELEVISION PRESENTER Caroline Flack has died after taking her own life at her flat in London.

The 40-year-old was best known as the host of the hit ITV2 reality series Love Island.

Flack was forced to step down from the role after she was charged with assaulting her boyfriend former tennis player Lewis Burton in December 2019.

She had been due to return to court on March 4.

A statement from her family said:"We can confirm that our Caroline passed away today. We would ask that the press both respect the privacy of the family at this difficult time."

A lawyer for the Flack family has since confirmed to The Telegraph that the 40-year-old presenter took her own life.

She was found at her east London flat.

Flack had largely kept a low profile in the weeks since her departure from Love Island following an incident in which she allegedly hit Burton over the head with a lamp while he slept.

Police had to be called to her London property to deal with the argument which onlookers claimed spilled out into the street and resulted in significant damage to property within the residence.

Last week she wrote in one of her final social media posts that she was ready to break her silence regarding some of the ongoing tabloid speculation surrounding her personal life.

However, she then appeared to change her mind, writing: “I'm going to speak today… mine and my family's life is no longer up for entertainment or gossip.”

On Friday, February 14, she returned to Instagram to post four photos of herself alongside her beloved pet French bulldog. 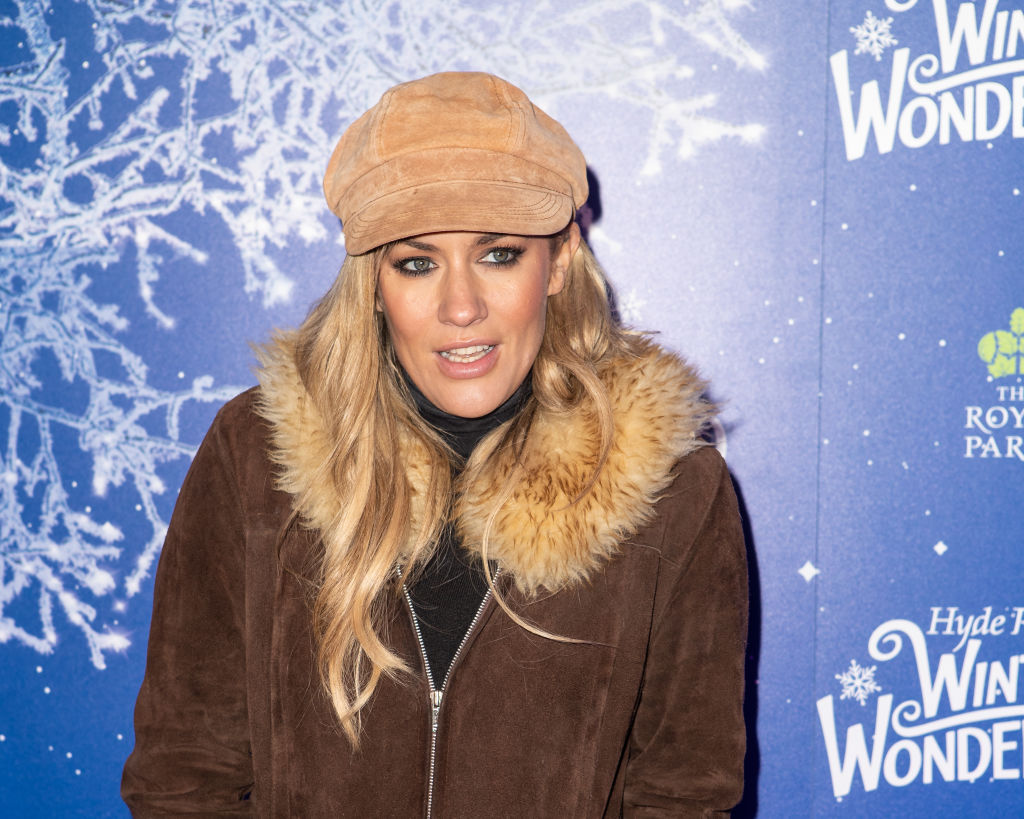 In the wake of the news, presenters from ITV and beyond have taken to social media to express their sadness at Flack’s sudden death.

This Morning presenter Eamonn Holmes tweeted: “Caroline Flack …. Dear God. Shocked beyond belief. May she have found peace . #Rip Has to be repercussions for Love Island now surely?”

BBC Breakfast presenter Dan Walker also paid tribute, writing: "Awful news about Caroline Flack. We really need to be better at taking care of each other. So sad".

Radio and TV presenter Edith Bowman echoed those sentiments tweet: "I can't quite believe what has happened. Caroline you didn't deserve this. Such sad and tragic news. Love to all her family."

Flack was replaced by Laura Whitmore as the host of Love Island for the current winter series but remained a constant source of support for her stand-in host.

In the build-up to the new season, Whitmore had spoken in glowing terms about Flack and her efforts to ease the Dublin-born television personality into the high-pressure role.

“She has been incredibly gracious and supportive of me taking on the role for the winter series,” Whitmore said.

“She’s a brilliant host and I just hope that I can give the role the justice it deserves while she is taking some time off.”

Those sentiments were echoed by Flack on Instragram, where she wrote: "I'm glad it's Laura... She loves the show as much as I do. Again... thank you for your continuous messages of support... it's a really rough time... but I'm doing all I can to keep my head above water and sort this all out...".

She then went on to wish everyone working on the new series of Love Island the best of luck ahead of the launch episode, writing: "Massive good luck to Laura, Iain [Stirling] and the team for tonight's launch show… the first one always the best one, Caroline x [sic].”

A former host of the X Factor and the 2014 Strictly Come Dancing Champion, Flack also presented I’m A Celebrity…Get Me Out Of Here Now! and the rebooted version of Gladiators.