Who's on the main stage at London's St Patrick’s Festival in Trafalgar Square?

An additional very special guest will be announced soon. Check www.london.gov.uk and www.IrishPost.co.uk for updates.

Described as ‘a mixture of all the great voices of the 20th century’ by The Guardian, Jack Lukeman aka Jack L has earned his place as one of Ireland’s most prominent singer-songwriters.

Jack L has produced several platinum selling albums, he won “The Best Music Award” at the Edinburgh Fringe Festival and he has recorded the works of Randy Newman, Leonard Cohen, Paul Robeson and Kylie Minogue; he is also regularly accompanied by world-renowned orchestras.

Rusangano Family has been dubbed a major talent to watch by music industry heavyweights.

The band has played well-received slots at SXSW and Eurosonic 2016. They supported Snoop Dogg ,Run The Jewels, Young Fathers, and BadBadNotGood, and they headlined festivals including Body & Soul, Other Voices and Hard Working Class Heroes in Ireland.

They have been played on radio stations globally including BBC, NPR and RTE.

Their debut album, ‘Let The Dead Bury The Dead’ received the number one position in Nialler 9’s Irish Albums of 2016, and is currently one of the 10 nominated albums for the esteemed RTE Choice Music Prize, which will be announced this month.

Moxie’s sound is inspired by the west of Ireland and it draws influence from progressive, world and jazz genres to forge a heady and distinctive sound.

Moxie released their debut album Planted to critical acclaim in 2014 and they subsequently provided music for the sell-out dance show Prodijig, The Revolution. 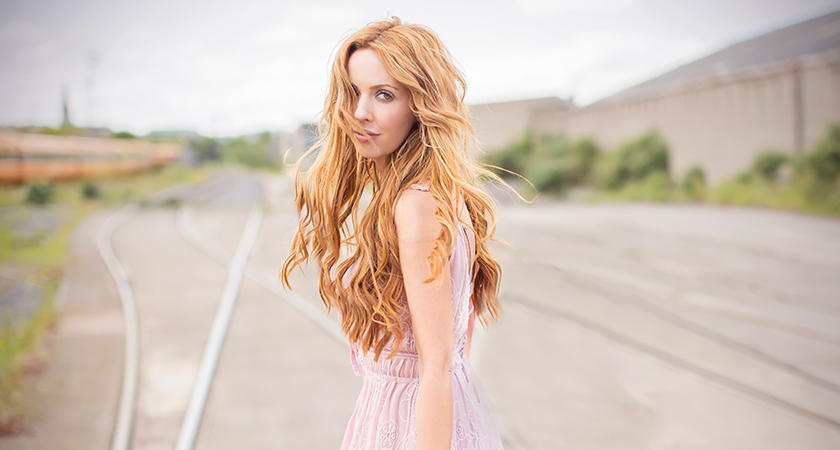 Lambe is currently recording her second album with artists Fiachna O’Braonain, Martin Brunsden, Liam O’Maonlai and Colm Mac Con Iomaire which is due for release in 2017.

A song he wrote in a London bedsit catapulted Derek to country music success in 2010 with his song God’s Plan which became a smash hit in Ireland.

#IamIrish challenges lazy perceptions of what it looks like to be Irish and uses creativity to challenge injustice and inequality through music, dance and spoken word.

#IamIrish celebrates the many and often hidden faces of Irishness.