Man, 29, charged with murder of young Limerick boxer Kevin Sheehy who was 'driven over three times'

A MAN has been charged with the hit-and-run murder of champion Irish boxer Kevin Sheehy in Limerick.

Mr Sheehy, 20, died after he was struck by a vehicle as he walked along Hyde Road just south of Limerick city centre following a house party in the early hours of Monday.

According to the Irish Mirror, it is believed that Mr Sheehy's alleged killer drove over him three times in an English-registered Mitsubishi SUV that was later found abandoned near a GAA ground on the city's northside.

Another person who was with the tragic Irish U22 heavyweight champion at the time of the incident was injured and treated in hospital.

Two men, aged 29 and 18, were arrested on Monday evening and detained for questioning at Roxboro Road Garda Station.

The 29-year-old has now been charged with murder and was due to appear before Limerick District Court on Wednesday morning.

The 18-year-old has been released without charge and a file is being prepared for the Director of Public Prosecutions (DPP).

A post-mortem examination of Mr Sheehy's body has been carried out but investigating Gardaí have not released his cause of death for operational reasons.

The killing has caused an outpouring of grief and outrage in the local community, with Gardaí reportedly stepping up patrols in the Hyde Road area amid fears of further violence.

'Never in trouble a day in his life'

Mr Sheehy, who was a rising star in the Irish boxing world and was due to become a father in just five weeks, has been remembered as a "special athlete" who was "loved by everyone".

"He was five times Irish champion, he is a current under-22 champion, which he has held for the last two years, even though he is only 20 years of age. He was tipped by Bernard Dunne High Performance as an athlete they were looking at for the 2024 Olympics.

"He had everything going for him. The guy was never in trouble a day in his life, even though he was from a rough area". 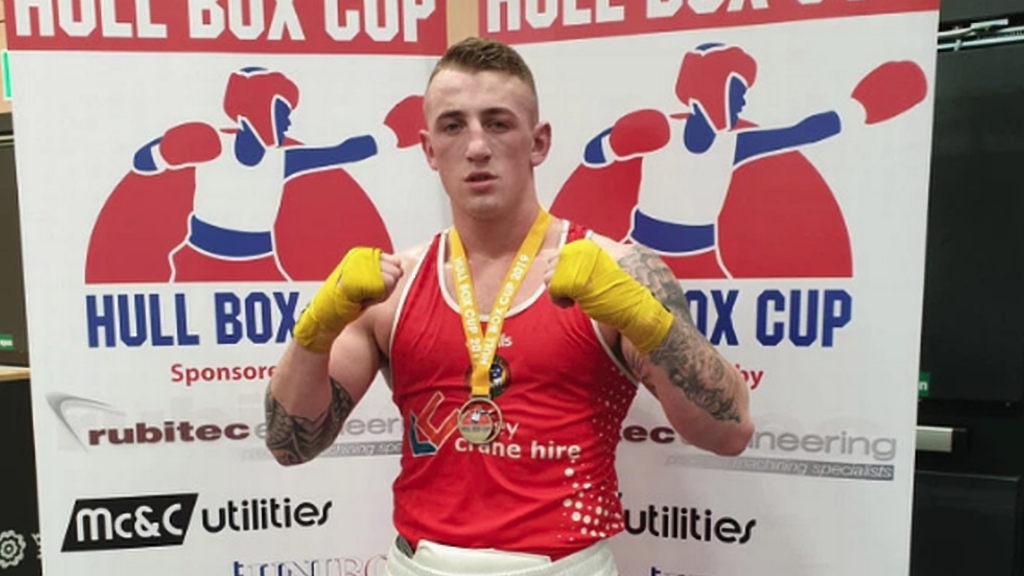 Coach Moore added: "Boxing was his life and his life was changing because in five weeks time he was due to have a baby girl.

"He was only 20, but he was with Emma, his fiancé, since they were 15. They were having a baby and it was all set up good for them.

Local councillor Elisa O'Donovan was also among those to pay their respects.

She tweeted: "Incredibly sad news to wake up to this morning that talented local man, Kevin Sheehy, passed away last night after a hit and run on the Hyde Road.

"My thoughts go out to his family and friends at this incredibly sad time for the city."

"Limerick will miss you another great talent from the city on the rise."