WHEN Timothy Maxon saw a car run over a child just fifteen-yards from where he was parked outside an elementary school, he raced over to help, only to horrifyingly realise that it was his son who had been hit.

His son, 8-year-old Christian Maxon, who attended Franklin Elementary School, was struck just outside the school gates and was rushed to a local hospital before being flown by helicopter to Blank Children’s Hospital in Des Moines, before being pronounced dead.

“Immediately I blared on my horn to get them to stop. I got out of my car trying to call 911, but I couldn’t get my fingers to work fast enough,” the 35-year-old father said.

“I didn’t even realise it was my son until I got up to him.”

The boy’s mother, Brittany Maxon, 32, was working from home when she received a call saying there was an emergency at the school.

“I just ran out the door. I didn’t take time to find anybody to cover me,” she said.

“They just said there had been an accident and I needed to get to the school. They didn’t say what had happened.” 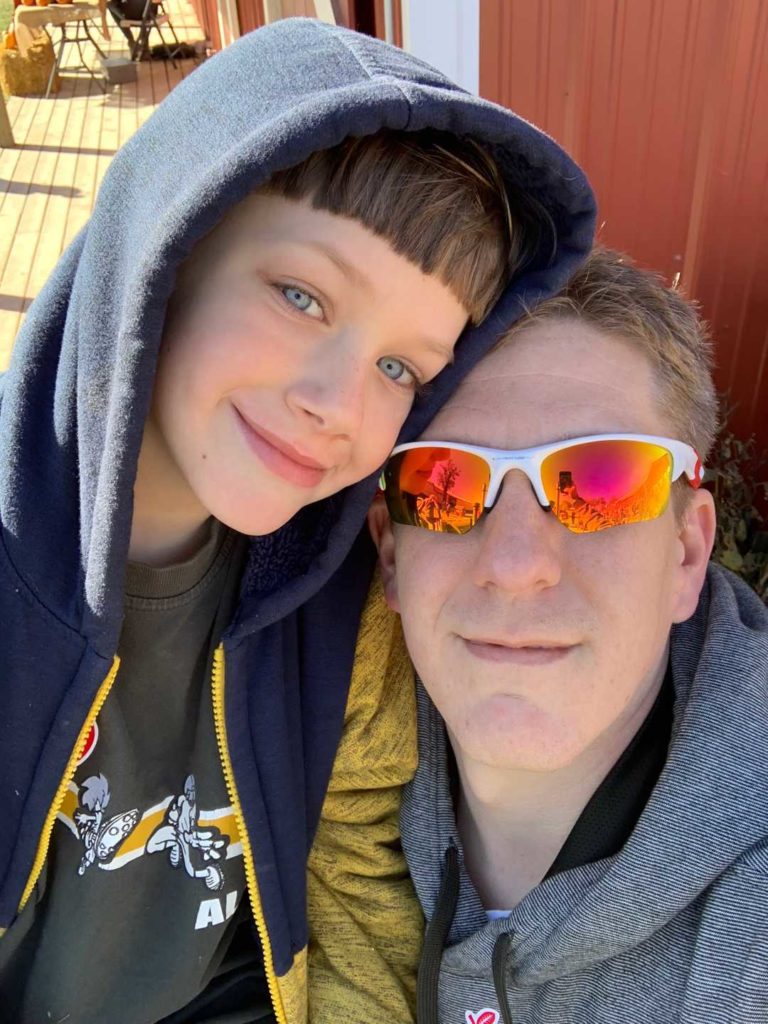 Christian, 8, was hit by a car outside his elementary school, and died shortly after

When she arrived, people who knew who she was tried to make sure she could get in the ambulance before it drove away with her son.

“They’re trying to stop the ambulance and going, ‘This is his mom,’” she said.

“At that point, I was close enough that I could see the blood on the ground where it had happened, and there was a lot, and they knew it was bad.”

Once he arrived at hospital, Christian’s family were optimistic because he had begun breathing on his own.

But his heart soon stopped beating and doctors rushed to revive the boy. They succeeded, but only for a few moments where his heart would stop again.

Doctors then suggested they transport him via helicopter to a larger hospital in Des Moines, but told Christian’s mother Brittany that they weren’t hopeful of keeping her son’s heartbeat going. 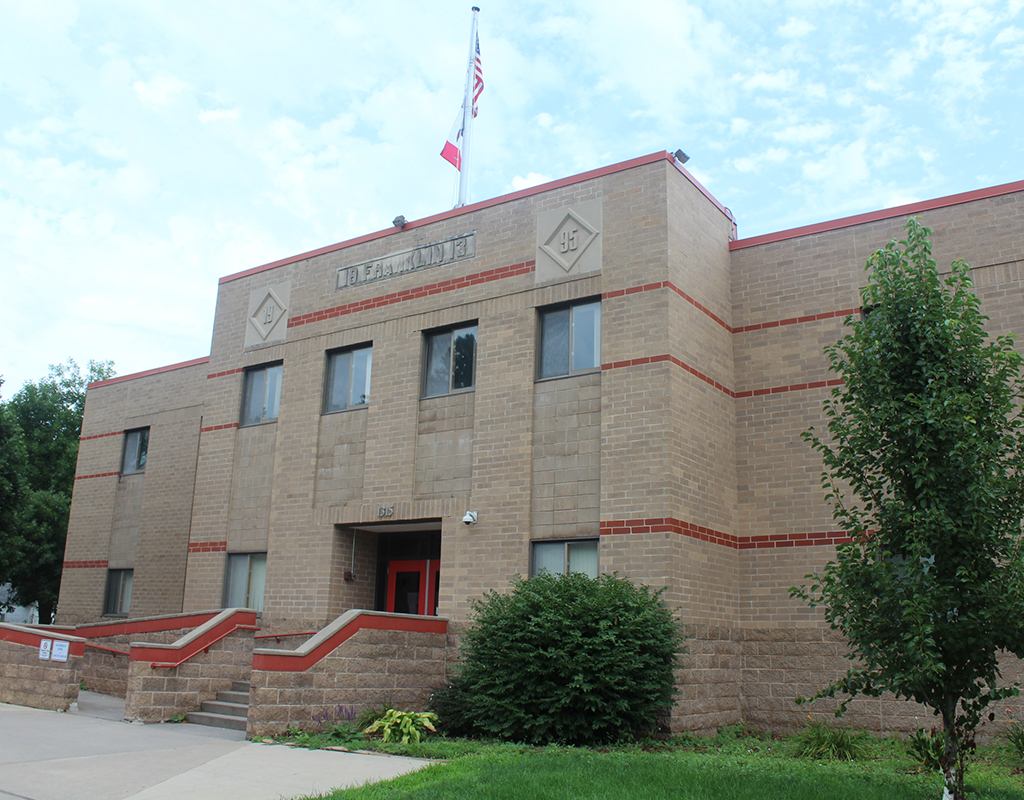 They continued to administer CPR but just moments after the helicopter landed, doctors told her that Christian had died.

Police are still investigating the incident but as of yet no charges have been made against the driver of the car, Marilyn Diggins, 71.

Christian leaves behind two sisters, one who is only 4-years-old and hasn’t been told of her brother’s fate, and the other, 14, who is grieving deeply along with her parents.