A MANHUNT has been launched after a convicted Irish burglar escaped from prison in Devon with the help of a getaway car.

Connors – who is only a few months into an eight-and-a-half-year sentence for the burglary of over a dozen homes – escaped in a vehicle containing at least three other men.

Police have warned members of the public not to approach Connors, but to call 999 if they spot him.

A spokesman for Devon and Cornwall Police said: "Police are appealing for the public's help to locate 24-year-old Miley Connors who escaped from HMP Channings Wood this morning at around 8.50am.

"Anyone who sees Connors or knows of his whereabouts is asked not to approach him and to call 999 quoting log 173 8/4."

Connors was last seen wearing a grey sweatshirt and blue jeans or trousers. He is described as a white male, around 5ft 10ins tall and has an Irish accent. 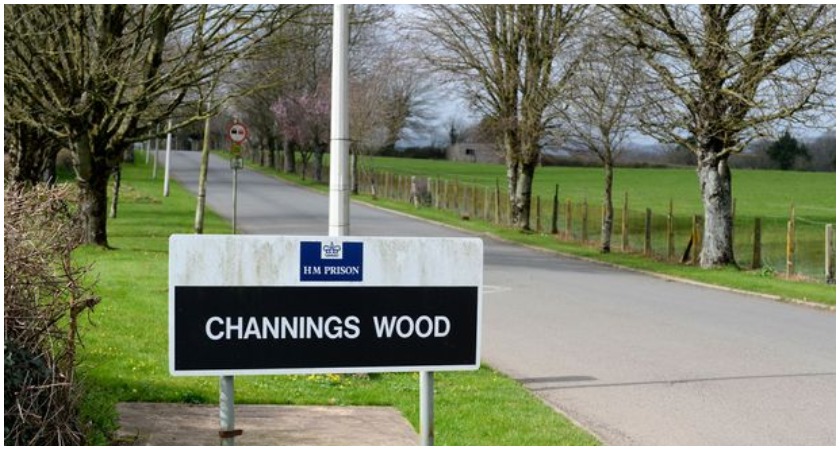 The car believed to have helped Connors escape has since been recovered by police.

"We would like to thank the local public who assisted prison staff in gaining valuable details of the car quickly and those assisting Connors," the force added.

Connors was jailed in November 2018 after admitting conspiracy to commit burglary.

The 24-year-old burgled 18 homes across Bracknell, Wokingham, Reading and Hampshire – stealing more than £76,000 worth of jewellery in the process.

A judge described his offending as being on "an industrial scale", while police said Connors had travelled to the UK "with the specific intention of committing burglaries to people's homes".

They added: "He targeted houses while the residents were out, often at work, leaving a trail of devastation on people's lives as they often returned home to find their homes ransacked, property damaged and their loved possessions and valuables gone.

"Although some stolen property has been recovered, many items of financial and sentimental value may never be."

Anyone who sees Connors or has information about his whereabouts is asked not to approach him and to contact police immediately on 999 quoting log 173 of Monday, April 8.