Frostbite, hypothermia and wolves won't be the only thing the Irish physio had to worry about when it came to completing the grueling Yukon Arctic Ultra.

The world's coldest and toughest ultra marathon is based in Canada's westernmost federal territory where temperatures are known to drop to -50 degrees Celsius.

The ultra marathon spans an enormous 430 miles and competitors come far and wide to test themselves against the extreme arctic conditions.

Competitors can race on foot, fat-bike or cross country skis to the finish.

Mooney was the first Irish man ever to complete the toughest ultra marathon in the world pulling roughly 25kg of provisions behind him on a sledge and sleeping out on the trail. 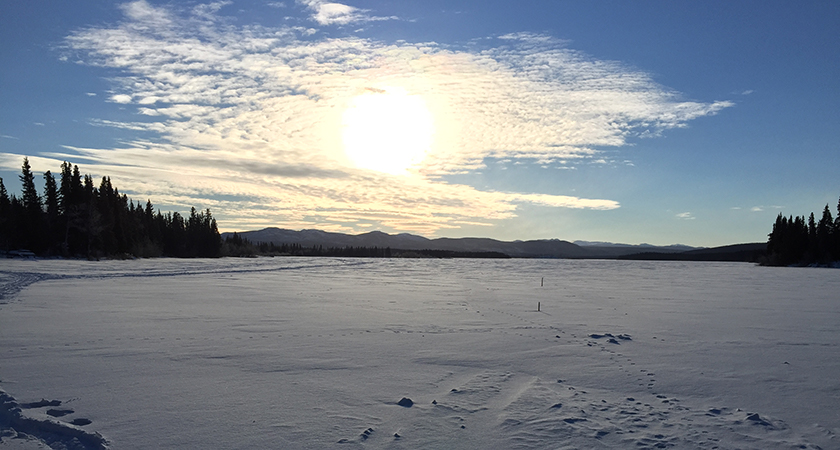 Competitor have to fight against the extreme arctic conditions

The dedicated Irishman trained for months walking roughly 10 miles a day and spending his weekends training in the mountainous habitat of the Lake and Peak district.

He explained: "In the end I decided to hit roughly 10 miles everyday, and then on the weekend try and get long overnight hikes and or consecutive long runs done.

"This has worked out pretty well for the most part."

"Some weekends have suffered from other commitments but in general I’ve got at least 26 miles done every weekend, some weekends covering 60.

"When race day finally arrived I felt a massive sense of relief to be starting.

"The prep and build up was finally over and I could do the part I enjoy which is testing myself in an ultra-endurance event." 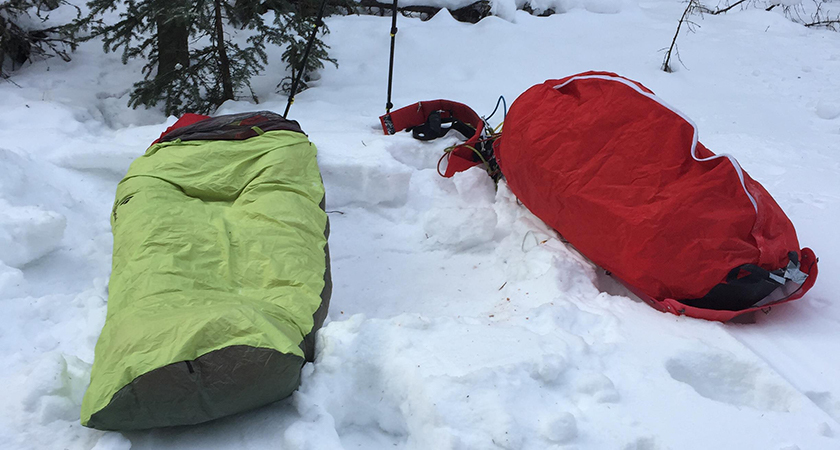 Shane's bed for most of the 430 miles

The Waterford man didn't only have to worry about the grueling trek or the arctic conditions.

"Both the trail and the creek were covered in tracks and I started to get really paranoid that I’d turn the next corner to find a pack of wolves waiting for me. In a way, this helped me keep the pace up!"

However throughout the remote sub-arctic wilderness Shane got a welcome surprise when he meet a fellow Irishman who was living ina town along the route.

"Who did I meet but a man from Tipp," he joked.

"John had been tracking the race online and saw a man from Waterford was taking part and was sound enough to come out and meet me at the finish.

Shane took a total of 10 days, 19 hours and 31 minutes to complete the Ultra marathon.

The Irish physio said: "When I finished, I was never doing this race again, but already as the low points begin to fade and the high points remain etched in my memory.

"I can see myself back in two years’ time, perhaps taking a few more risks and seeing how quick I could complete the course."

Shane was participating in the Yukon Ultra 430 marathon for his chosen charity Yorkshire Air Ambulance.

The Irish iceman has raised a total of £1,151.77 and you can visit the page here if you wish to donate.