A rose lays on a bench at the National 9/11 Pentagon Memorial on September 11, 2021 in Arlington, Virginia

MEMORIALS and tribute events are taking place across the globe today as the world remembers the victims of the 9/11 terror attacks in the US.

In Britain, the Queen led the tributes today, issuing a statement to President Joe Biden this morning offering her prayers to the “entire nation” on the sombre milestone. 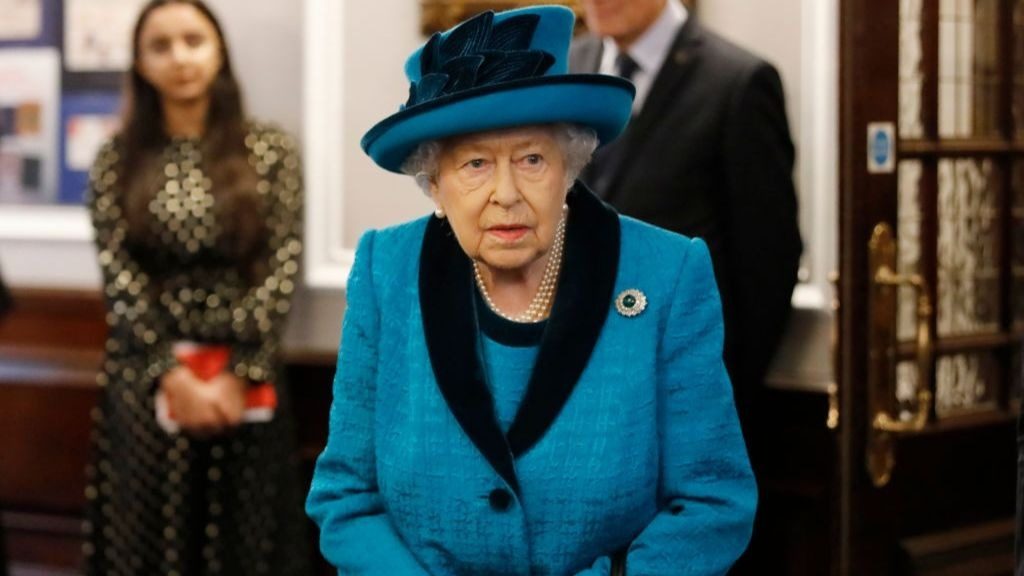 In a statement, the British monarch said: “As we mark the 20th anniversary of the terrible attacks on 11th September 2001, my thoughts and prayers - and those of my family and the entire nation - remain with the victims, survivors and families affected, as well as the first responders and rescue workers called to duty on that day.”

She added: “My visit to the site of the World Trade Centre in 2010 is held fast in my memory.

“It reminds me that as we honour those from many nations, faiths and backgrounds who lost their lives, we also pay tribute to the resilience and determination of the  communities who joined together to rebuild.” 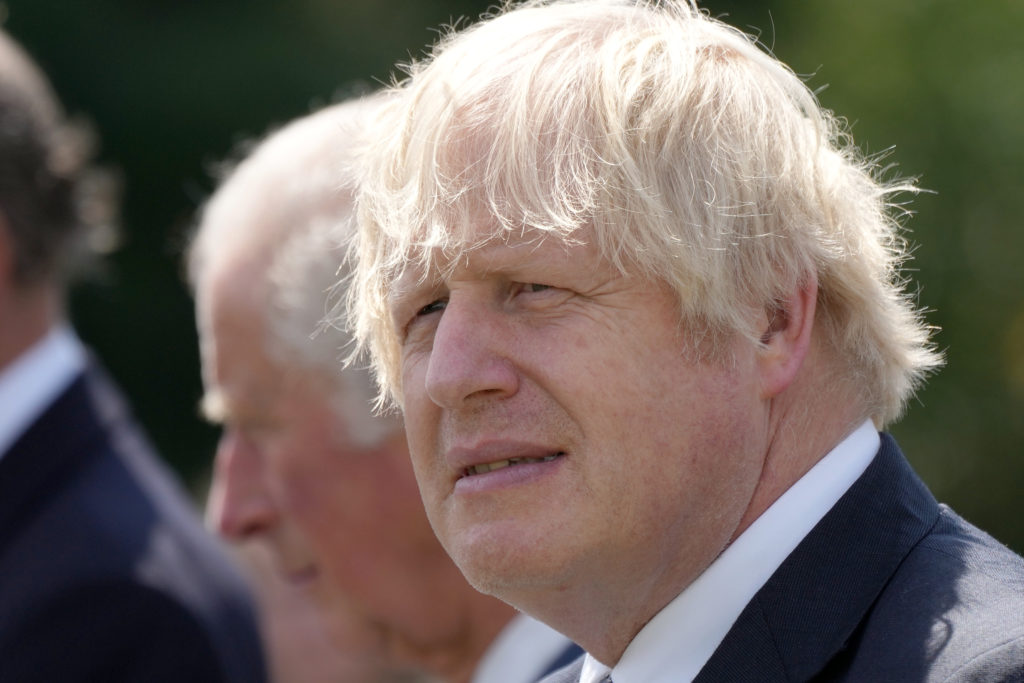 Prime Minister Boris Johnson also paid tribute today, in a video message broadcast as a memorial event being held at the Olympic Park in East London this afternoon.

“The fact that we are coming together today – in sorrow but also in faith and resolve – demonstrates the failure of terrorism and the strength of the bonds between us,” Johnson said.

Cities across the world will today remember the 2,977 people whose lives were lost in the most devastating terror attacks in US history. 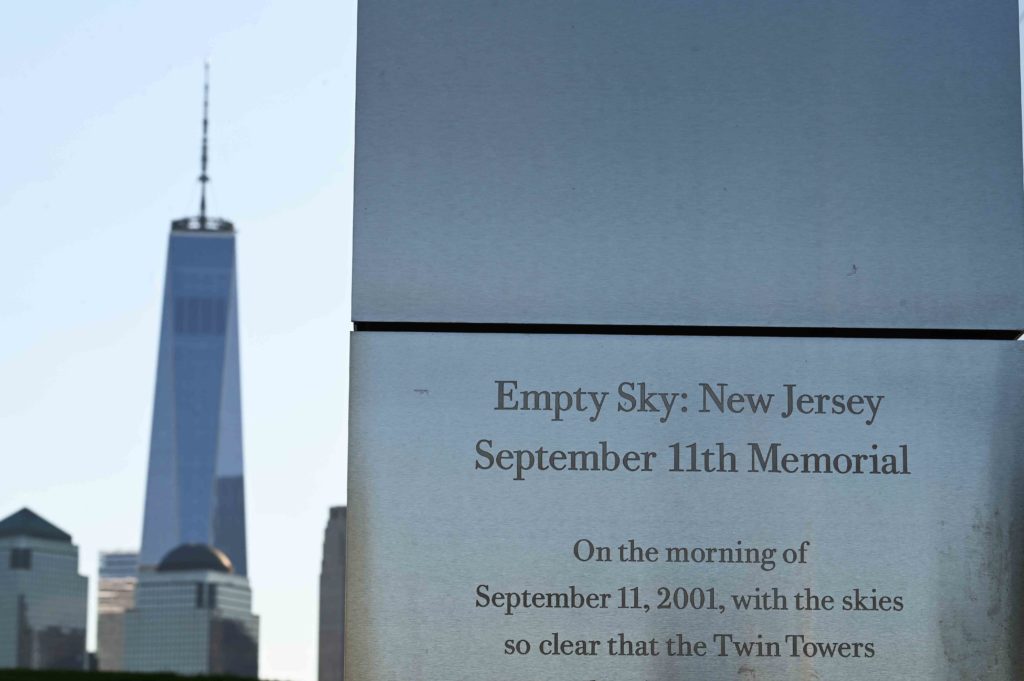 The One World Trade Center is seen behind a memorial plaque at the Empty Sky 9/11 Memorial in Liberty State Park in Jersey City, New Jersey on September 10, 2021. - The memorial shows some of the names of the people that died on the September 11, 2001 terrorist attack in New York City

In the US, as official service of remembrance will take place at Ground Zero, the site of the Twin Towers, at 1.30pm (8.30am local time).

It will be attended by President Biden as well as the families of the victims of the tragedy.