MISS IRELAND 2019 has spoken of the horrific abuse she's received from online trolls, including messages urging her to kill herself.

20-year-old Chelsea Farrell, who went on to represent Ireland at the Miss World pageant in December last year, has built up quite a social media following since she was awarded her domestic crown.

She has over 10,000 followers on her Instagram account alone, but not all of them have been well-wishers and fans.

Ms Farrell, from Ardee, Co. Louth, spoke to local radio station LMFM about some of the sickening abuse she's received in the last year, which apparently intensified once the Covid-19 crisis hit.

"During lockdown I was told to go and kill myself and to watch myself. I became frightened and paranoid," she said. 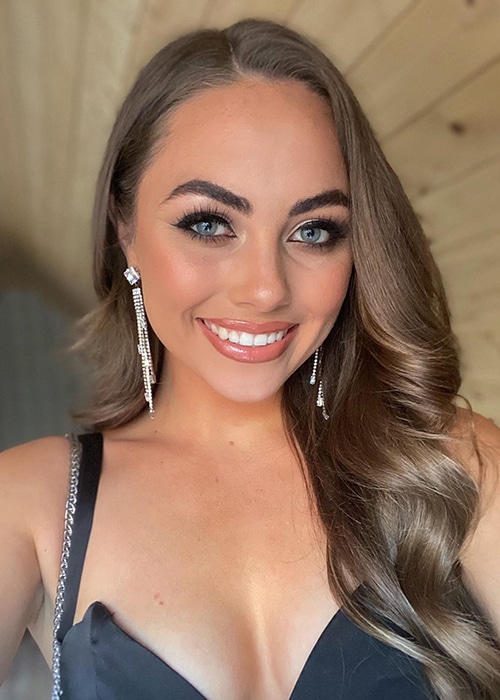 "Every day I received loads of insults and vile death threats. Some of them were disgusting.

"It was very hard to take both for me and my family. At one stage, I went off social media altogether. But then, after a few days, I decided to go back - I can't let them win." 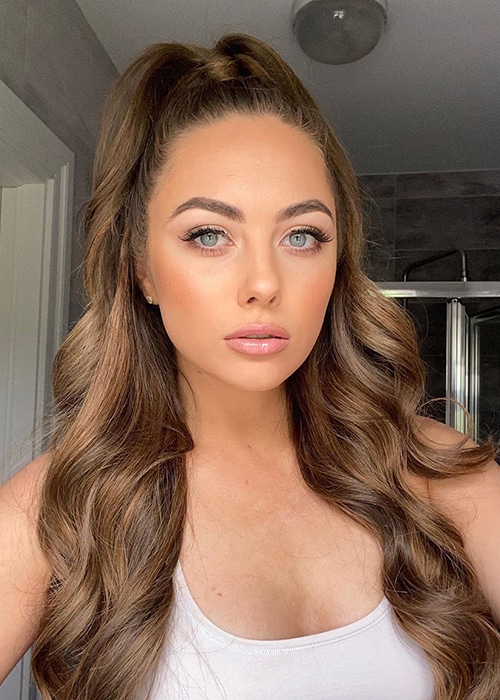 Chelsea says she thinks just one person is behind the vitriolic campaign of abuse, and has called for the government to introduce new legislation on cyber-bullying following the death of Nicole 'Coco' Fox Fenlon - a 21-year-old from Dublin who took her own life after years of online torment.

"Whoever is behind it is obsessed, petty and nasty. All it takes is 30 seconds to set up a new account with a fake profile. It is scandalous," Chelsea added.

"On one occasion I ended up in hospital and then I got a message telling me that was the place for me.

"We need to make cyber-bullying a crime. We need Coco's law. Surely we as victims should be able to identify those who are bullying us and let the bullies face the consequences for their actions."