A WOMAN charged with the murder of her three children has been declared fit to stand trial by a Dublin court.

43-year-old Deirdre Morley is accused of murdering her three children Conor (9), Darragh (7) and daughter Carla (3), who were found dead in the family home in Newcastle, Dublin on January 24 of this year.

While Ms Morley is currently receiving treatment in hospital, she has been declared fit for trial by a psychiatrist and is due to appear in court on May 13, according to The Irish Independent.

Conor, Darragh and Carla were discovered dead in their Dublin home on 24 January this year shortly after their mother was found in a disoriented state by a taxi driver nearby. 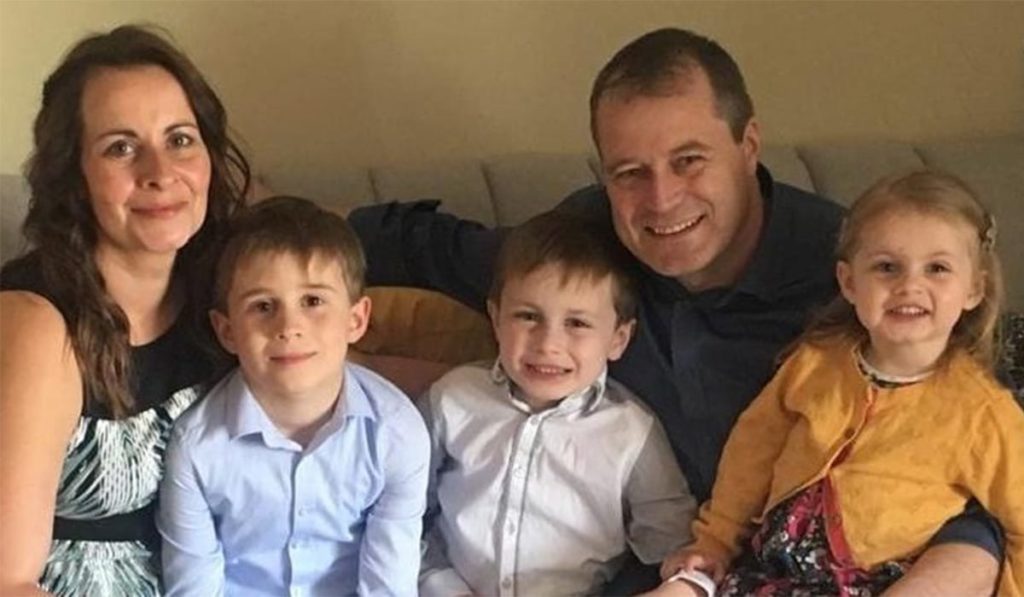 The children's father, Andrew McGinley, arrived home at the same time that emergency services arrived at the house to find the lifeless bodies of the three kids.

In a statement one month following the tragic deaths, heartbroken Mr McGinley said "life is minute by minute now, one foot in front of the other and just keep breathing". 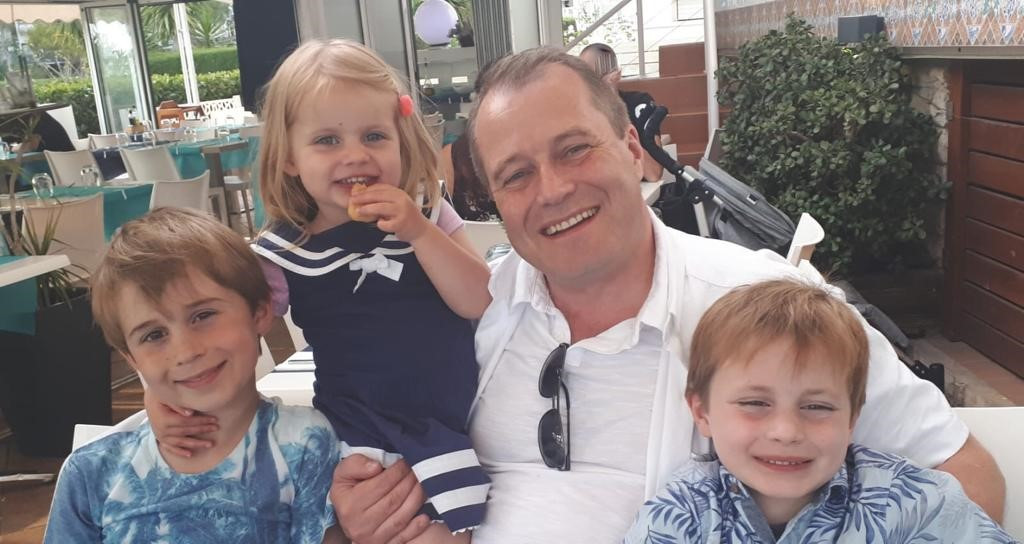 “I miss the kids so much that my heart not only aches, it’s in constant pain and is only soothed somewhat by the love that floods over me when when I recall any one of the joyful memories of Conor, Darragh and Carla which cross my mind constantly."