THE MOTHER of the homeless child who wrote a heartbreaking letter to Santa asking him to "come to the hotel again" is furious with Taoiseach Leo Varadkar's response to the saga.

Speaking in the Dail on Wednesday, Vardakar assured children living in emergency accommodation around the country that Santa will be able to find them, after expressing sympathy for the tragic circumstances of the Maughan family, published by the Irish Mirror.

Earlier in the week, it was revealed that Margaret and Kevin Maughan and their two children, Kevin Jr, 7, and Shakira, 6, are living in emergency accommodation in a hotel in Co. Ennis.

It comes as the plight of homeless children in the run-up to Christmas was highlighted in the Dáil@GavReilly #VMNews reports: pic.twitter.com/DCYXnBHmZX

Kevin Sr has reportedly been diagnosed with acute depression, and has attempted suicide numerous time in the last few months. The children meanwhile have been suffering from being without a home, with Kevin Jr developing asthma from living in damp room, while Shakira has been admitted to child mental health services.

It'll be the second Christmas in a row young that Kevin and Shakira spend in a hotel, and if that notion didn't tug on the heart-strings of the nation, Kevin's letter to Santa certainly did.

"Santa my name is Kevin. Please come to the hotel again with batman toys," it read.

Following Varadkar's reaction to the news yesterday, Kevin's mother Margaret said that his remarks were out of line, according to the Irish Examiner. 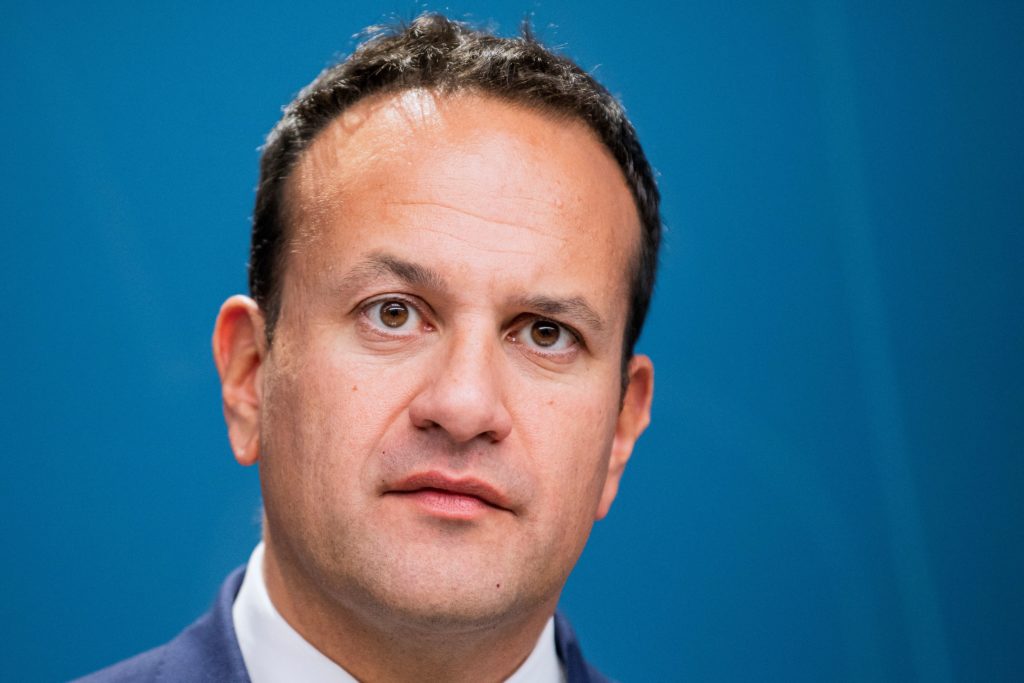 "He really irritated me so much. I was fuming," she said.

"His basic response was that children in emergency accommodation or hospitals or anywhere like that don't have to worry about Santa coming.

"How does he know that Santa is going to find them in homeless accommodations?"

Ms Maughan had previously revealed that their family had no cooker or fridge in their room, meaning they couldn't store any fresh food, and were forced to buy expensive food items such as sandwiches and yoghurts every day to pack for the children's school lunches.

It's estimated that around 10,000 people in Ireland are currently homeless, including around 4,000 children.