THE MOTHER of two boys who were killed by their father has admitted she is worried she may one day have to meet their killer at their graveside.

Kathleen Chada, 50, experienced every mother's worst nightmare when her two boys, Eoghan and Ruairi, were tragically killed in July 2013.

Their father, Sanjeev Chada, had claimed he was taking the boys bowling in Carlow, but instead brought them to Count Mayo, where he strangled them to death with a rope before trying to take his own life.

Ruairi and Eoghan's bodies were discovered in the boot of Chada's car after he purposely crashed into a wall near the town of Westport. 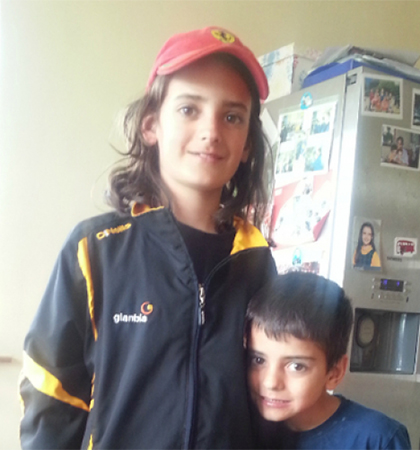 Eoghan and Ruairí were killed by their father in 2013.

Their killer survived, and was sentenced to two life sentences at Dublin's Arbour Hill prison--  but just seven years after he murdered the two boys, he is applying for parole

Ruairi and Eoghan's heartbroken mother, Kathleen, spoke to The Irish Sunday Mirror where she said it was "farcical" that her sons' killer would be eligible for parole, and his bid for freedom was "an insult to their memory".

The grieving mother penned a letter to the parole board, which she shared with the outlet to bring attention to the perceived injustice of the courts system.

"I’m particularly angry he gets to read everything I write but I don’t get to read anything from him," she told The Irish Sunday Mirror. "I don’t get to hear any of the reasons why he feels even justified to apply for parole."

"My thoughts on putting it into a national newspaper are – if he gets to read it why shouldn’t everybody get to read it?" 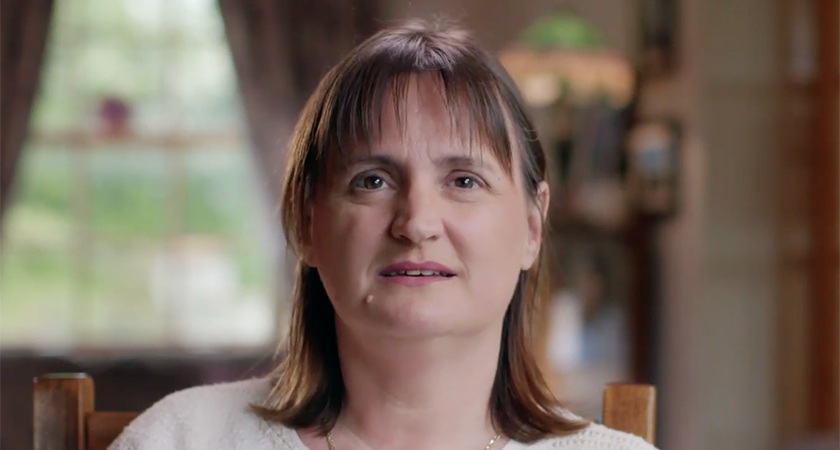 Kathleen Chada said Eoghan and Ruairi were "the most precious and loved of boys". Above, pictured on TV3's Killer in the Family. (Picture: TV3)

In her letter to the parole board, Kathleen described Eoghan and Ruairi as "the most precious and loved of boys".

"They were loving, caring, kind children who loved their lives, their families and each other unconditionally.

"That love was betrayed in the most brutal way on the 29th of July 2013, by their own father. Someone they loved and trusted totally.

"What he was capable of doing to them is beyond my comprehension. And should be beyond the comprehension of any human being in my opinion." 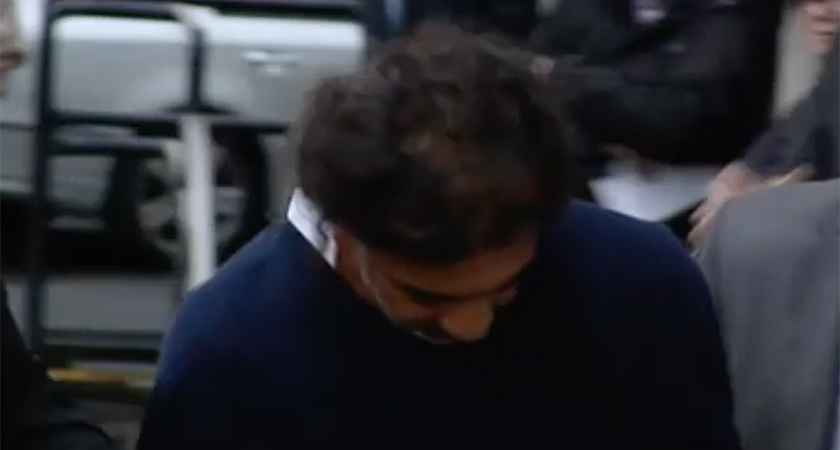 Above, Chada pictured outside court during trial. (Picture: RTÉ)

She went on to say that the reasons he should not be granted parole should be obvious-- and that he even feels entitled to apply after just seven years, "having carried out such a calculated, gruesome act on two innocent and defenceless children for his own gratification, shows how inhuman he actually is."

She argued that a person like Sanjeed Chada cannot be rehabilitated into society, writing "he will always be a threat to me, to my family, and to society in general".

Should Chada be unsuccessful in his bid for freedom, he will be able to apply again two years from now, and Kathleen will be forced to undergo the same painful process.

The grieving mother told The Irish Daily Mail that even if he is not sucesful in his bid for parole this time, "I will still have to brace myself every couple of years when he can appeal his sentence once again".

Describing the parole system as "farcical", Kathleen said there is a real possibility her sons' killer will walk free one day, and she fears meeting him at their grave.

"The thought of meeting him at their grave is still very worrying," she admitted. "In all likelihood, he’ll remain in prison for at least another ten years but I’ve always felt that Sanjeev believes he is still entitled to visit their graveside.

"He’s not entitled to grieve for them at all, in my opinion, and I just hope that I’ll never have to see him again."

A new Bill, which went through the Dáil and Seanad last July, requires killers to serve at least 12 years before being considered for parole--but it has yet to be passed into law.

Kathleen issued a plea to Minister for Justice Helen McEntee to have the Bill passed into law as a matter of urgency, telling The Irish Mirror:

"While it will never be enough for us, it is a good solid start to acknowledging the rights of victims of serious crimes and murder. It needs to happen now."