Garda at the scene in Finglas today (Image: Sasko Lazarov/RollingNews.ie)

GARDAÍ have launched a murder investigation after a man was shot dead in the Finglas area of Dublin.

The incident occurred in the Deanstown Avenue area of Finglas in the early hours of this morning, April 3.

Gardaí and emergency services attended the scene at around 4.30am, however the victim, aged in his 20s, was pronounced dead at the scene. 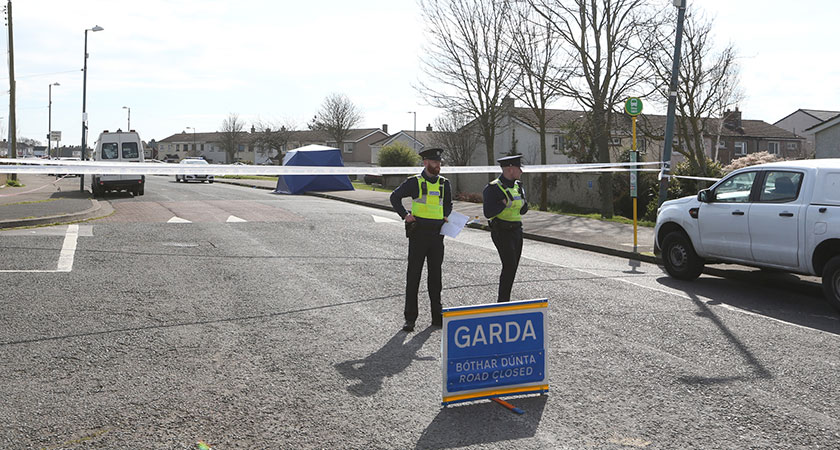 The shooting happened in the early hours of this morning (Image: Sasko Lazarov/RollingNews.ie)

RTÉ News reports that the man was known to gardaí for involvement in organised crime and is suspected of being involved in a feud with a dangerous Finglas drug dealer.

The scene has been sealed off for a technical examination by the Garda Technical Bureau, while arrangements are being made for a post-mortem examination to be carried out by the State Pathologist.