NASA claim there are now 13 star signs, with dates for different zodiacs given a reshuffle

NASA have sensationally claimed that there are now 13 star signs, rather than 12.

The 13th star sign is called Ophiuchus, which comes from the Greek word meaning 'serpent bearing', and is usually depicted by a man wrestling with a snake. 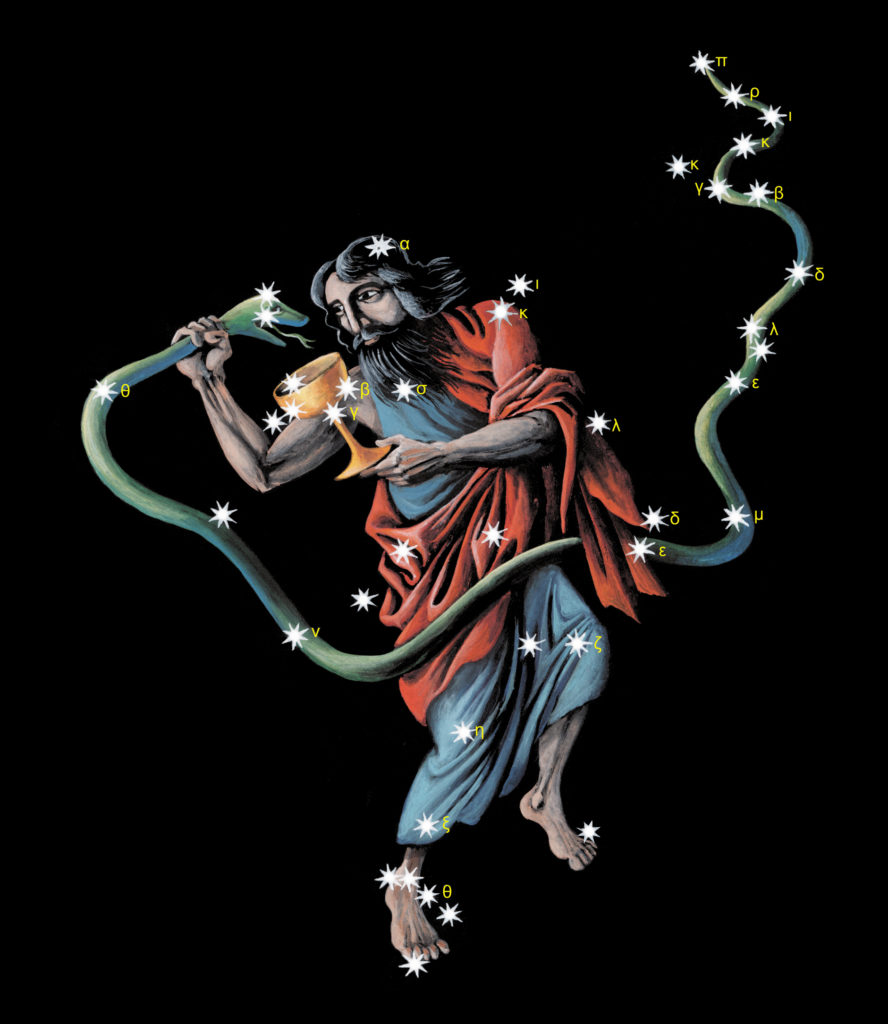 A NASA spokesperson explained the decision to include Ophiuchus, accusing the ancient Babylonians - who are behind the origin of the zodiac concept - of laziness:

"The line from Earth through the sun points to Virgo for 45 days, but it points to Scorpius for only seven days.

"To make it a tidy match with their 12-month calendar, the Babylonians ignored the fact the sun actually moves through 13 constellations, not 12.

To fit in a brand new zodiac in, the dates for the already known 12 have had to be shifted around slightly, but many are refusing to accept NASA's ruling.

Many took to social media to express their discontent with having to adopt a brand new star sign.

"Can someone explain to me why NASA is now telling us there's a 13th star sign and I've just been bumped from Sagittarius to the new one WHEN I'VE GOT THE STAG STAR SIGN TATTOOED ON MY ANKLE," wrote one unfortunate Twitter-user.

For anyone keen to know if their existence has been turned upside down, here's NASA brand new list of dates and their corresponding zodiac signs: