NETFLIX has confirmed price rises for Irish subscribers will come into effect from today, just weeks after the streaming service raised the cost of its subscription plans in the UK.

The standard subscription will increase by €1 to €11.99 per month and the premium plan will rise by €2 to €15.99, both in Ireland and a number of other European countries.

However, the company's basic subscription will remain unchanged at €7.99 per month.

The price increases will roll out to all new members immediately, Netflix said – while existing members will be notified by email, as well as within the Netflix app, a month before the new fees are applied to them.

It comes less than a month after Netflix customers in the UK were hit with similar price hikes at the end of May. 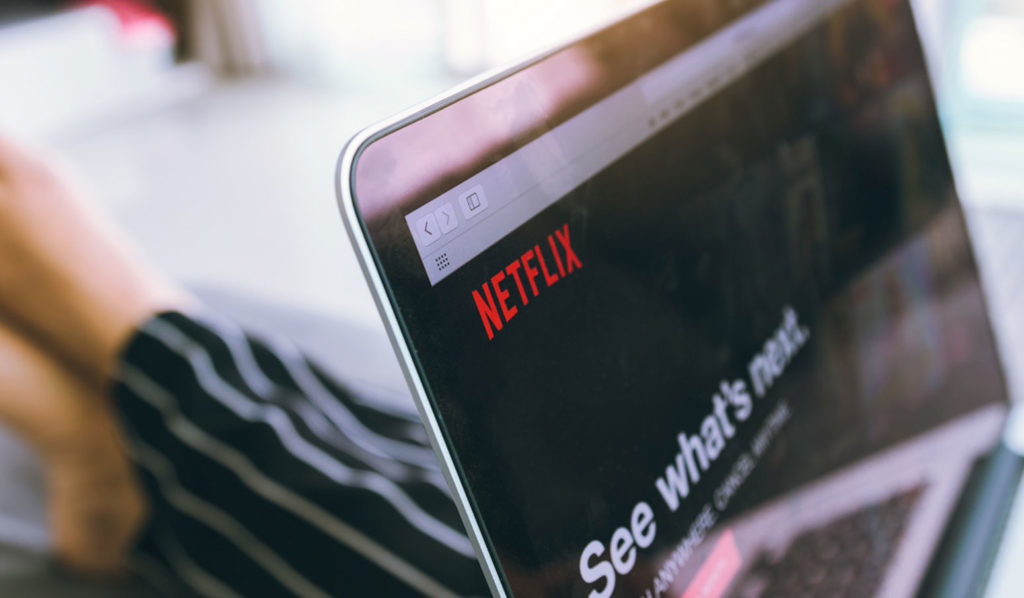 The company, which will celebrate a decade of streaming content next year, said the latest cost increases were the first for Irish customers since October 2017.

In a statement, a Netflix spokesperson said: "We change our prices from time to time to reflect the significant investments we’ve made in new TV shows and films, as well as improvements to our product.”

"Our basic membership will remain at the same price, ensuring as many people as possible can enjoy our content."

Netflix, which has 140 million subscribers globally, is currently the most popular streaming service worldwide ahead of Amazon's Prime – but is bracing itself for the arrival into the market later this year of fellow media giants Apple and Disney.

Apple TV+ – which arrives in September – will offer subscribers both original and licensed television and film content through the company's upcoming Apple TV app, and is slated to become accessible to numerous consumer electronics devices including those of Apple's competitors.

Meanwhile, Disney+ – which launches in November – will offer its customers a mind-boggling catalogue of Disney-owned content; including Star Wars, Marvel, Pixar, Avatar, The Simpsons as well as all classic Walt Disney Animation Studios movies.

10 romantic Irish films you should watch over Christmas