ALL new petrol and diesel vehicles are to be banned from Irish roads by the year 2030 as part of the government's new Climate Action Bill.

The bill aims to lead transport, agriculture, and energy sectors - which are most responsible for rising CO2 emissions - to lower their carbon output over the next decade.

The departments and agencies which fail to meet the new climate commitments will see their State funding reduced as a punishment, according to the Irish Examiner.

Brian Cooke, Director General of the Society of the Irish Motor Industry, says that the banning of all new petrol and diesel cars in 10 years is a premature move, citing 2040 as a more realistic target.

"Other European markets are thinking more about 2040," he said. 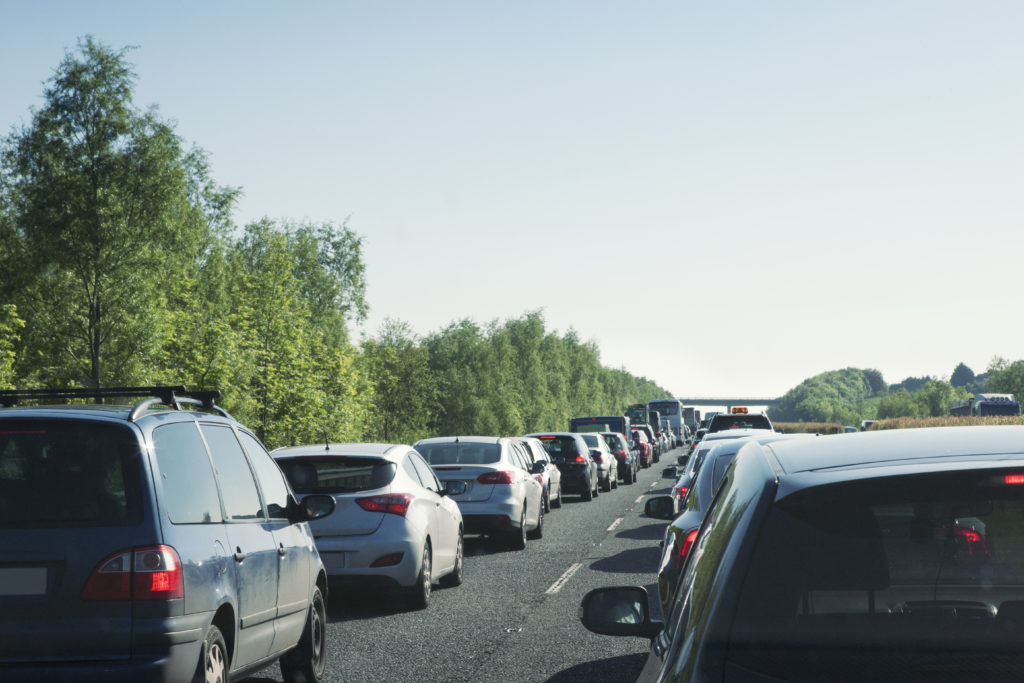 Traffic on the motorway in Ireland.

"We feel that would be a more realistic target. In the past, we've set targets and deadlines without having a plan. This is putting the cart before the horse."

Environment Minister Richard Bruton is confident though that Irish motorists will make the switch to electric vehicles (EVs) when the price of them becomes more affordable.

"About 4% of people are opting to go for EVs but we will reach a real take-off point I think around 2024 when it will be much cheaper for people to opt for electric vehicles rather than traditional combustible engines," said Burton.

Ministers will be held accountable, with departments that fail to meet their commitments to be punished with less funding.

Five-yearly "carbon budgets" will set a limit on how much carbon can be produced.

Stop Climate Chaos says it is essential the details of the new Bill are published without delay to allow for proper scrutiny before the Dáil resumes next week.

"The new draft law Minister Bruton announced will be published today will be the real test of whether Leo Varadkar's government is serious about stepping up on climate change," said Oisín Coghlan, coordinator with Stop Climate Chaos.