THE Irish Liverpool fan left fighting for his life after being assaulted by Roma supporters on Tuesday will be brought out of an induced coma on Monday.

Sean Cox, 53, from Dunboyne in Co. Meath, remains in care at Walton Neurological Centre in Merseyside after sustaining a severe bleed on the brain in the attack near Anfield stadium.

The popular GAA man was in Liverpool with his brother to watch the club's Champions League semi-final against Roma on Tuesday night when two Italian fans launched an unprovoked assault on the father-of-three.

Mr Cox was placed in an induced coma and underwent a lengthy operation to drain blood from his brain in the hours following the horrific incident.

His crestfallen wife Martina travelled from Ireland to Liverpool on Wednesday to be at his bedside as his teenage children remain at home in Meath anxiously awaiting updates on his condition.

According to a source at the Irish Mirror: “Sean has undergone a major operation. He is now in a coma. 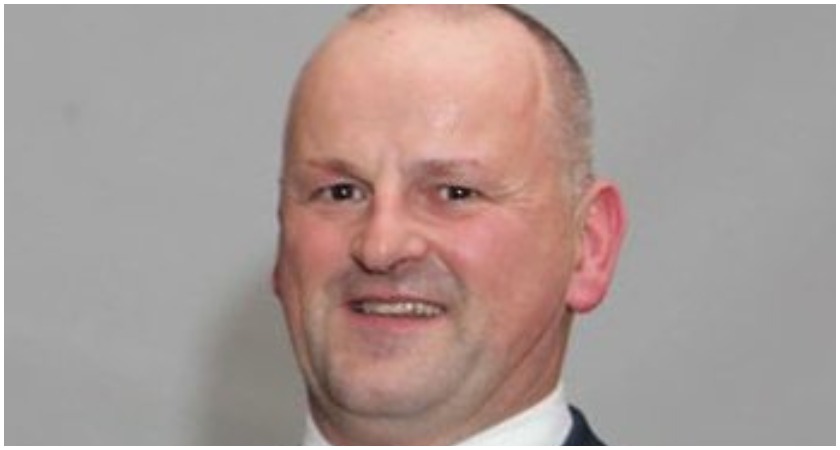 Sean Cox, 53, was over from Dunboyne, Co. Meath for Tuesday's match when he was attacked

"The situation remains critical, and the next 48 hours are crucial. Everyone is praying he pulls through.”

Two Roma fans were arrested inside the ground during the match and appeared at South Sefton Magistrates Court earlier today.

Filippo Lombardi, 20, has been charged with violent disorder and wounding/inflict grievous bodily harm.

Daniele Sciusco, 29, has also been charged with violent disorder.

After the pair were read the charges today, a police offcer gave the court an update on Mr Cox's condition, adding that he remained in a "stable but critical" state.

A heartbreaking statement released by the Cox family this morning read: "Sean is the most amazing and wonderful husband, dad, friend, son, uncle, and brother.