THE PRONOUN "THEY" - often favoured by those who identify as non-binary - has been named the word of the year by the Merriam-Webster dictionary.

Gender identity has become a major talking point over the last few years, with more and more people choosing either to identify as a different gender to the sex they were born as, or deciding against the idea of binary gender assignment altogether.

This has lead to significant debate over which pronouns are acceptable and respectful to use when talking with or about certain individuals.

There are a number of different pronouns which have been used in place of the traditional he/she/him/her.

The likes of ze, ey and xe are now creeping into common use as alternatives for he and she as the notion of gender flexibility continues to grow. 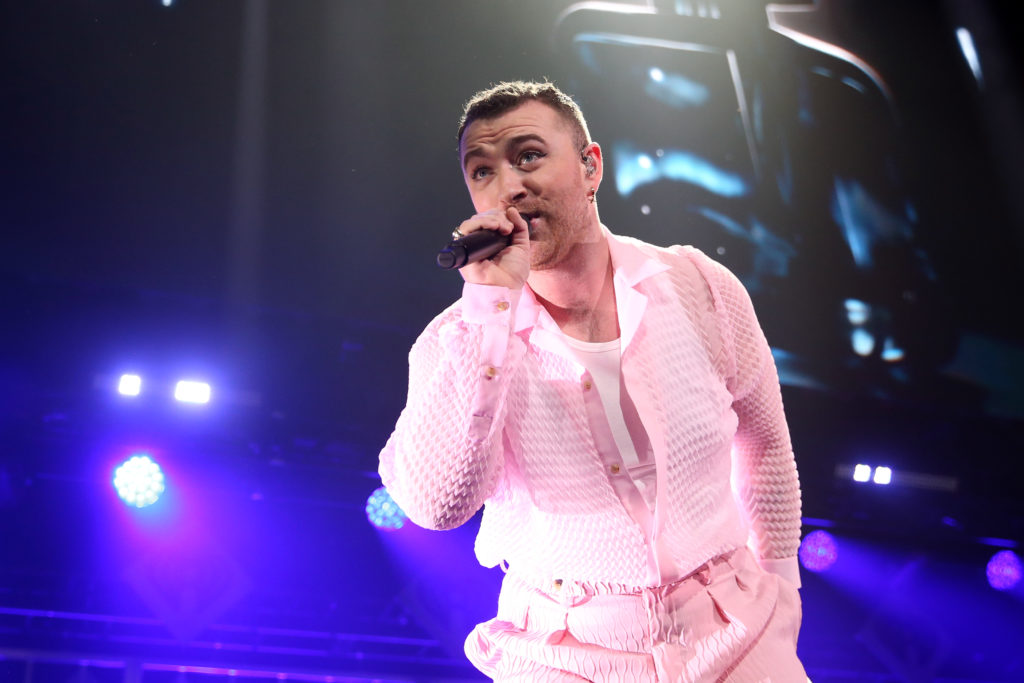 In September, 'They' was officially added to the dictionary as a non-binary word that can refer to a single person.

After announcing the winner, the dictionary's website said: "There’s no doubt that its use is established in the English language, which is why it was added to the Merriam-Webster.com dictionary this past September."

The site added that searched for "they" jumped 313% in a year.

Notable non-binary people include English singer Sam Smith, who came as gay in 2014 before officially identifying as non-binary in September this year.

Smith publicly stated that they had changed their gender pronouns to they/them, stating, "after a lifetime of being at war with my gender I’ve decided to embrace myself for who I am, inside and out."

Following this, there was much debate within the entertainment industry about whether or not it was right to continue with gender-based prize-giving such as Best Actor and Best Actress awards.

Runners-up for word of the year included "quid pro quo", "impeach" and "crawdad".

'Quarantine' is named dictionary's word of the year for 2020