IRISH PRIEST Father Edward O’Donnell paid the perfect tribute to Nora Quorin as friends and family said goodbye to the 15-year-old at a funeral in Belfast.

Nora was laid to rest at St. Brigid’s church in the Northern Irish capital on Tuesday, September 10, in the same place where she was previously baptised as a baby.

The teenager, who was born with the brain defect holoprosencephaly, was found dead in the Malaysian jungle, 10 days after disappearing from a nearby holiday resort she was staying at with her family

Though Nora spent much of her formative years living in London, her French-Irish parents Sebastien and Meabh Quoirin, decided to lay her to rest in her mother’s home city of Belfast.

As the Irish Mirror reports, Father O’Donnell delivered an emotional address to those in attendance, describing the teen as "gentle and innocent".

"Nora was very special, she brought so much joy to Meabh and Sebastien, to her sister, Innes, and to Maurice, her brother, and to those of the wider family circle," he said. 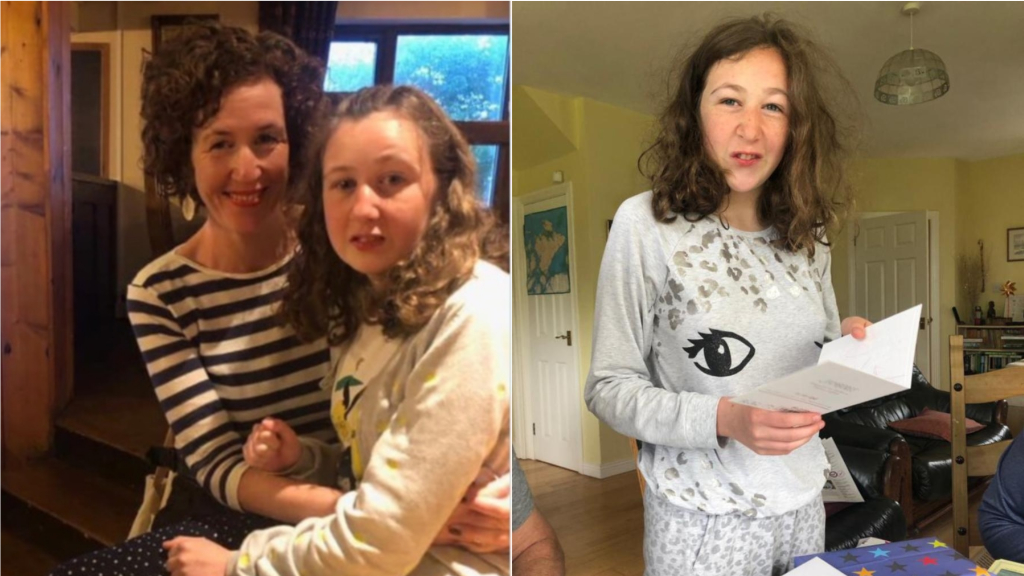 "She, as we all know, depended greatly on others but, Nora in turn gifted others with immeasurable love and joy; before such an ability we can only feel gratitude.

"Today we return to St Brigid's united in the unspeakable pain of Nora's tragic death, united too in wordless sympathy for Nora's family.

"I ask myself, as surely you must do: 'What is the meaning of this terrible pain that has been inflicted on Nora's family?'

"We have, have we not, found ourselves wondering: if God is good and has for us the love that no human love can match, why then is there such suffering in our world?

"We do not understand, and our stumbling words are so terribly inadequate."

He continued: "We who grieve for Nora hold her memory in love, believing that all the bonds of love and affection which bind us together throughout our lives do not unravel with death."

"Meabh and Sebastien, Innes and Maurice - remember Nora's love for you, and know that she still loves you, and as you continue to love her, love one another."