A Northern Irish chef has been crowned the best female chef in the world at a ceremony in Spain.

Clare Smyth from Co Antrim was presented with the award at the World’s Best 50 Best Restaurants gala in Bilbao, Spain on Monday.

Smyth recently catered for Prince Harry and Meghan Markle’s wedding reception last month, and in July 2017 she opened her own restaurant in Notting Hill, Core.

Previously she had worked at Terence Conran’s Michelin House restaurant, the French Laundry in California and Per Se in New York.

She became chef patron at Restaurant Gordon Ramsey in 2007, where she became the first and only female chef to run a British restaurant with three Michelin stars. 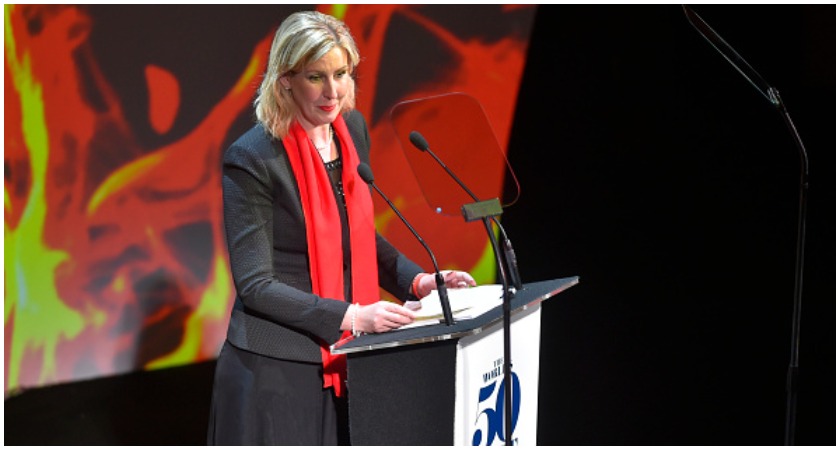 Speaking at Monday’s awards ceremony, Smyth said: “We still have a real lack of women recognised at the top of the industry.

“We have to do something about that, we’re not going to change it by ignoring it…to separate (male and female chefs) for me is strange, but we don’t see enough women coming through at the top.

“I would love to see very soon that we don’t need gender-specific awards because women will have recognition and there will be a balance in the industry.

“Hopefully we’ll see plenty of women on the 50 Best list and there won’t be a need for that award.”

Speaking about her own career, she said: “I spent 15 years of my life in three-Michelin-starred restaurants and I trained to be the best I could be. It didn’t just happen, it wasn’t magic, I put in the work.

“I stood shoulder to shoulder with men in the toughest kitchens in the world and excelled and loved it.”