A FERRY heading out of Belfast came within metres of colliding with a nuclear submarine, according to a report.

It was only after crew aboard the ferry spotted the submarine's periscope sticking out of the water that they were able to quickly manoeuvre the boat to avoid a crash.

The Royal Navy vessel's commanding officers under-estimated the speed of the Stena Superfast VII ferry, which was transporting which had 215 passengers and 67 crew to Cairnryan in Scotland.

The incident, which occurred on November 6, 2018, was recorded in a Marine Accident Investigation Branch (MAIB) report.

Ferry passengers and the crew on both vessels were placed "in immediate danger" the report found.

It also said: "This incident happened because the submarine's control room team overestimated the ferry's range and underestimated its speed.

"This combination meant that the submarine's commanding officer and its officer of the watch made safety-critical decisions that might have appeared rational to them at the time but were actually based on inaccurate information." 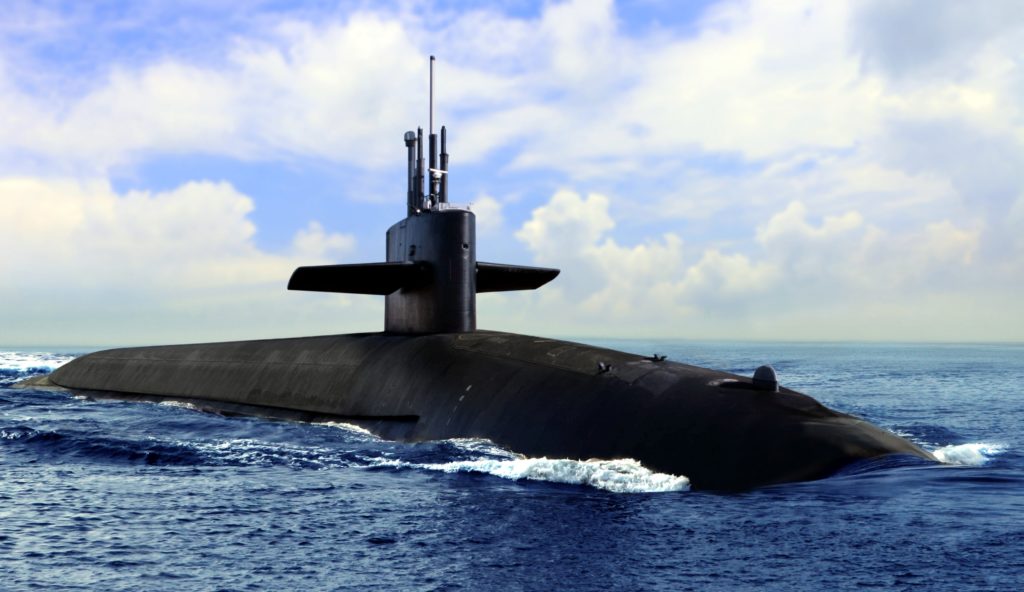 The report found that when the submarine's control room team initially detected Stena Superfast VII visually, they estimated it to be at a range of 9,000-10,000 yards. At a speed of 21 knots, Stena Superfast VII would cover 6,000 yards in eight minutes and 34 seconds, which was an estimate of the time available for the submarine's officer of the watch (OOW) to take avoiding action.

However, the report found the OOW had estimated the ferry's speed as 15 knots, so would have "incorrectly calculated" it would take the ferry 12 minutes to travel 6,000 yards and "almost certainly assessed that there was significantly more time to take avoiding action than was actually the case".

Following the incident, the master of the ferry notified the coastguard, saying the submarine's periscope had passed down the starboard side of the vessel at a range of 50-100 metres.

A Royal Navy spokesman said: "Ensuring safety at sea is a top priority for the Royal Navy, which is why we welcome this report and have already taken action to tighten our training and procedures." The Royal Navy said there were no nuclear safety issues during the incident.