IF you grew up in a Christian household, you’ve probably been told that going to church and praying is good for you, and important for a happy and healthy life. There will be many of you who continue to live by that code. Well, according to a new study, church *is* good for you, and could even help stave off depression.

According to a study published in the journal Research on Ageing, by the Irish Longitudinal Study on Ageing (TILDA) at Trinity College, found that Irish adults aged 50 and over who regularly attended religious services are generally mentally healthier than those who don’t attend on a regular basis.

Interestingly, while those who go to church regularly were found to have the fewest symptoms of depression, those who admitted that religion was very important to them but who didn’t attend regularly had worse mental health. 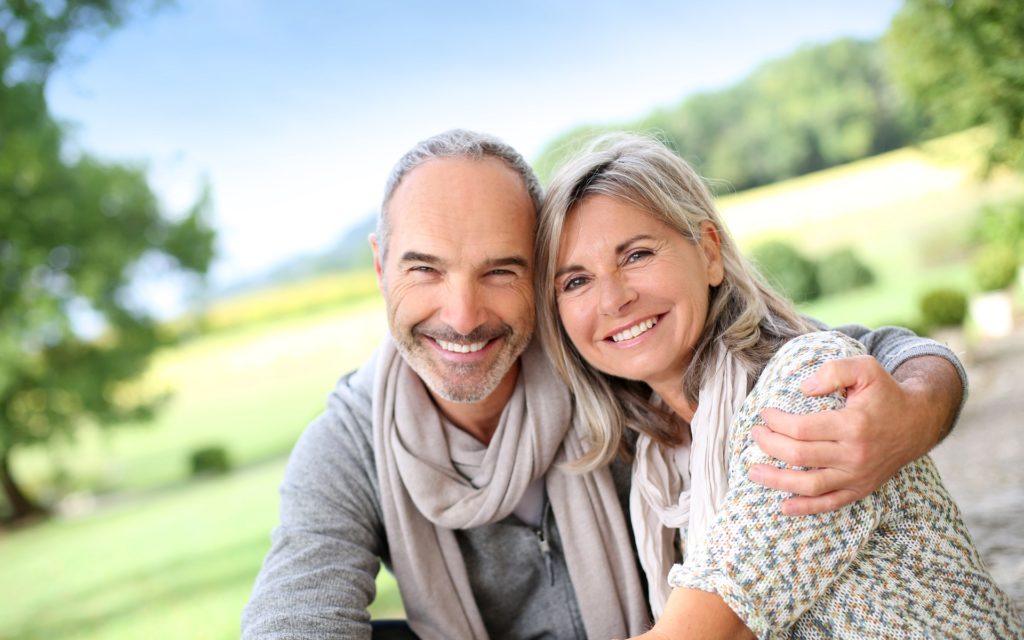 “Religious attendance was also related to having a bigger social network, which in turn had a positive effect on the mental health of the population,” the report found.

It argues that attending services regularly expands peoples’ social networks, and together with an increase in community engagement, regular church-goers are ‘happier’.

TILDA researcher Joanna Orr said: “This new research shows that religious belief and practice in the over 50s in Ireland is complexly associated with mental wellbeing.

Prof. Rose Anne Kenny, Principal Investigator for TILDA, said: “The importance of continued social engagement with improved health and wellbeing and lower mortality. If religious attendance facilitates older people to maintain a larger social circle with continued a social engagement, alternative ways to socialise will be necessary as we develop into a more secular society.”