TWO people have been jailed following what police described as a ‘cowardly’ robbery of a 90-year-old man.

Sophie McDonnell, 24, and Delaney Foster, 35, struck their elderly victim on the head before taking his pension cash.

They were caught in February, three months after the attack, following an appeal featuring CCTV footage of the robbers.

The ‘predatory’ pair have now been jailed for four years.

The court heard how at about 7.10am on November 22, 2017, the elderly victim was visiting a friend at flats in Jerome Crescent, London NW8 and had just entered the lift.

Foster, of Charlwood Street, London SW1 and McDonnell, of no fixed address, approached the victim from behind and struck him around the back of the head before pushing him to the floor.

McDonnell then took his wallet, which contained the victim’s pension cash and bank cards.

The victim was unhurt and bravely tried to follow the suspects, but they both got away.

The breakthrough came on Tuesday, February 13 following a public appeal that released CCTV images of both suspects. 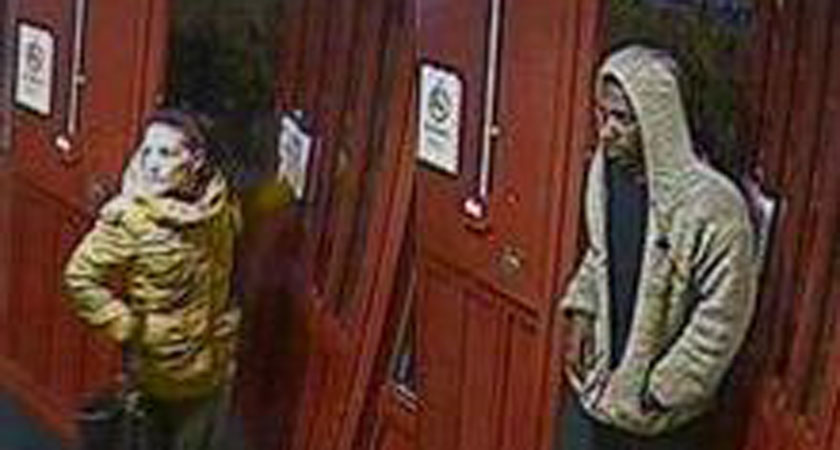 “This was a horrible crime in which the elderly victim was attacked and robbed of his pension money,” said Detective Sergeant Jonathan Bradshaw from Westminster CID.

“Luckily he sustained no injuries, but he was left badly shaken by the ordeal.

“This was a cowardly attack on a vulnerable man who was unable to defend himself.

“Thankfully the two predatory criminals responsible have been brought to justice.

“This was as a direct result of the public appeal, which furnished the information we needed.

“I would like to personally thank the public and the media for their support.

“This case shows what can be achieved by the police and community working together.”