Penis enlargements do not work and can even make male genitalia smaller, scientists find

PENIS enlargement procedures "don't work" and are "ineffective and risky" to men's health, scientists have warned.

New research found as many as 80% of patients who undergo the operations aren't satisfied with the results, and some are left with physical or psychological scars, impotence or even smaller penises.

One expert said that the surgeries should "almost never" be carried out and that men around the world are being exploited by "charlatans".

The findings are outlined in a new paper in the Sexual Medicine Reviews journal, based on an analysis by Gordon Muir – a urologist at King's College Hospital in London – and researchers at the Institute of Psychiatry, Psychology and Neuroscience at King's College London.

"These procedures should almost never be done," said Muir. "They can cost up to £30,000 or even £40,000, often the man ends up with a penis that is disfigured and there is no more than 20% satisfaction rates with these procedures."

Experts reviewed 17 past studies which assessed 21 different forms of penile enlargements, both surgical and non-surgical, performed on a total of 1,192 men in the UK and abroad. 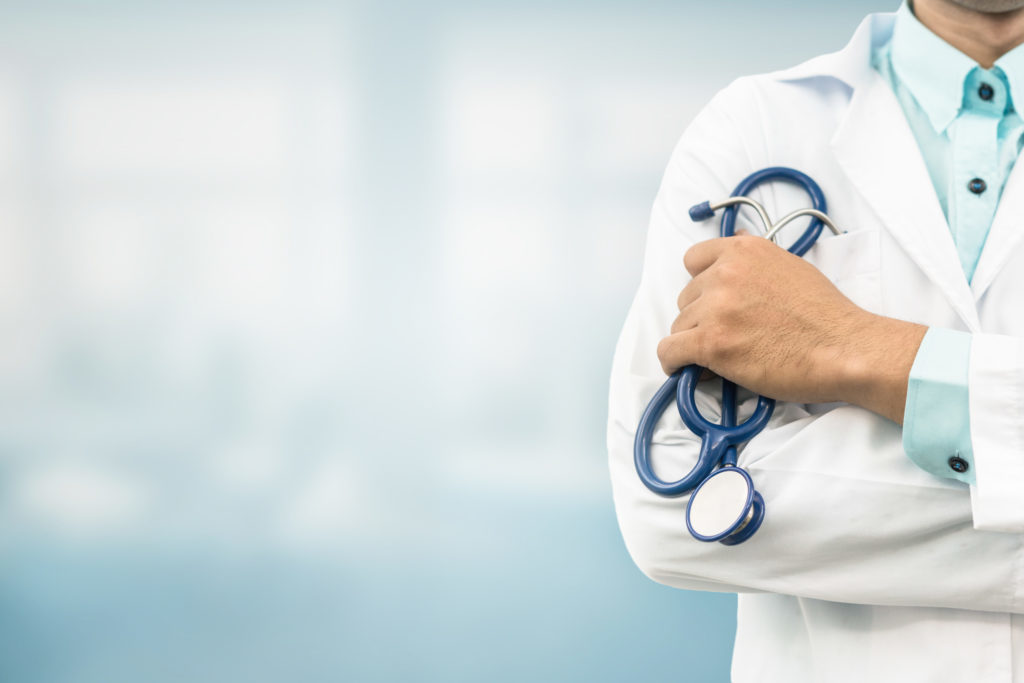 Most of the surgeries are carried out by private health operators (Image: iStock)

The most common procedures involve injections of dermal fillers into the penis, as well as an operation known as 'suspensory ligament incision' – in which the surgeon makes a cut above the penis and divides the ligament that anchors it.

Most of the surgeries are carried out by private health operators who prey on men insecure about their bodies, researches also found.

The NHS only performs them for clinical rather than cosmetic reasons, such as repairing a body damaged by trauma.

Muir hit out at who he termed a "bunch of charlatans out there preying on these vulnerable men" by offering them procedures that are usually of no value.

He added: "The vast majority of men who may wish to have their penis made longer have a penis of completely normal length, but they often feel that their penis size is inadequate.

"Sadly, some clinics seem to ignore this. Surgeons in the private sector should not do this. It's wrong on every level." 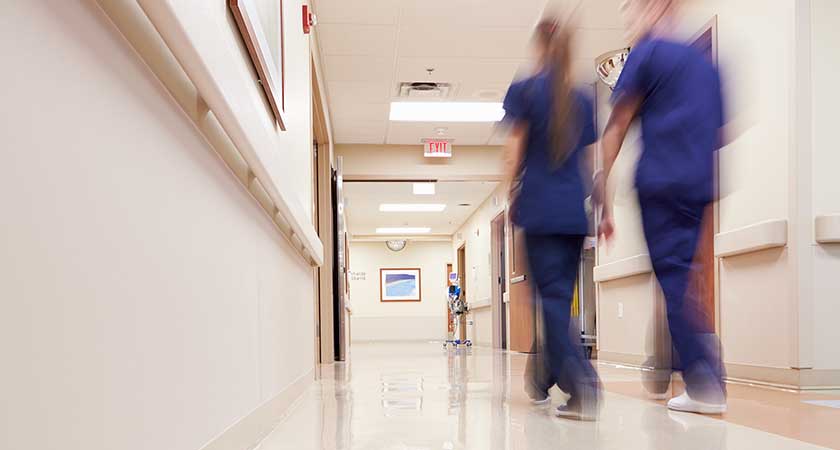 The experiences of some 11 patients who underwent penile enlargement procedures prior to 2016 were revealed in the research.

In one case, a 48-year-old man had fat injected under the skin on his penis – causing swelling so severe his manhood "looked like a potato" – and later had to have the skin peeled back "like a banana" so the fat could be removed.

Another patient who had silicone injected into his penis suffered severe swelling to his scrotum, which forced his penis to become buried beneath a layer of skin.

A third man developed a post-op infection which led to one of his testicles having to be surgically removed.

Four other men surveyed had performed the enlargement procedures themselves – either for aesthetic or sexual reasons – and injected themselves with silicone, saline, fat, or soft tissue.

Over half of Irish men use booze as 'coping mechanism' to deal with stress and depression, new report finds