IRISH COFFEE'S origins can be traced back to 1943 when Joe Sheridan, the head chef at a restaurant and coffee shop at flying-boat base in Foynes, County Limerick, came up with the recipe.

Late one night, the County Tyrone cook got word that a flight that had previously departed Foynes for Botwood in Newfoundland was returning after several hours flying in bad weather conditions.

Knowing the flight's disgruntled passengers would be cold, tired and thoroughly fed up, Sheridan decided to serve them something that was warm, welcoming and capable of raising their spirits.

Thinking on his feet, he decided to combine Irish whiskey with coffee to create the ultimate cold weather comforter. 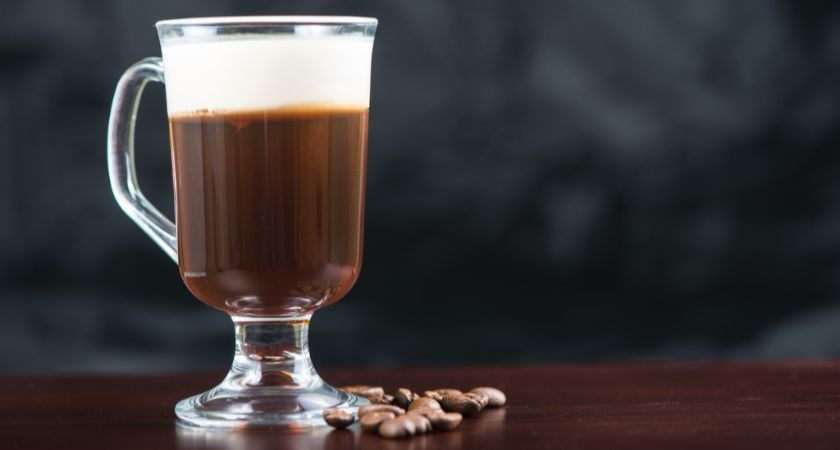 It proved a hit with the returning passengers too with one even approaching the chef to ask if they were being served Brazilian coffee.

Sheridan's response was simple: no,  it was Irish coffee.

Now a popular fixture among Irish folk on both sides of the Atlantic, whether in a pub, cafe or restaurant, Joe Sheridan's recipe still represents the benchmark for any good Irish coffee.

Serve while taking care to consume the coffee through the cool cream. And don't stir.