From pints to potatoes: new stats reveal how expensive food and drink is in Ireland and the UK compared to the rest of the EU

A NEW study by Eurostat, the official statistics office of the EU, has found that Ireland is on average the most expensive place to buy a pint in the EU.

The study looked at prices of food, non-alcoholic and alcoholic drinks across the EU members states.

It found that in 2015 the price of a shopping basket of food was more than twice as high in the most expensive country Denmark, as it was in the cheapest, Poland.

Ireland was the fourth most expensive country overall.

For fruit and vegetables, including potatoes, Ireland it was the second most expensive country in the EU falling below only Sweden. The UK came seventh on the list.

Ireland also ranked second most expensive for the cost of non-alcoholic drinks, with the UK close behind in third place.

Despite being famous for its dairy, Ireland found itself at the pricier end of the scale for butter, milk, cheese and eggs, with these items only costing more in Greece and Cyprus. The UK was the eighth most expensive place to purchase these items. 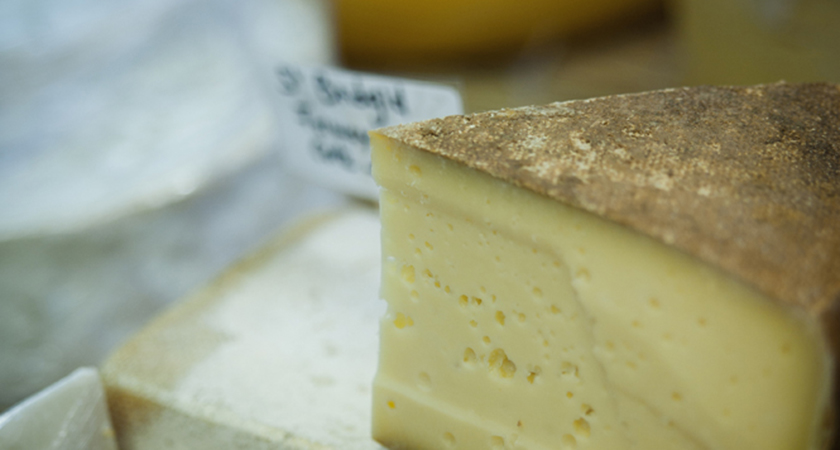 As for meat, Irish meat prices were only fractionally lower than in the UK.

The most obvious disparity though is alcohol prices. The cost of alcoholic drinks in Ireland being 75 per cent higher than the EU average.

Prices in the UK were 63 per cent higher than the EU average, just below Ireland and Finland.

Check out how expensive groceries are where you live by clicking on the icons below...