In a statement issued following President Biden’s inauguration, the Pontiff spoke of his hopes for a society that fostered freedom, justice and respect for all under the Irish-American leader.

The Pope also expressed his desire to see renewed efforts to support the poor and vulnerable.

“Under your leadership, may the American people continue to draw strength from the lofty political, ethical and religious values that have inspired the nation since its founding,” Pope Francis said.

“I likewise ask God, the source of all wisdom and truth, to guide your efforts to foster understanding, reconciliation and peace within the United States and among the nations of the world in order to advance the universal common good,” he added.

The Pope’s remarks stood in stark contrast to those made in the wake of the Capitol Hill attacks on January 6th when he was left “astonished” at the violent scenes that played out.

Pope Francis was a vocal critic of Donald Trump’s and did little to hide his contempt for the former president during his time in office with the pair clashing on issues like climate change and immigration.

He urged Biden to take a different approach, explaining that the “grave crises facing our human family call for farsighted and united responses”. 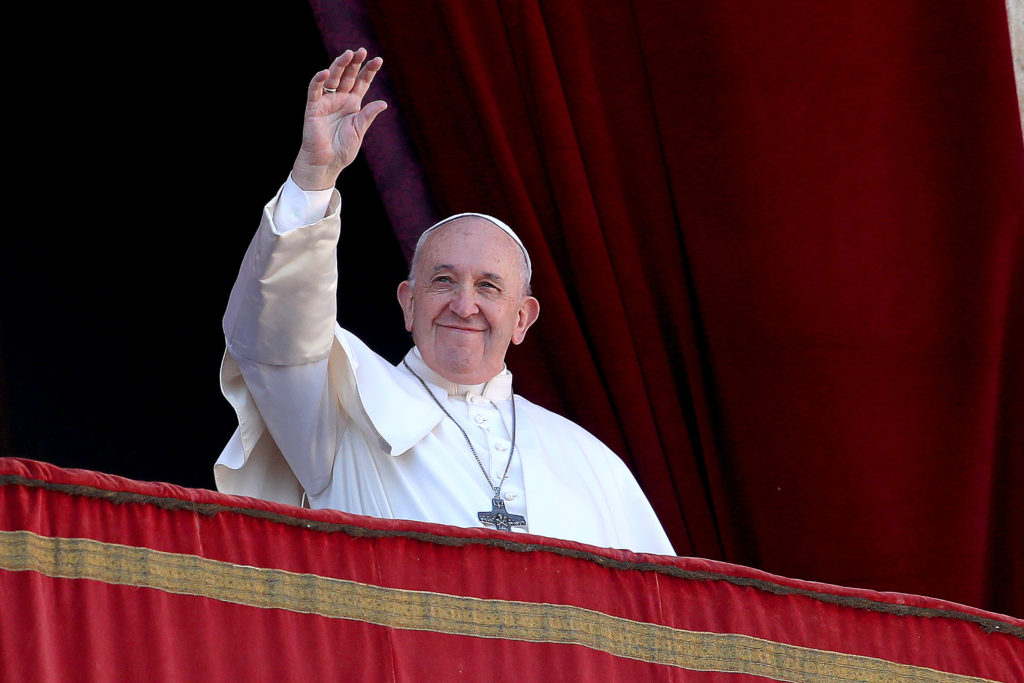 The Pontiff’s comments stood in stark contrast with those of within the US Catholic Church, who have expressed dismay at Biden’s pro-choice stance on abortion.

Speaking at the US Catholic Bishops Conference, Los Angeles Archbishop Jose Gomez, said the new president had pledged “to pursue certain policies that would advance moral evils and threaten human life and dignity, most seriously in the areas of abortion, contraception, marriage, and gender."

Gomez’s remarks were criticised by some in the church, however, including Cardinal Blase Cupich of Chicago who described the remarks as “ill-considered”.

Though Biden is said to be personally against abortion as a Catholic, he is opposed to the idea of imposing his own beliefs on others.