The most popular baby names of 2018 have been revealed

THE MOST popular baby names of 2018 have been revealed with the new list highlighting the startling number of families taking inspiration from the world of film.

Pregnancy and parenting website Baby Center surveyed 742,000 new parents to put together lists of the top 20 most popular boys and girls names.

The results highlight some of the interesting new trends when it comes to baby names and how pop culture continues to influence young parents.

Jackson ranked as the most popular boy's name among new parents.

That may originate from the Bradley Cooper/Lady Gaga musical drama A Star Is Born, where Cooper's character is called Jackson Maine.

Liam ranked as the second most popular name just ahead of Noah. 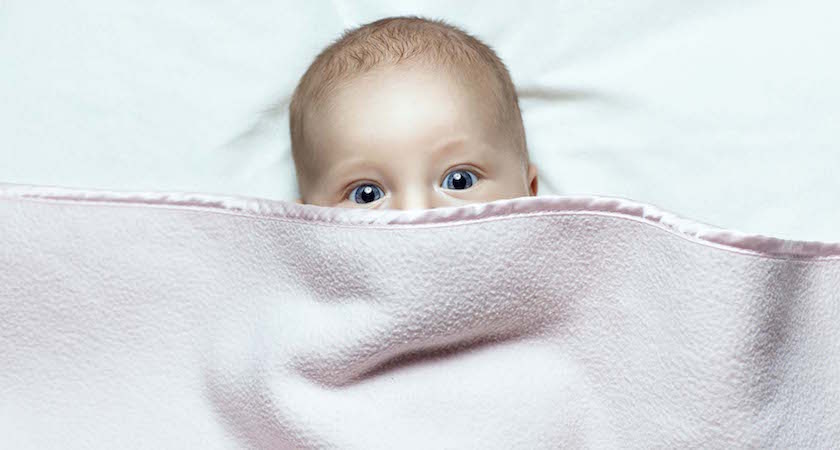 There were a few more familiar names among the top 20 for girls.

Sophia came out on top just ahead of Olivia and Emma.

There was a 35 per cent increase in people naming their child Kale, while the number of babies named Kiwi and Maple rose 40 per cent and 32 per cent respectively.
The influence of the Kardashians was also clear to see with Mason and Dream both featuring.